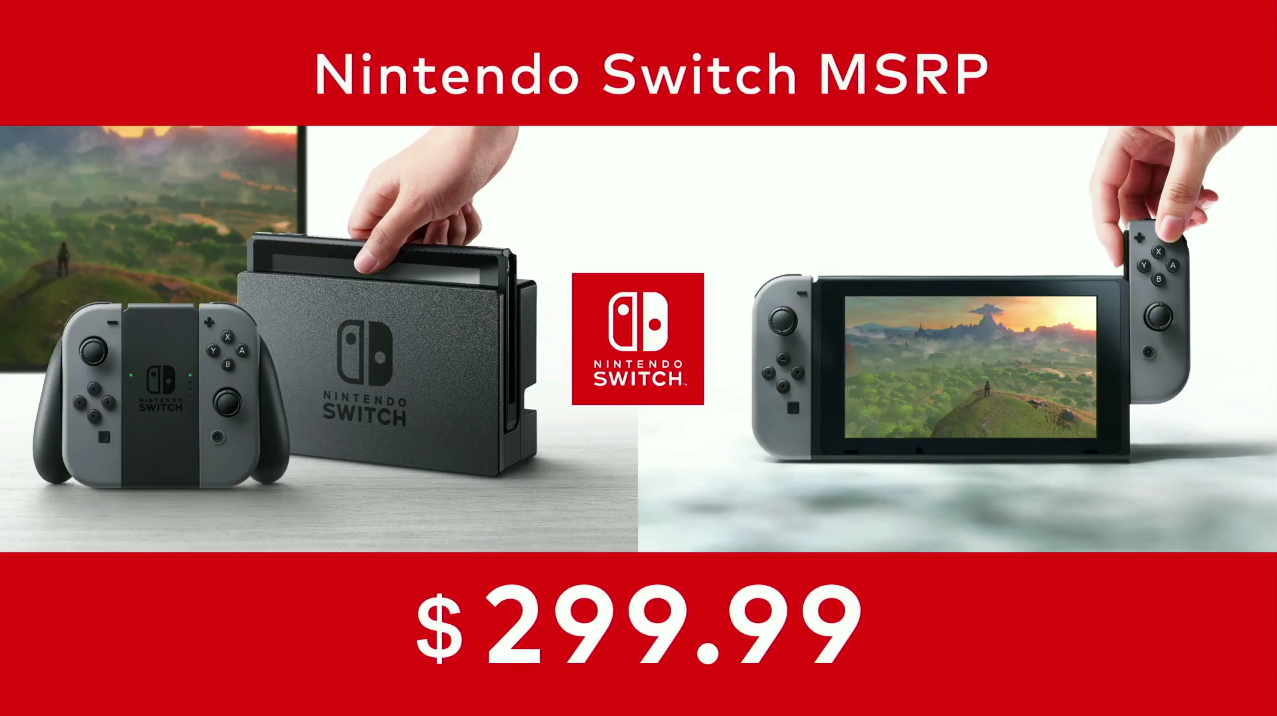 Nintendo did not hold back with their presentation for the Nintendo Switch as the company kicked off the video with the news everyone was waiting for, the release date and the price. Nintendo announced that they will be launching the Nintendo Switch worldwide on March 3, 2017 and at launch it will cost $299.99 in North America and 29,980 yen in Japan though the company did state to check with your local retailer for European countries and how much the console will cost in these locations.

At the same time the company stated that the console will no longer feature any region locking and will feature online subscription services though no further details were given at the time. 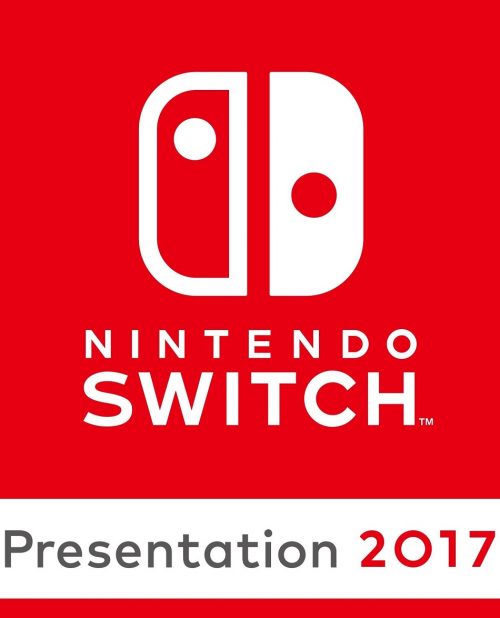 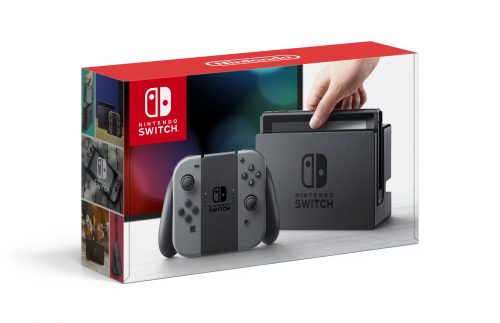