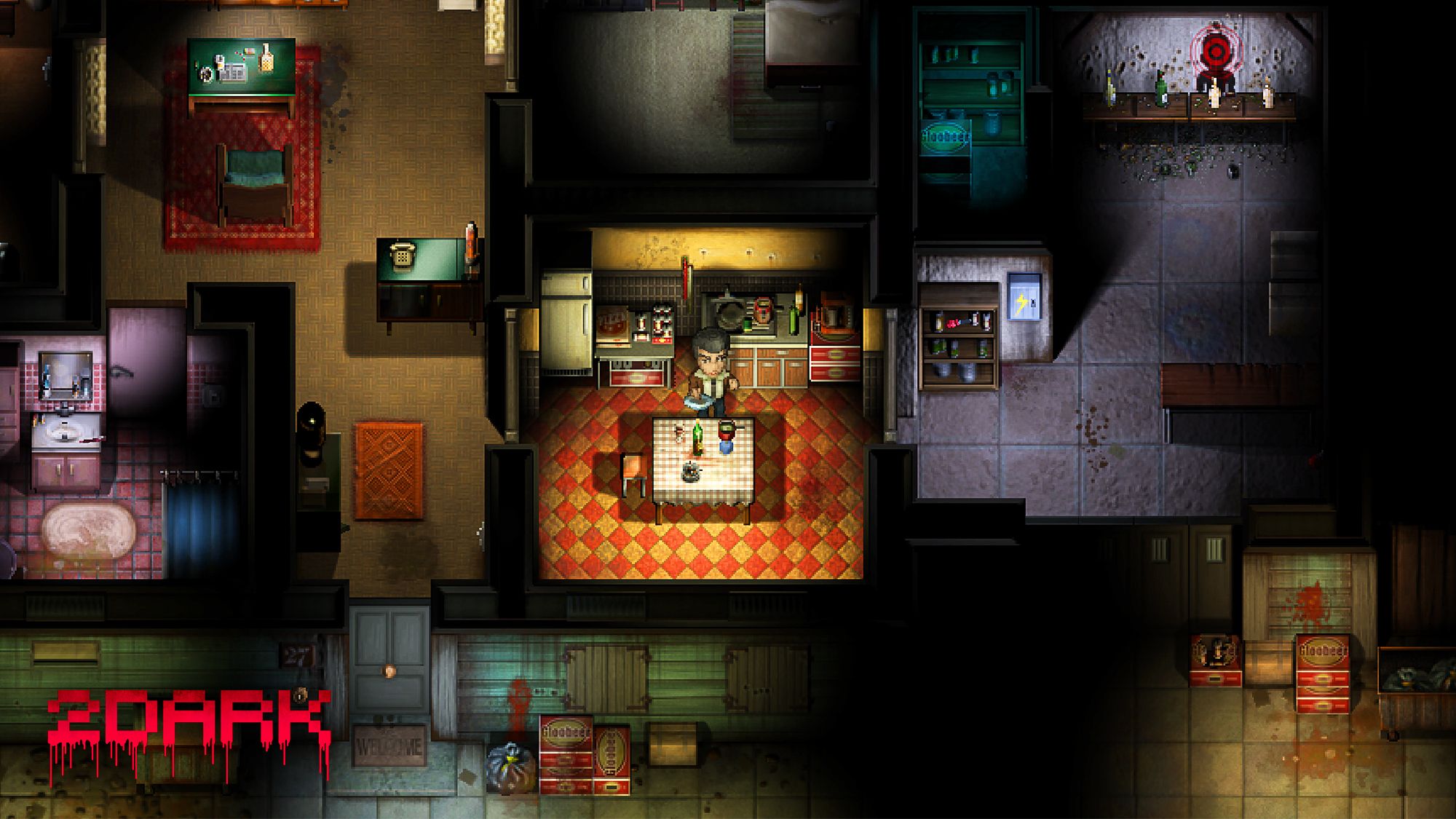 French developers Gloomywood released a brand new trailer for their upcoming game 2Dark that introduces players to the horrors going on in the town of Gloomywood. 2Dark stars Mr. Smith, a former detective who has lost himself at the bottom of the beer bottle after his wife is murdered and his children are kidnapped. Smith finally decides to turn his life around by ending the string of child abductions in Gloomywood and maybe saving his own children in the process.

2Dark is the latest game from the mind behind Alone in the Dark, Frédérick Raynal. The game is a stealth horror game where Mr. Smith must guide children to safety with only a limited number of supplies. The children pose a special challenge for Mr. Smith, as he must keep the group moving, otherwise the kids will get restless and possibly attract attention. 2Dark is set to launch sometime this year on PC, PlayStation 4, and Xbox One. 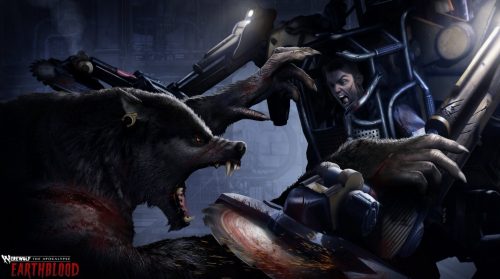