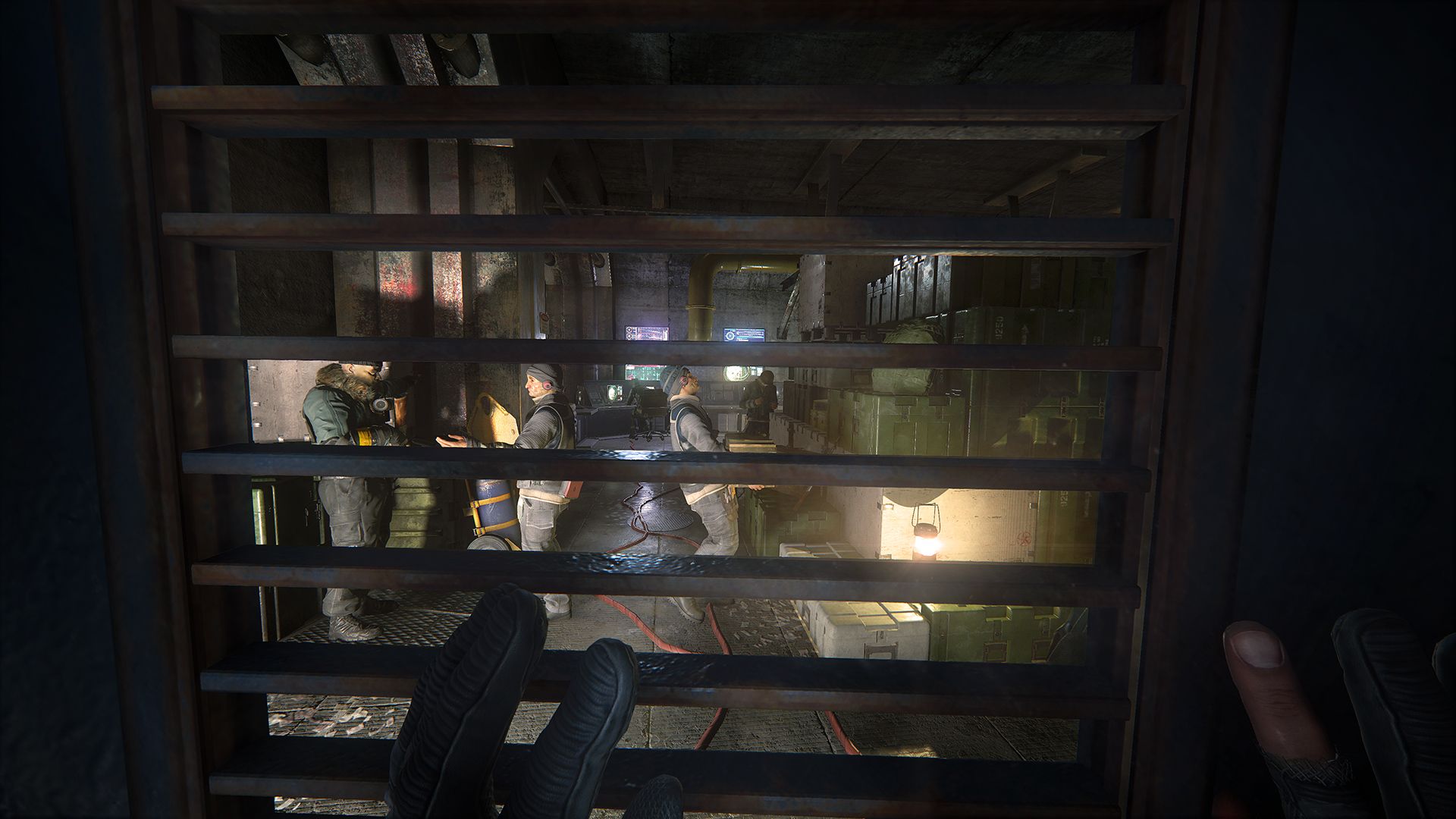 CI Games released a brand new trailer today for their upcoming FPS Sniper Ghost Warrior 3. The video teaches viewers about important basic skills in the game. First up is calibrating the scope, which compensates for things like bullet drop and distance. Next is how to best position yourself for the best possible accuracy when shooting. Finally, viewers will learn how to recon the area with the drone.

Sniper Ghost Warrior 3 is the first game in the series to be a true AAA quality title. The game follows American Marine sniper Jonathan North as he infiltrates the Republic of Georgia on behalf of Joint Special Operations Command. On the way, North hopes to find out the location of his missing brother. The game is set to launch on PlayStation 4, Xbox One, and Windows on April 4, 2017. 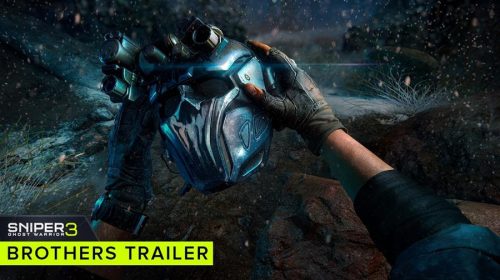 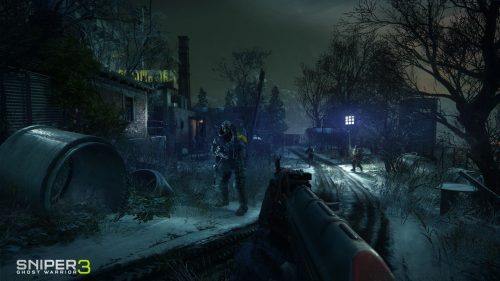