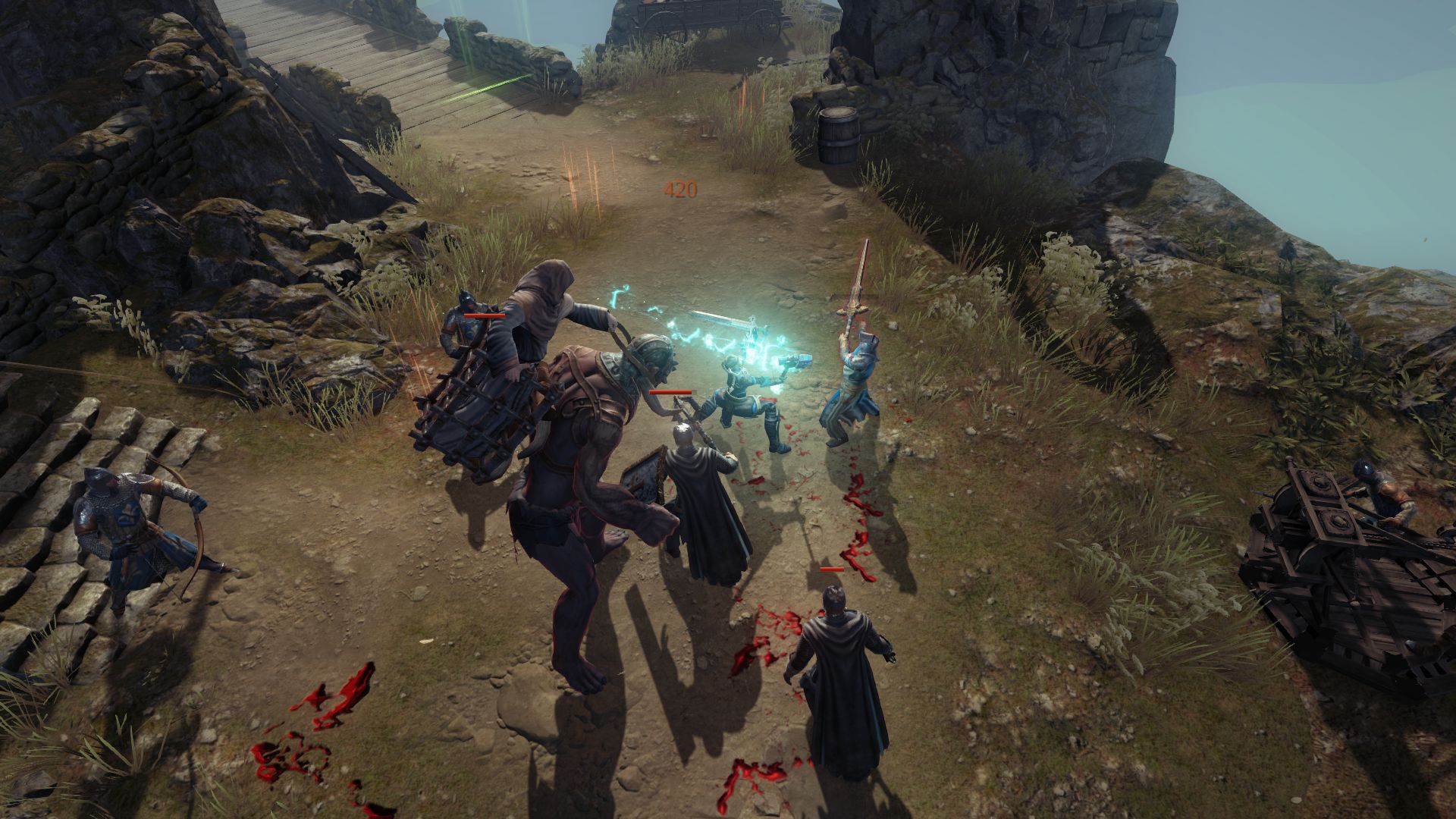 Kalypso (Urban Empire) released brand new gameplay footage for their upcoming action RPG Vikings: Wolves of Midgard. The trailer shows off a variety of gameplay, from fighting through hordes of small creatures to going toe to toe with giant bosses, and offers a brief glance at the game’s skill system.

Vikings: Wolves of Midgard is a mix of high fantasy and Norse mythology. Players will not only have to defeat mythalogical enemies like the Jotan to survive, but also endure the harsh Scandinavian winters. Progression is two fold: players must use the blood of fallen enemies to pay tribute to the Gods in return for skills and rebuild their village to gain access the artisans to craft equipment.

Viking: Wolves of Midgard is set to launch in early 2017 for PC, Playstation 4, and Xbox One.