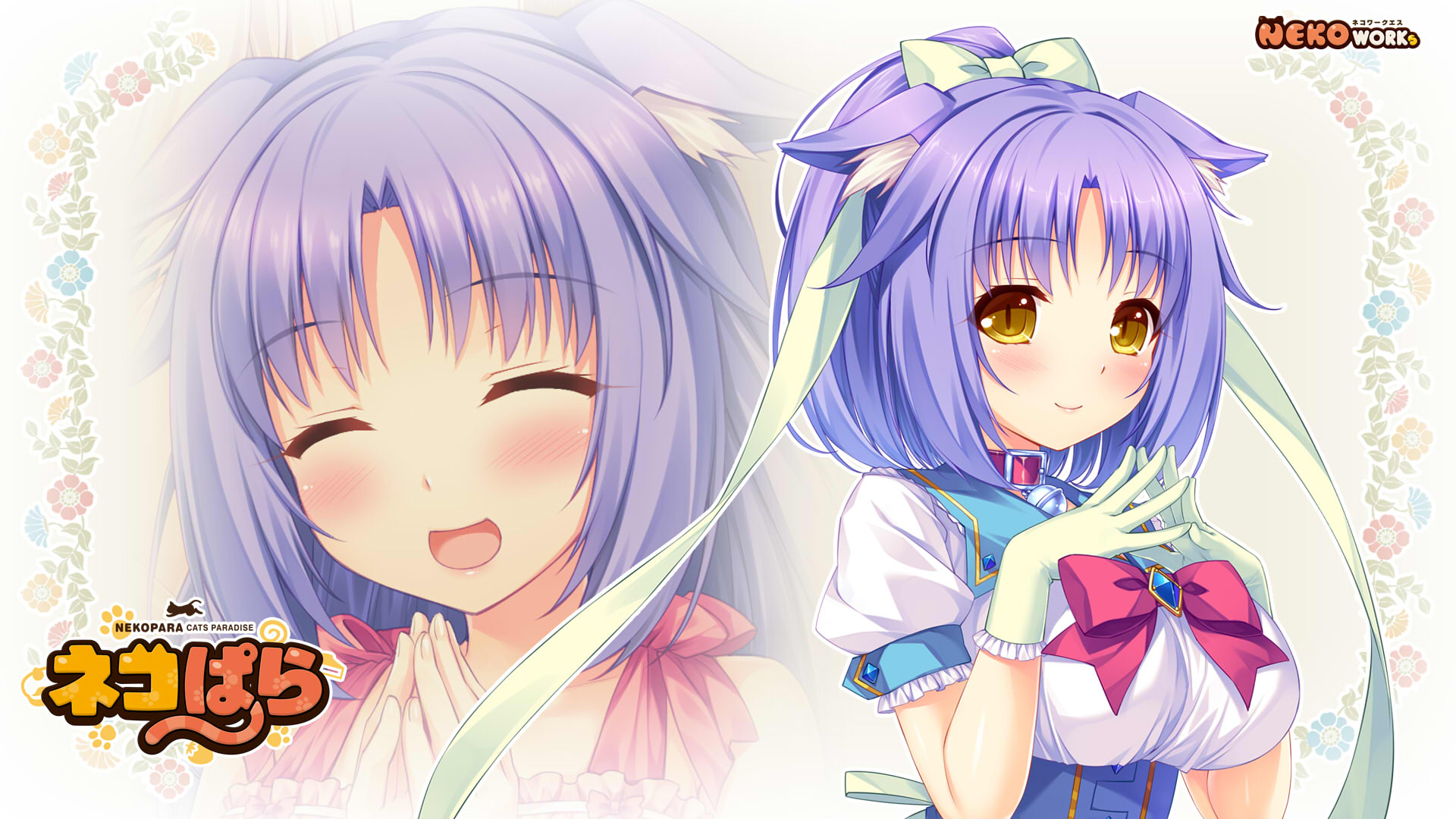 Those who have been waiting for the third entry in the Nekopara series only have a few more months to wait to see how the story will progress from here as the game is set to be released in Japan on April 28th, with pre-orders opening on January 27th, and now we have a new trailer giving us a look at some aspects of the game. NEKO WORKs’ trailer gives us a small glimpse at the volume that will heavily focus on the two catgirls that have yet to be given much detail over the past entries, Maple and Cinnamon.

You can check out the trailer for Nekopara Volume 3 below and it is worth noting that while an English PC release is expected, for both the all-ages and 18+ versions, no solid plans have been announced at this time. 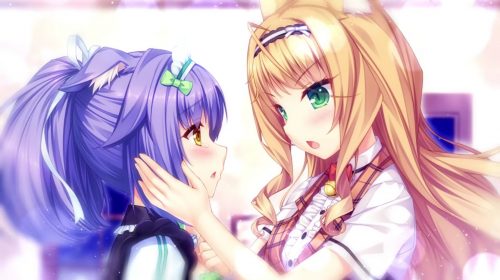