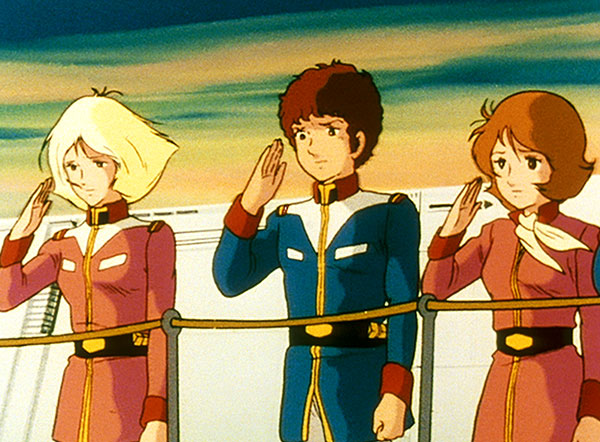 The movie trilogy comes with the three movies across three discs. They have been remastered into high definition, and are presented with Japanese LPCM audio and English subtitles.

The 0083 Collection contains episodes 1-13 of Stardust Memory and the film Afterglow of Zeon, which have also been remastered. The TV episodes are presented with English audio, Japanese audio and English subtitles, while the movie is presented with Japanese audio and English subtitles. The on-disc extras include: the animated shorts “The Mayfly of Space 1” and “The Mayfly of Space 2”, the textless opening and ending animation and the Japanese promotional videos. 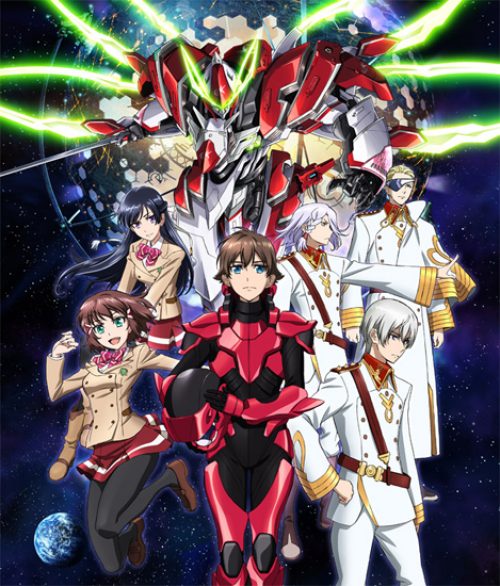