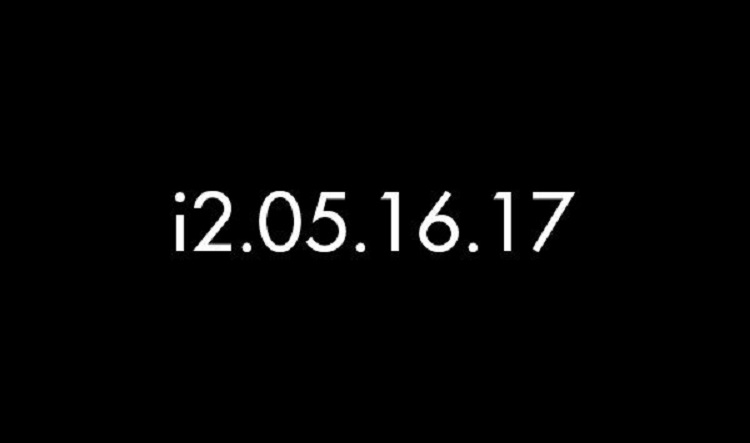 NetherRealm Studios creative director Ed Boon announced through a simple picture, shown above, that Injustice 2 will launch on the PlayStation 4 and Xbox One on May 16, 2017. This news will likely come as something of a surprise for many fans of the DC Universe as so far the fighting game has a fairly thin roster as the developer has so far only revealed Batman, Harley Quinn, Superman, Supergirl, Gorilla Grodd, Deadshot, Aquaman, Blue Beetle, and Atrocitus as playable fighters.

We will likely be seeing quite a few characters to be revealed for the roster in the coming months, though it is worth noting that the last characters revealed were Harley Quinn and Deadshot last August.