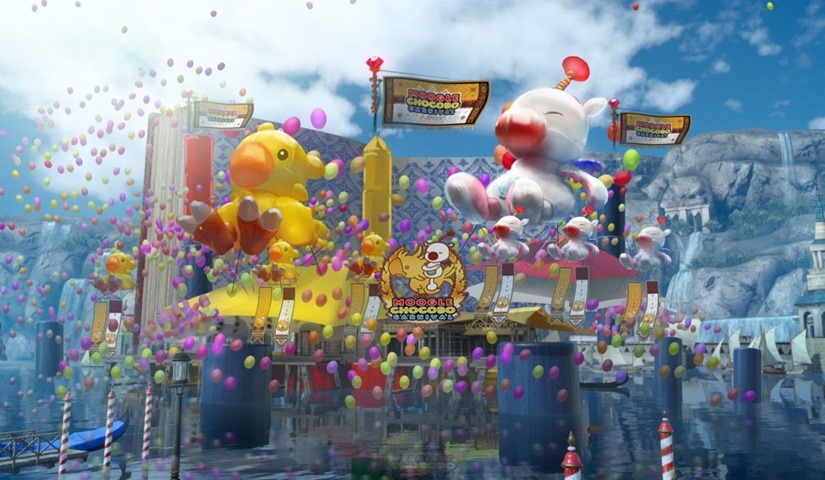 Square Enix has announced that they have exceeded six million copies of Final Fantasy XV shipped to stores and sold digitally. This news comes fairly shortly after the launch day shipments of five million. It is worth noting that Square Enix did not say they were doing anything special to celebrate reaching six million but they did take the chance to reiterate the various improvements and additional content that is being added to the game.

This includes the “Moogle Chocobo Carnival,” a special in-game event that brings an exciting festival to the whole city of Altissia, that will begin on January 24th and last for a limited time with all users who download the Holiday Pack or premium Holiday Pack+ being able to access the content.