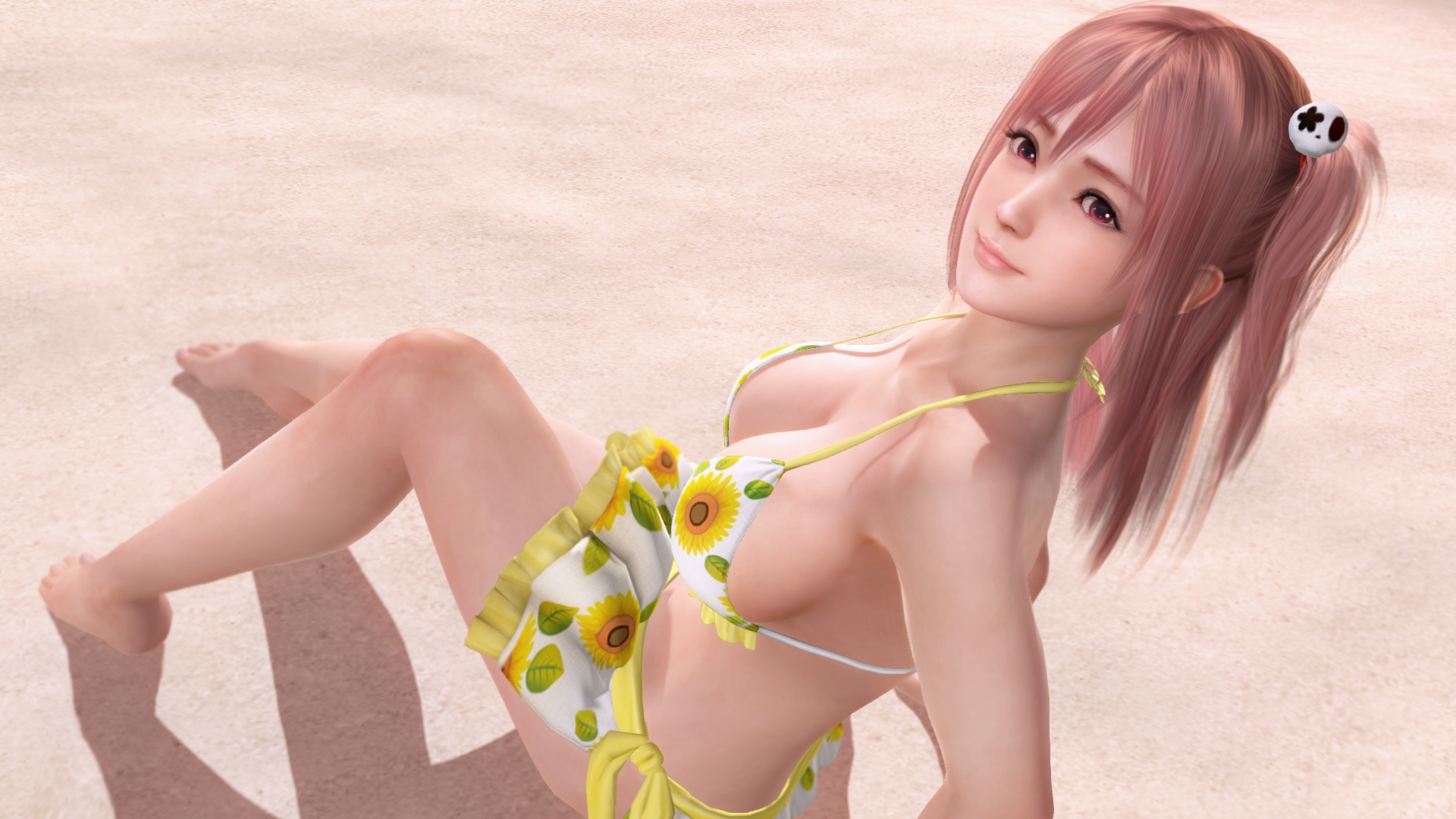 After delaying the Dead or Alive Xtreme 3 VR support from the initial release window of the PlayStation VR Koei Tecmo has now announced that fans of the game can expect the VR to launch as temporary free DLC today, January 24th. Dead or Alive Xtreme 3‘s VR Passport will be available for free until February 28th and after that point it will then be priced at 1,500 yen.

Dead or Alive Xtreme 3‘s VR Paradise mode, unlocked with the aforementioned DLC, works with the game’s Owner Paradise by giving Gravure Paradise, Event Paradise, and Photo Paradise optional virtual reality modes and you can see some of these previewed in a new trailer and batch of screenshots below.