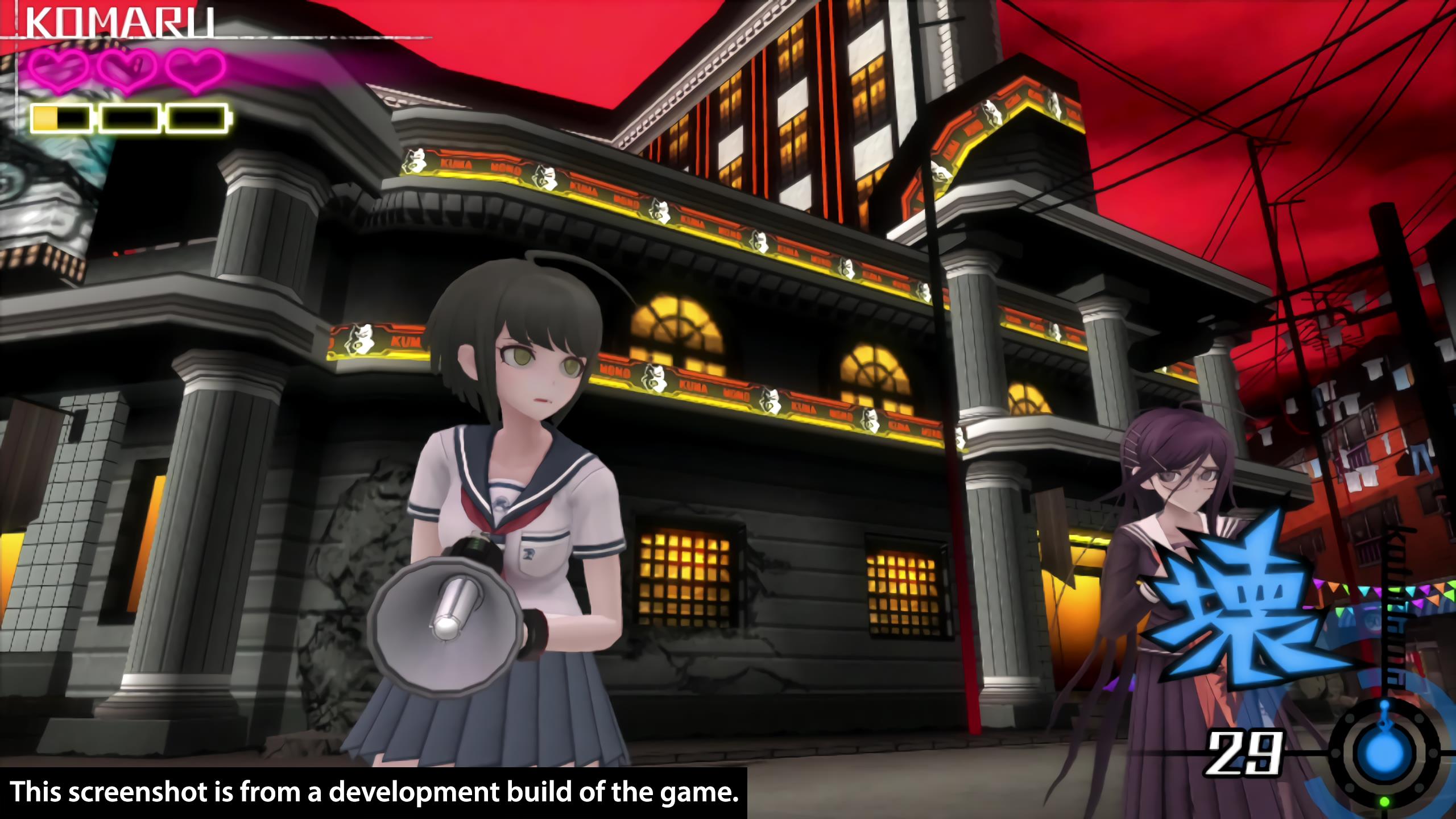 Last year we learned that NIS America would be releasing Danganronpa Another Episode: Ultra Despair Girls on the PlayStation 4 sometime in summer 2017 and now we know when it’ll be available. The game will be released digitally and physically on June 27th in North America and June 23rd in Europe. 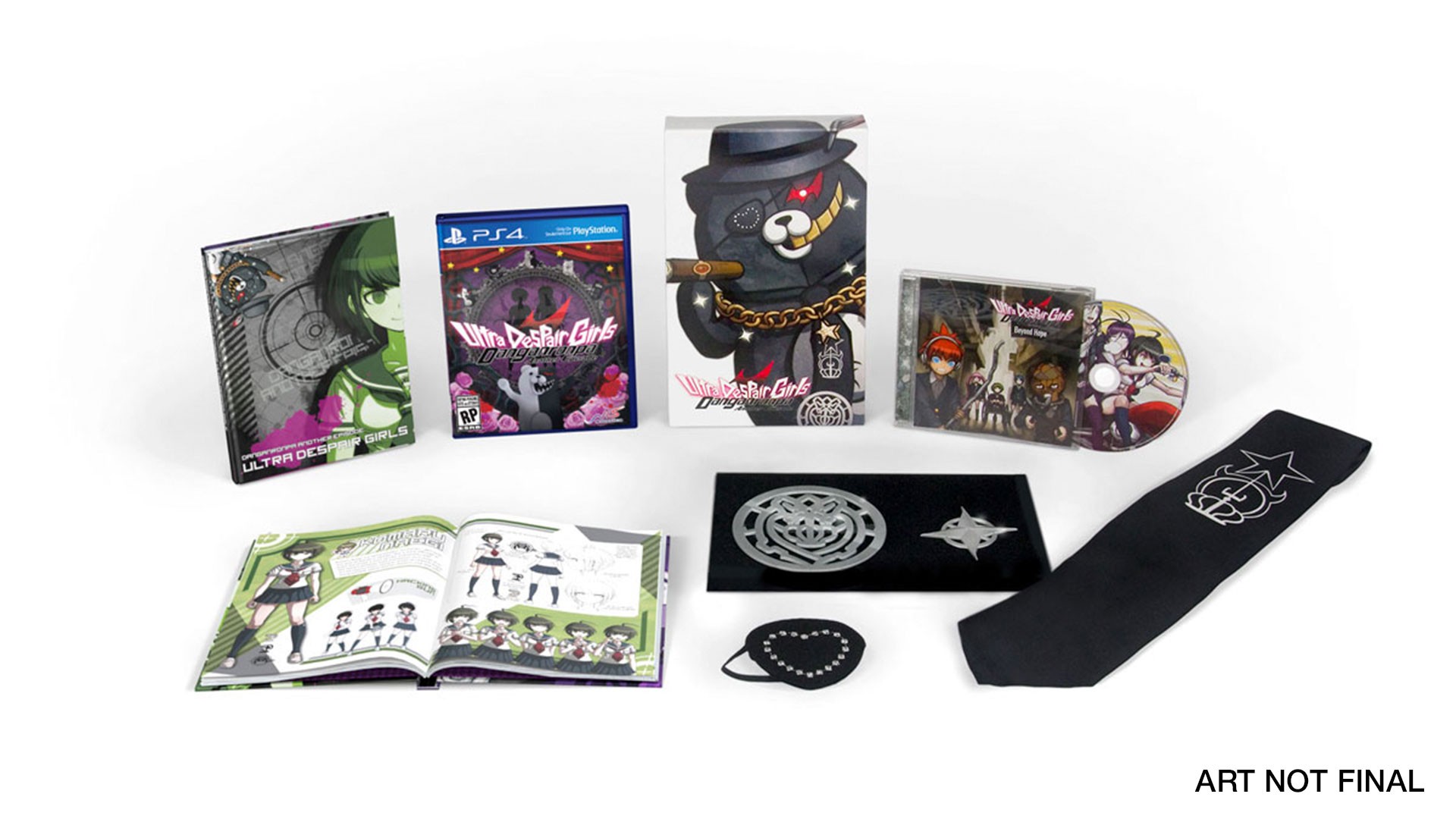 Those who want to pick up a special $54.99 limited edition of the game can do so through NIS America’s online store where a copy of the game, a 32 page hardcover art book, 15 track soundtrack CD with jewel case, Warriors of Hope 4.5-inch diameter tie clip, Warriors of Hope pin, Kurokuma tie, Kurokuma eyepatch, and collector’s box will be included.