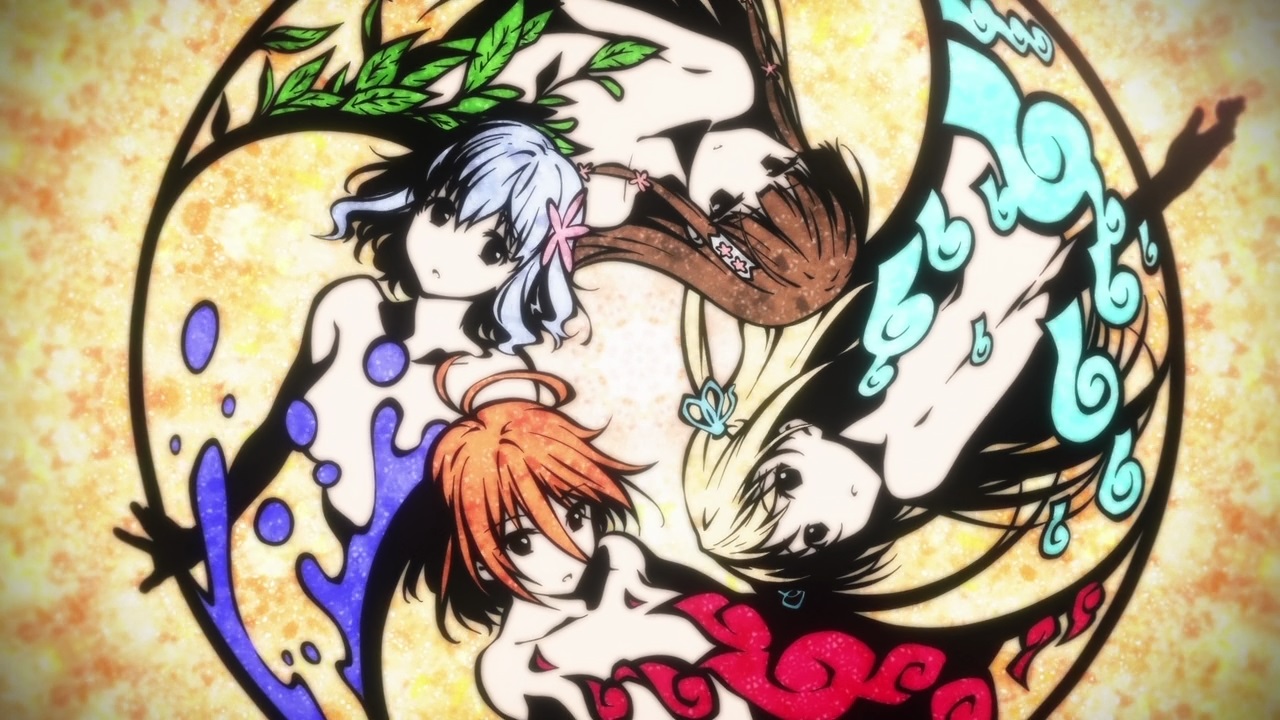 Over the past couple of weeks Sentai Filmworks has been giving us a few small trailers that revealed the main characters’ English voice actors in Amagi Brilliant Park and now after giving us three of those, the company has decided to reveal the full list of English voice actors that will be working on the series as well as a full trailer for the anime that is scheduled to be released on February 28th.

The English cast is as follows: 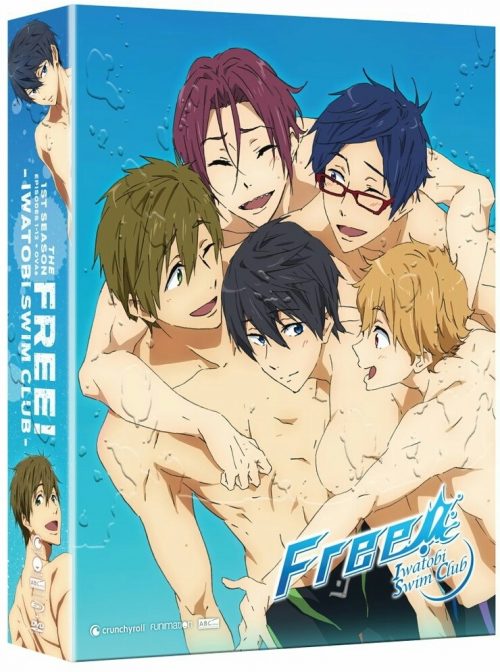 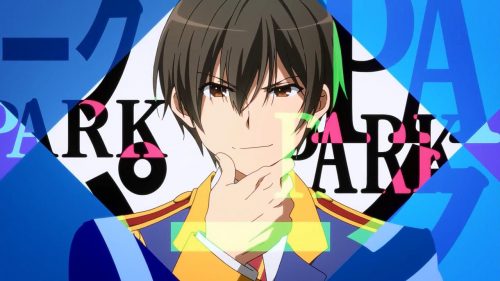