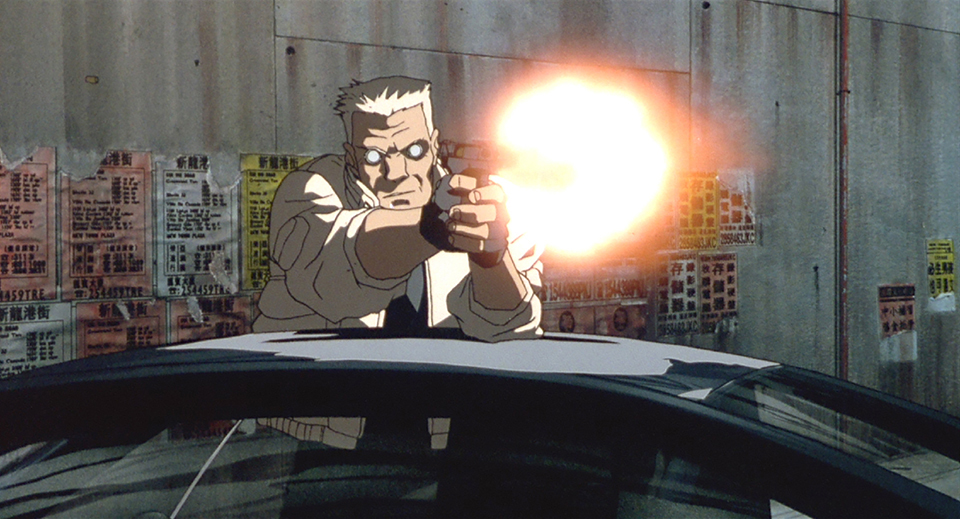 Lionsgate will be releasing the film on Blu-ray in a new, deluxe collector’s edition on March 7, 2017. It will feature Mondo artwork and SteelBook packaging.

FUNimation provided a synopsis of the film: “2029 – A female cybernetic government agent, Major Motoko Kusanagi, and the Internal Bureau of Investigations are hot on the trail of “The Puppet Master,” a mysterious and threatening computer virus capable of infiltrating human hosts. Together, with her fellow agents from Section 9, they embark on a high-tech race against time to capture the omnipresent entity.”

Final Ghost in the Shell Trailer Released before Movie Launch 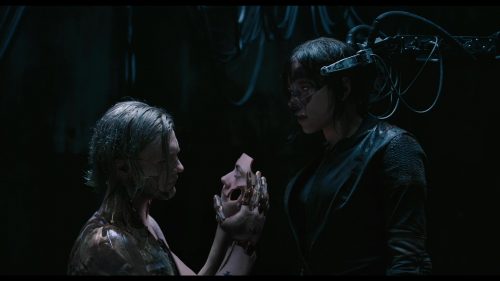