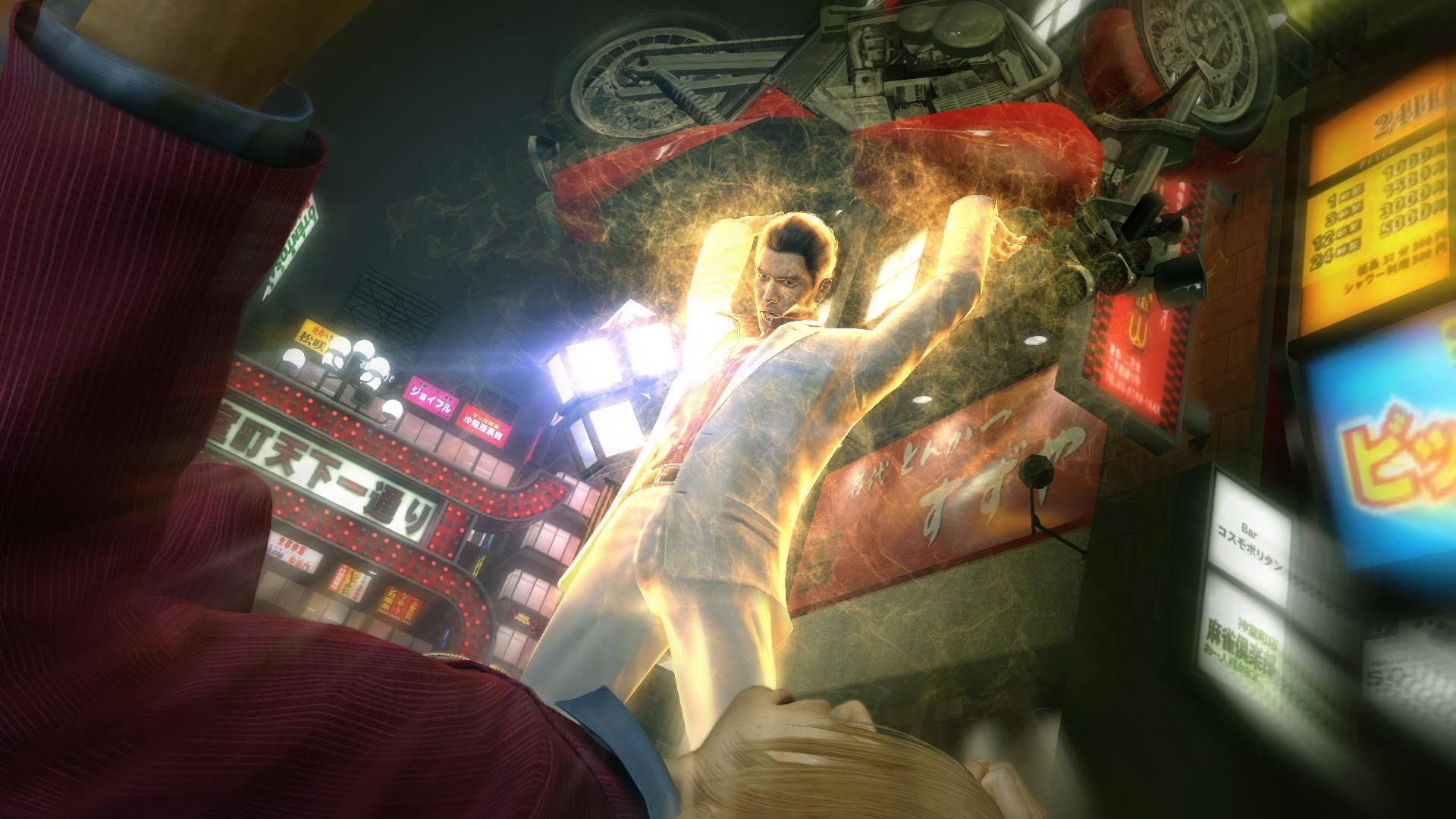 Sega had some great news for their Yakuza fans during the PlayStation Experience event. The company announced that they are doubling down on the series by bringing the franchise’s latest two entries to the West. While we already knew that Yakuza 0 is coming out early next year, many were wondering what would happen with Yakuza Kiwami and Yakuza 6 but they no longer have to wonder.

At the aforementioned event Sega announced that both Yakuza Kiwami, a remake of the original Yakuza game with additional content for the PlayStation 4, and Yakuza 6 will be released in the West. The company has stated that they are aiming for a summer 2017 release for Yakuza Kiwami while Yakuza 6: The Song of Life as it will be called will be sometime in early 2018 and better yet, both titles have been confirmed for retail and digital release.