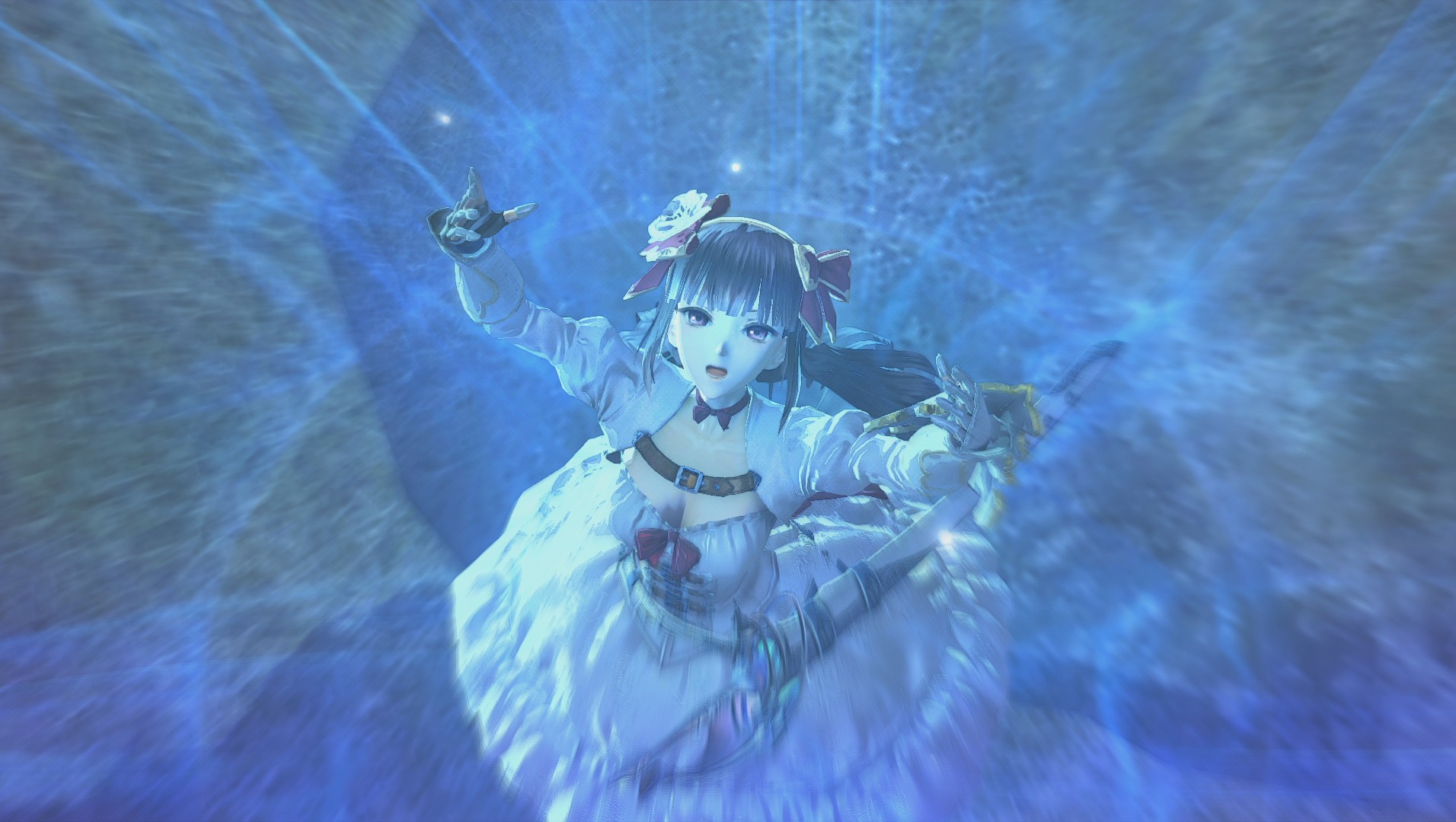 Sega in Japan has released a new trailer for Valkyria Revolution and this one is focused on introducing Princess Ophelia. Her full name is Ophelia A. Jutland and she is the Princess of Jutland and she is capable of manipulating Song Magic making her an invaluable member of the country’s Vanargand unit that was created to combat the Valkyria forces that the army comes up against. 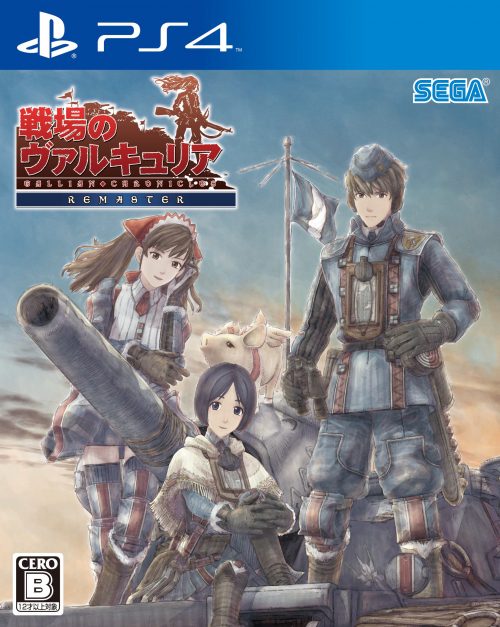