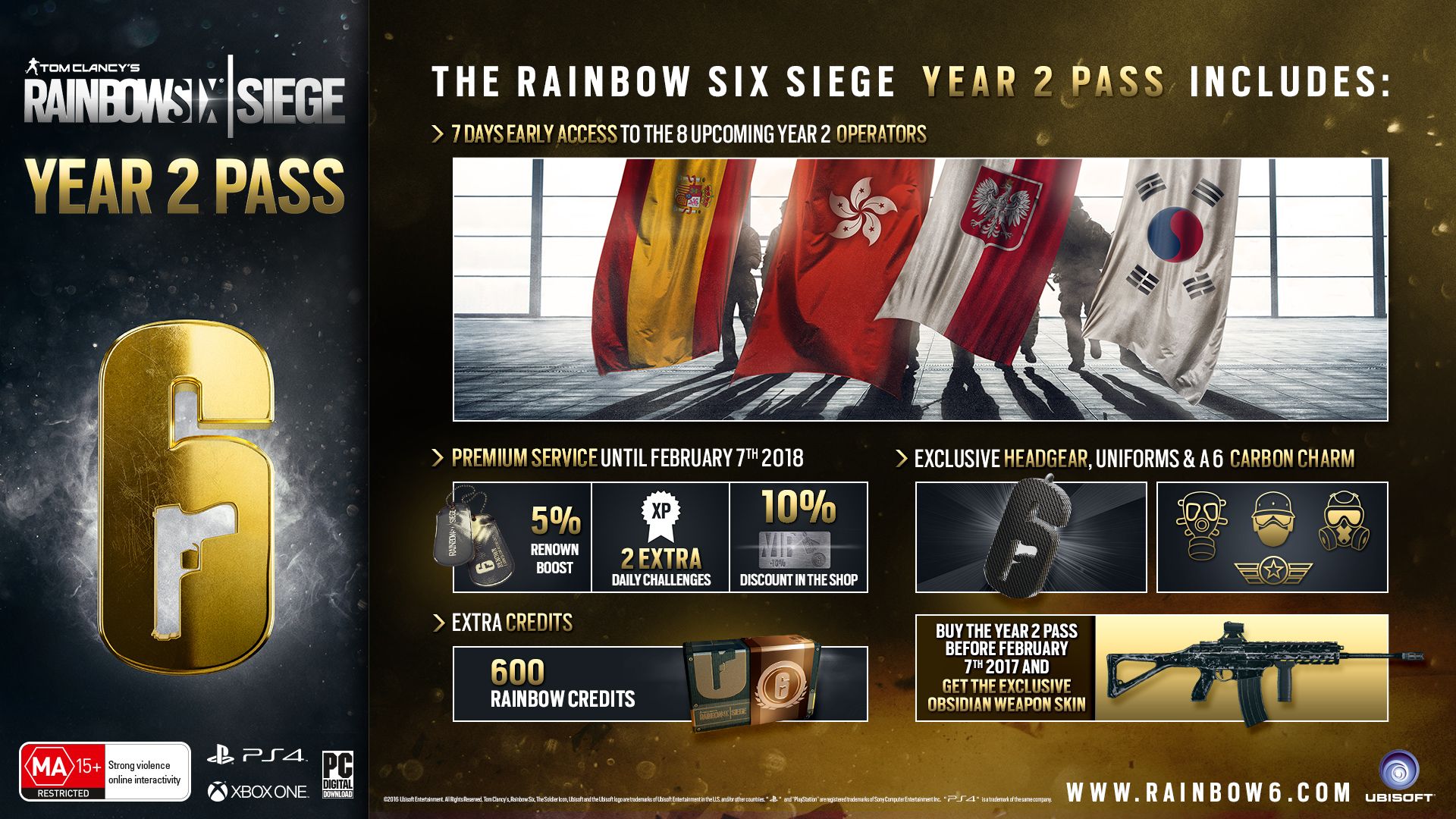 Ubisoft has announced that they will continue to support their competitive FPS Tom Clancy’s Rainbow Six Siege with new content through 2017. The new year will bring eight, yet to be revealed operators from Spain, Hong Kong, Poland, and South Korea. Ubisoft has yet to reveal which units will represent each country. I’m making a wild guess that Spain will be represented by Grupo Especial de Operaciones, Hong Kong by the Special Duties Unit from the legendary Hong Kong Police Force, Poland by GROM, and South Korea by the Korean National Police Agency’s SWAT team. New maps are also coming.

Ubisoft will be following their current post-launch content scheme by releasing all maps for free and allowing players to buy new operators with in-game currency. For those wanting to skip the grind, the Year 2 Pass will be available for $39.95 AUD containing 600 Rainbow Credits, a premium subscription until February 7th 2018, exclusive cosmetic items, and access to all eight Year 2 operators seven days before the official release date. As an added bonus to Year 1 Season Pass owners, those who buy Year 2 will receive an extra 600 Rainbow Credits. Those who order the pass before February 7, 2017 will also get an exclusive obsidian weapon skin.

Finally, Ubisoft is offering two new bundles for those looking to start playing Tom Clancy’s Rainbow Six Siege. The Year 2 Gold Edition bundles the base game and the Year 2 Pass for $99.95 AUD. The new Complete Edition will have the Year 1 Season Pass and the Year 2 Pass along with the base game for $129.95 AUD. Tom Clancy’s Rainbow Six Siege is available now on PC, PlayStation 4, and Xbox One. 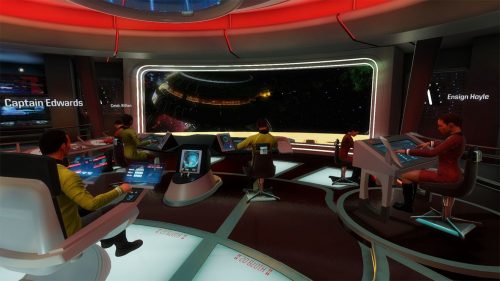