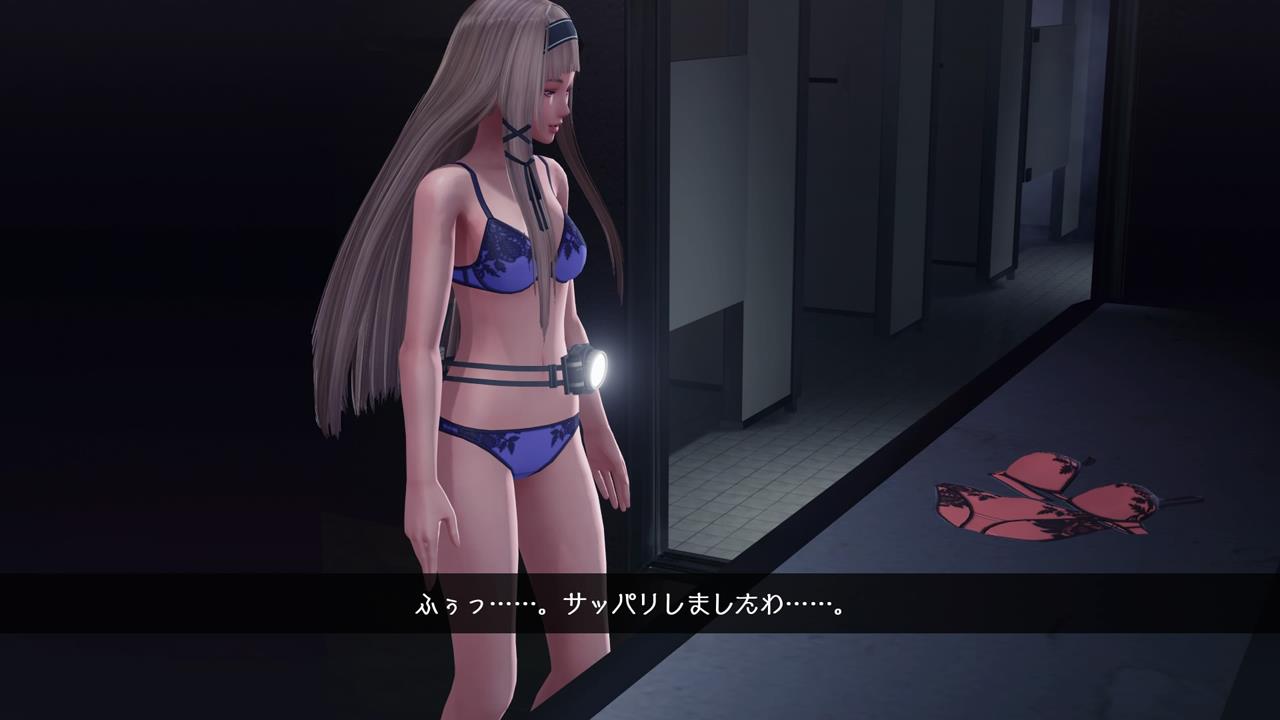 A second trailer for SG/ZH School Girl/Zombie Hunter has been released by D3 Publisher and in a rather interesting fashion, the company has actually released both a standard Japanese trailer as well as one with English subtitles, marking the first English promotion for the game that is currently set for Japanese release only at the time of this writing. To go along with the trailer the company provided some official English details for the game stating that it is set in a school that has suddenly been overrun by zombies and cut off from the outside world, five schoolgirls fight for their lives in this action shooter which takes place in a similar setting to the popular Onechanbara series.

The schoolyard, gymnasium, and other areas within the isolated school grounds will become fierce battlefields as you evade and fight against the invading zombie hordes. Progress through missions using a variety of firearms from handguns to assault rifles and fight to the bitter end!Also features a clothes ripping system where zombie attacks will destroy the characters’ clothing. 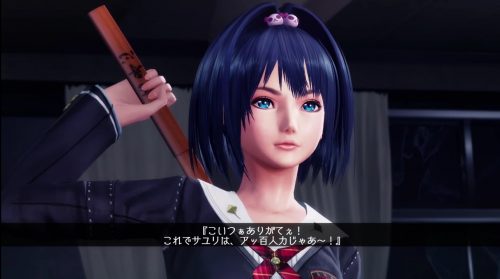