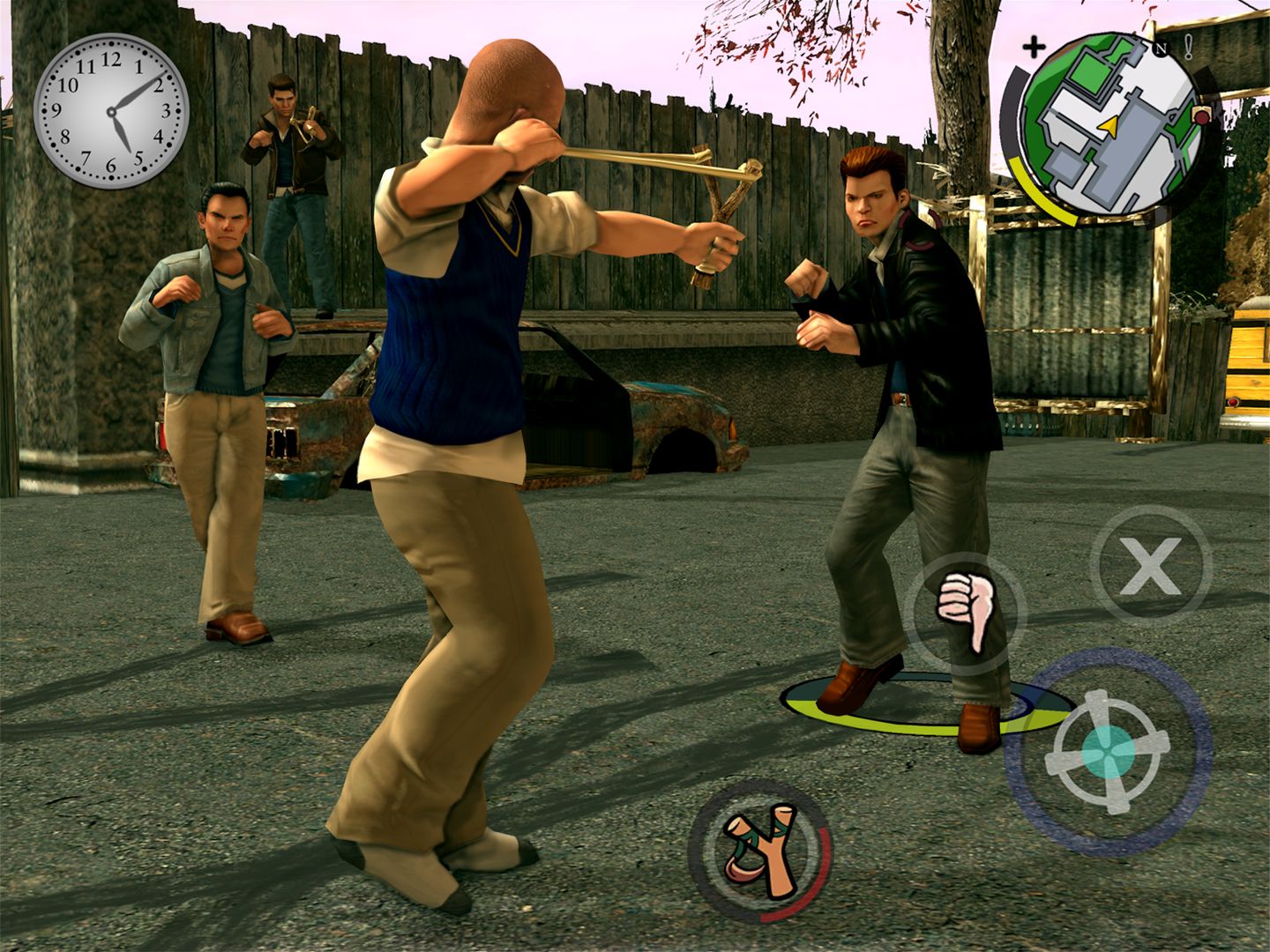 It has been ten years since the release of Bully on the PlayStation 2. Since then, the game has been re-released on a variety of platforms, such as the PC and the Wii. Now iOS and Android devices will be joining that list with the launch of Bully: Anniversary Edition on the App Store and Google Play.

Bully: Anniversary Edition takes the original release of Bully and adds all the content from the Scholarship Edition plus some major graphical improvements, multiplayer challenges, and quality of life features designed for touchscreens. Additionally, the game includes support for physical controllers, Apple Taptic Engine, and hapitic vibration effects.