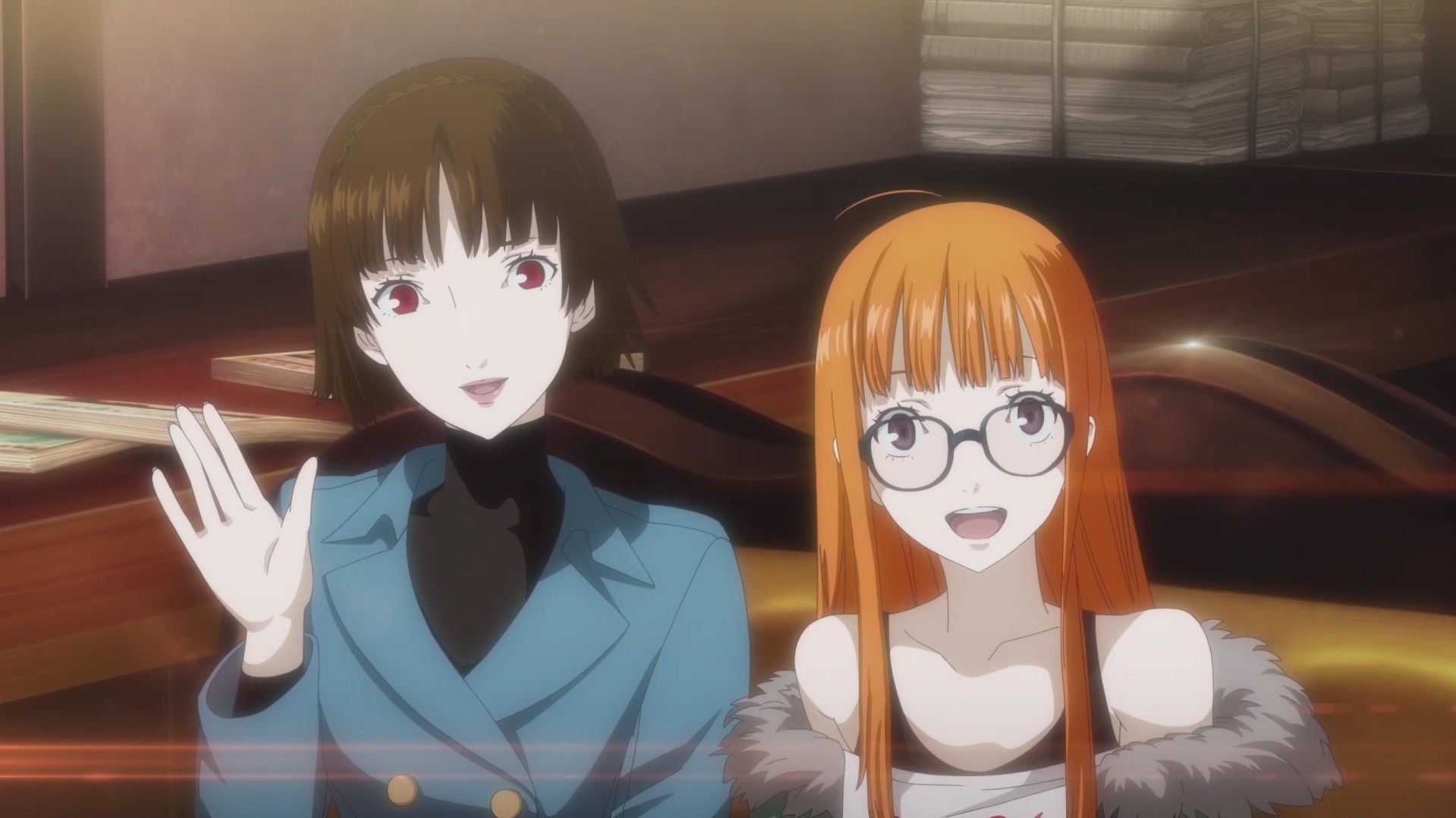 Atlus USA has resumed their English main character introductions for Persona 5 and this time around they are introducing the character Futaba Sakura and just like the past intros, this is accompanied an interview with her English voice actress Erica Lindbeck. Futaba is described as a genius 15 year-old girl with otherworldly calculation and programming skills.

Her interpersonal communication is extremely poor through, so she lives life as a shut-in with limited to no human interaction. However, she holds a strong interest in the Phantom Thieves and uses an unexpected method to contact them. You can check out both videos below and keep an eye out for Persona 5 when it is released in North America and Europe on April 4th.