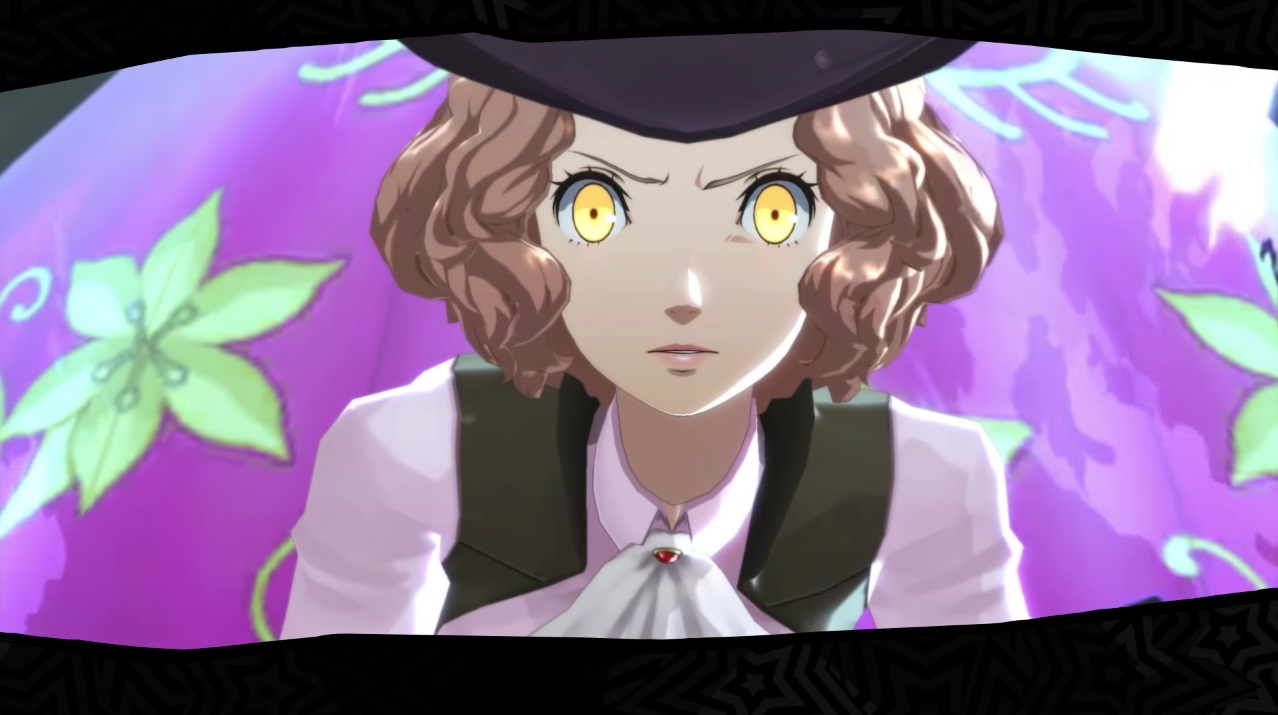 A new English introduction trailer for Persona 5 has been released by Atlus USA and this time around the company is introducing Haru Okumura and alongside this they have provided an interview with her voice actress, Xanthe Huynh. One wouldn’t think that the obedient daughter of an affluent business man would be rebellious, but Haru Okumura is a passionate member of the team. Although she grew up with all the elegance and splendor that money could buy, it came at the cost of her freedom. A gilded cage is still a cage, and she grew up always being told what to do, how to think, and was raised to simply be an obedient girl.

However, getting mixed up with the Phantom Thieves will help her learn how to break out and fly free. Codenamed Noir, Haru is a kindhearted person who truly wants to change the world for the better and ensure that justice always prevails. You can check out the videos below and keep an eye out for Persona 5 when it is released in North America and Europe on April 4th. 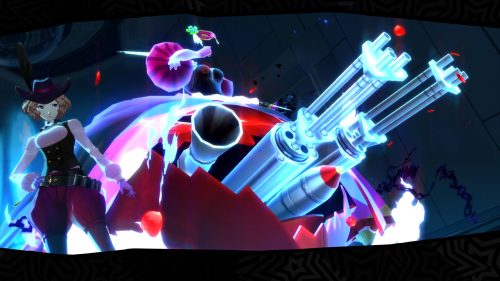 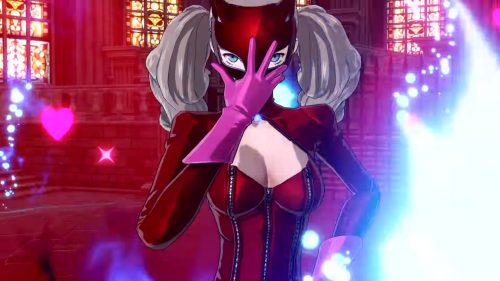