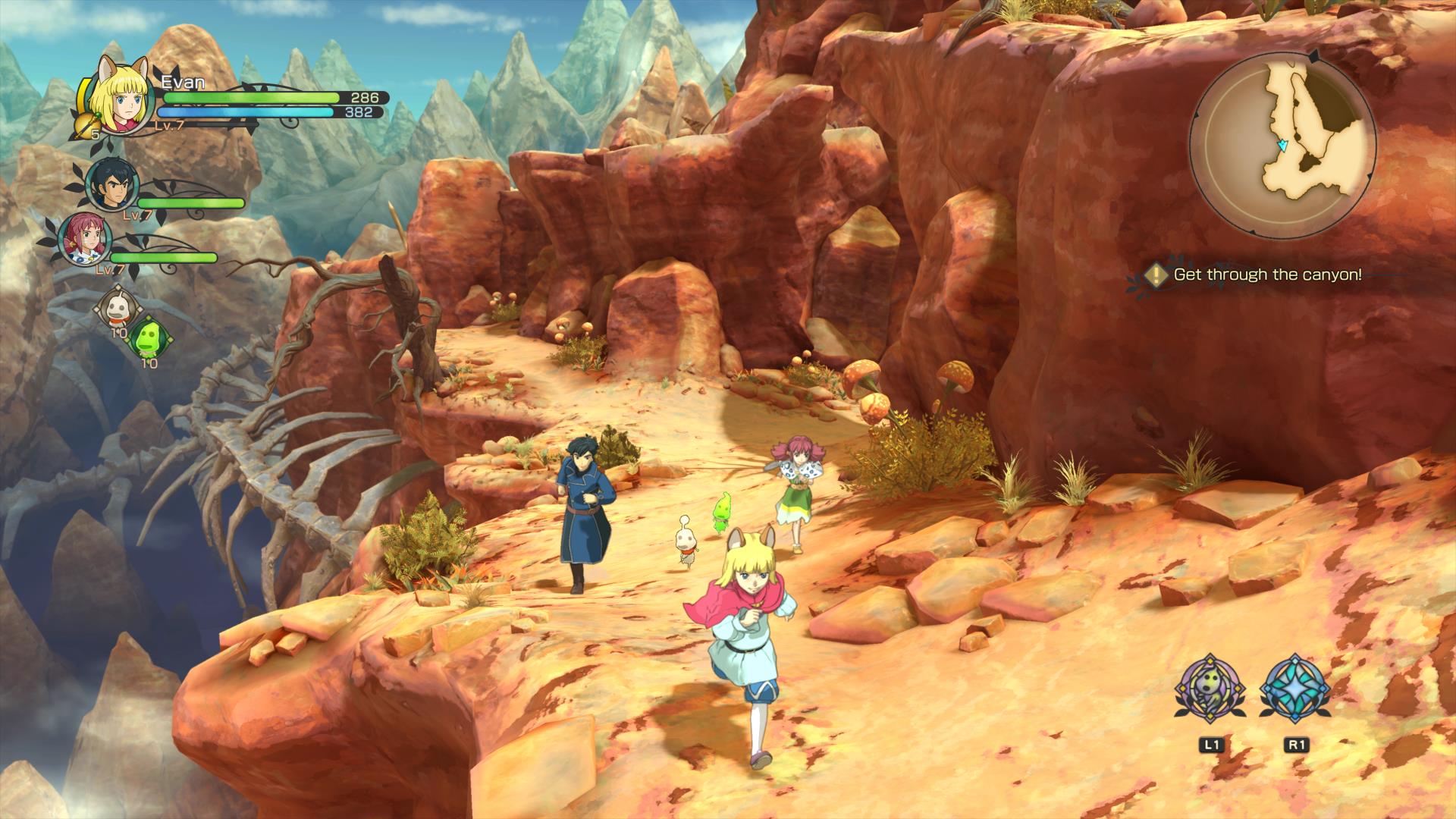 Last year Bandai Namco announced that Ni no Kuni II: Revenant Kingdom was in development and now during PlayStation Experience 2017 the company revealed that they are aiming to have the title released sometime in 2017 as a PlayStation 4 exclusive. To go along with this announcement the company released a new English trailer, found below, to show off the protagonist Evan and his quest to rebuild the kingdom that he lost and explore the land while meeting many new friends and enemies.

A handful of new screenshots for Ni no Kuni II: Revenant Kingdom were also released and you can check them out below.