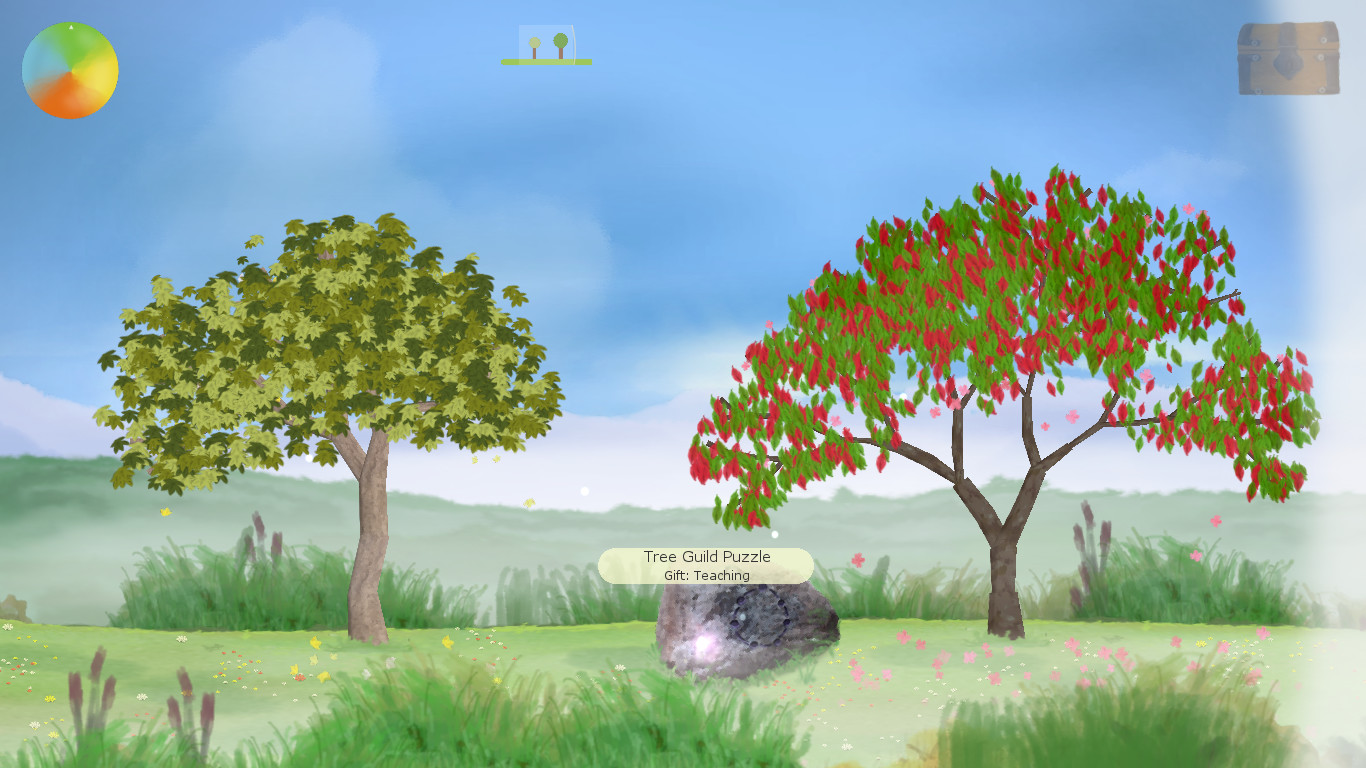 Autumn – A game designed to help you relax and and unwind after a stressful day. 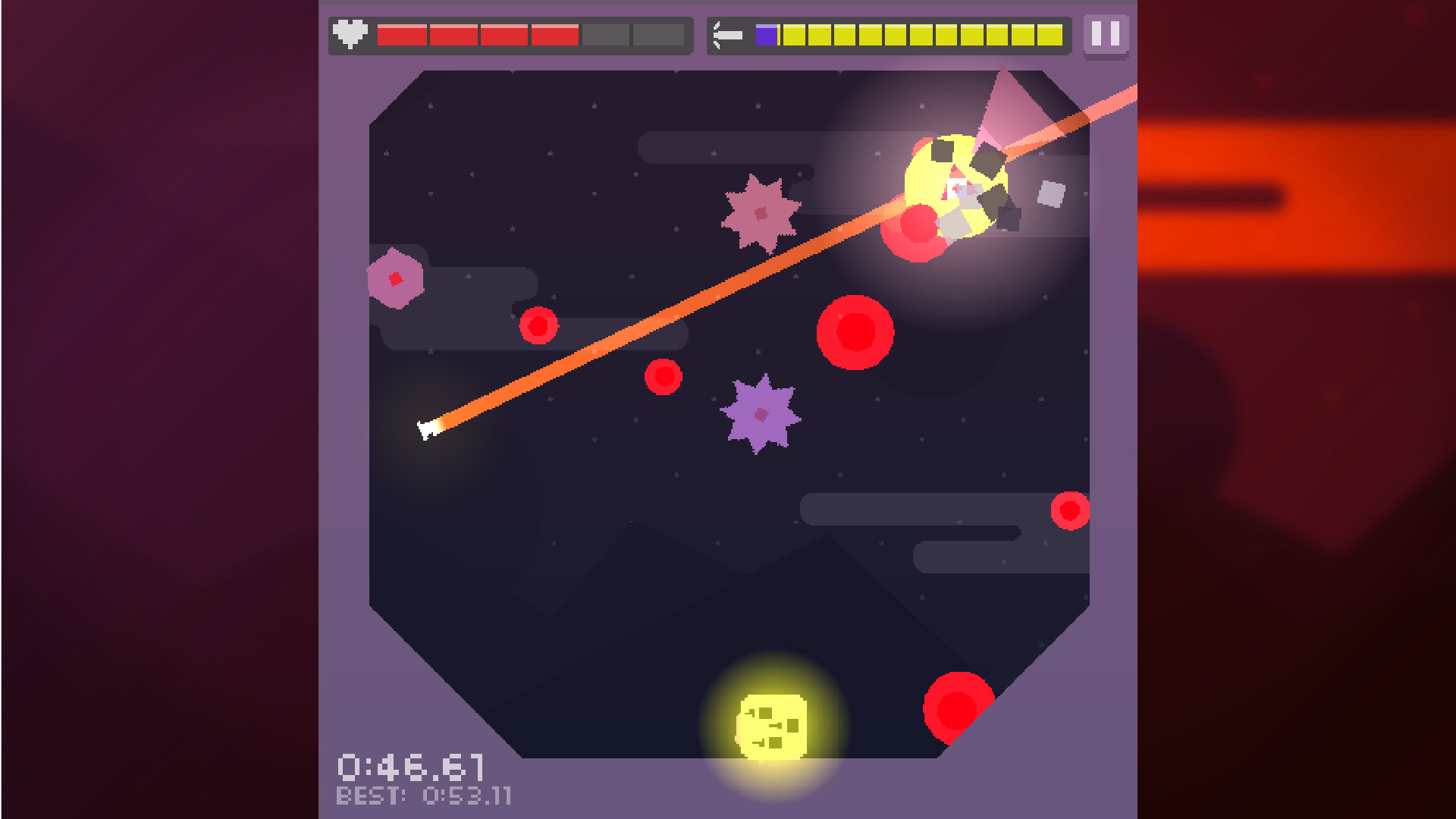 Spingun – A fast paced arcade shooter that is controlled with only two buttons.

Rage Wars – A side scrolling shooter based on the rage comic memes. 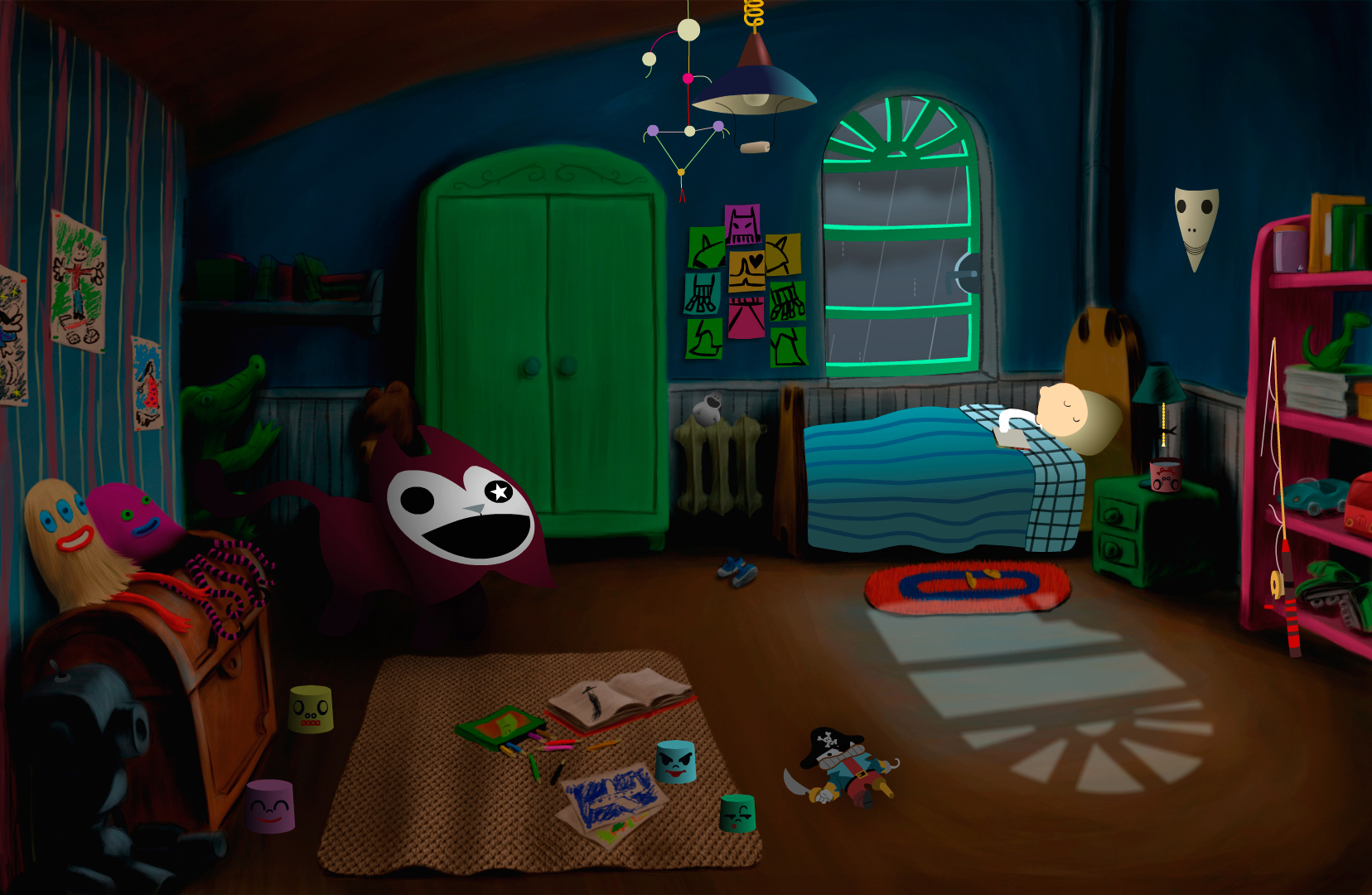 Mr. Shadow – A point and click adventure game set in the world of shadows. 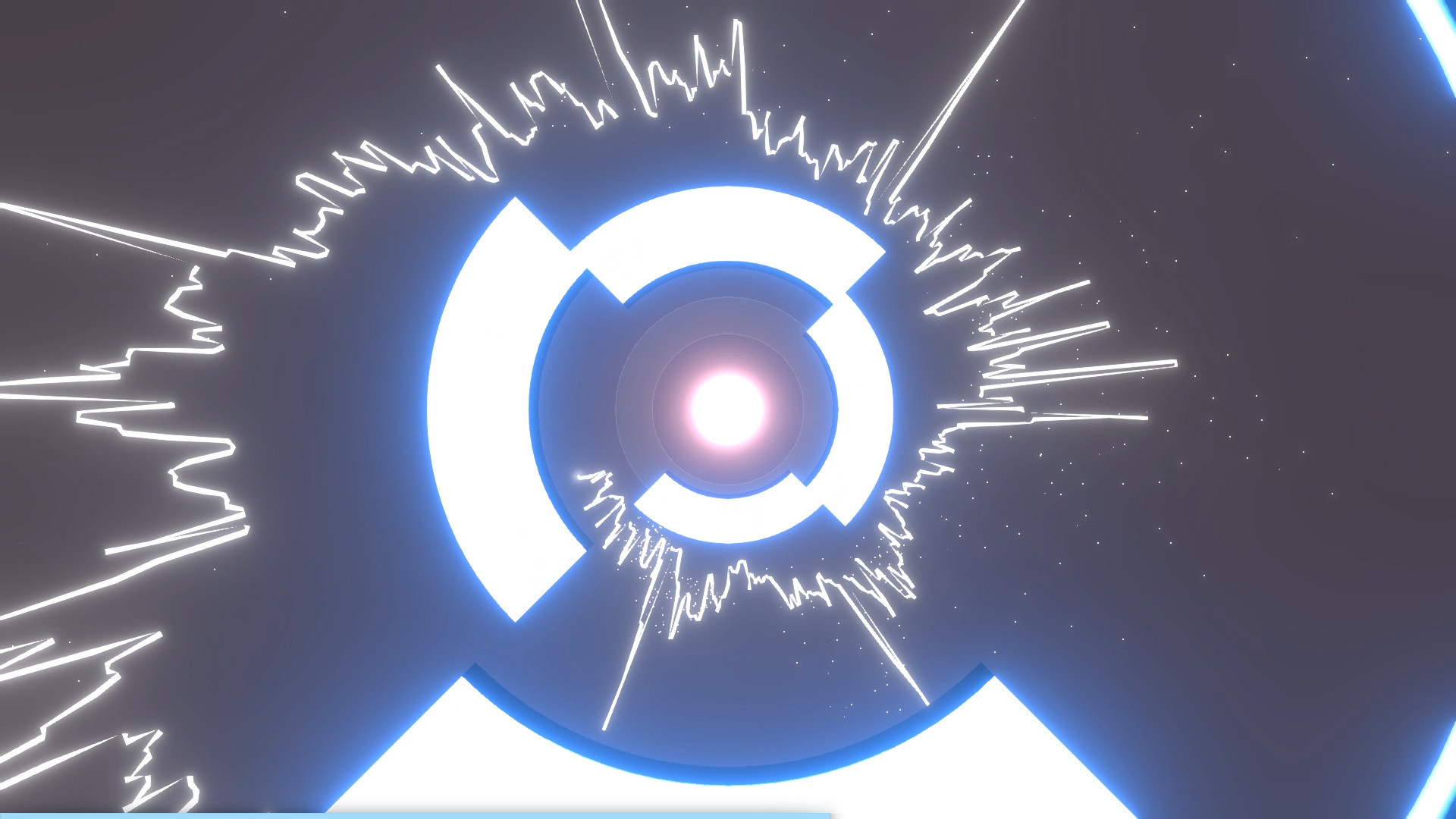 Intralism – A fast paced arcade game that melds music and gorgeous, yet simple graphics together.

Veer – A puzzle game where gravity revolves around changing the direction of gravity. 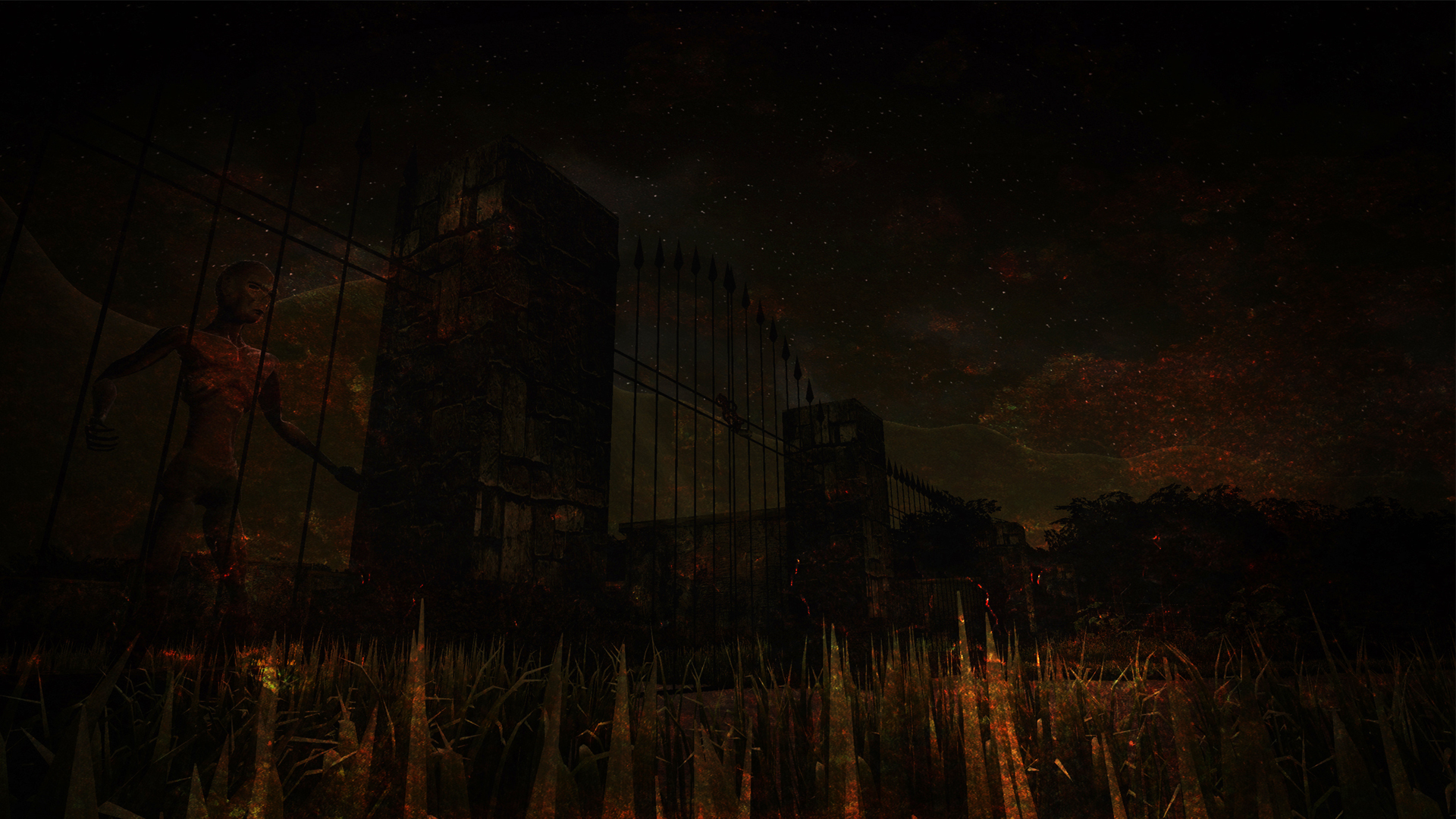 Malavision: The Origin – A horror game based on the Guarani legend of South America.

Be sure to pick up your bundle early, as the special price only lasts for the first 24 hours of the sale. Head on over to Indie Gala today.