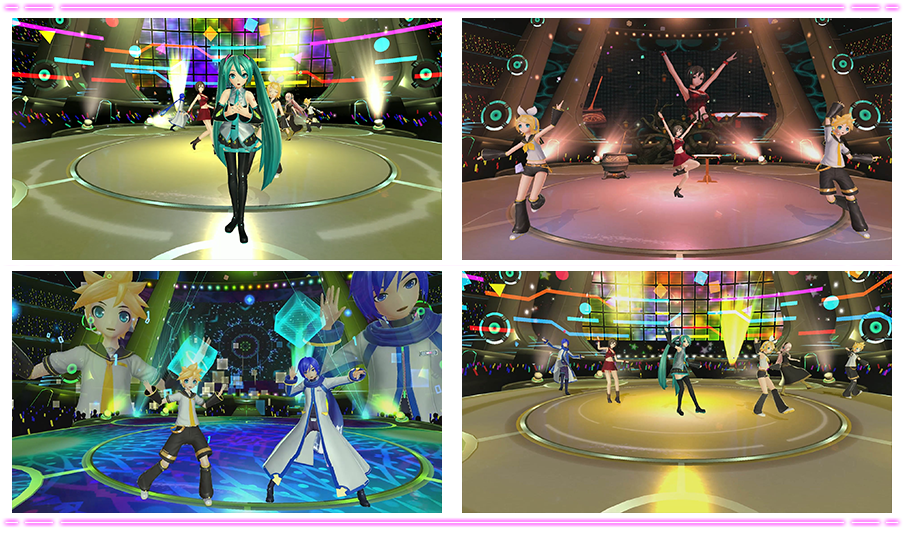 Sega has released the “3rd Stage” add-on for Hatsune Miku: VR Future Live in the West just a bit after it was released in Japan. This extra piece of DLC adds on six new tracks as well as a special encore performance to the game. Just like the release of 2nd Stage, this third piece of the game does not require either the first or second stages to be played meaning players can choose to simply purchase it at $14.99 so players do have an option to simply pick up this version if they don’t like the songs in the first collection or second collection.