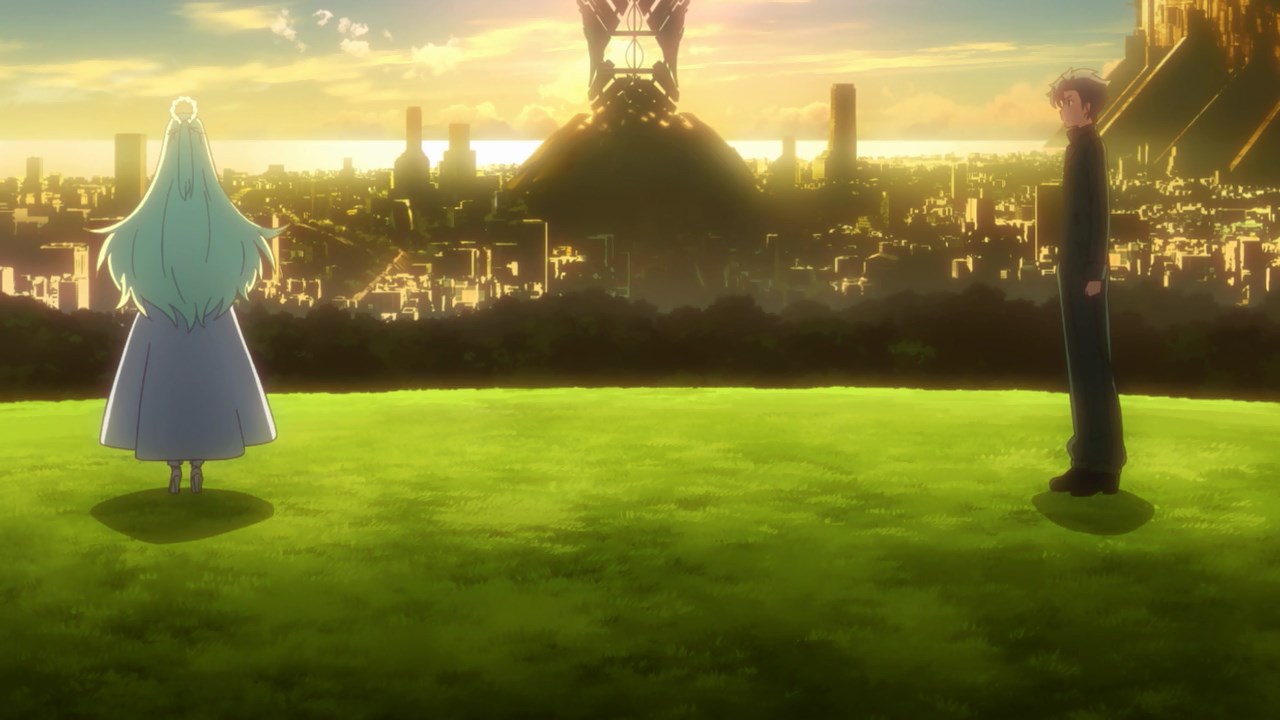 FUNimation Entertainment has just announced the English dub cast for the 2016 anime series Luck & Logic, as well as the release date for its home video release. The series will be released in a DVD and Blu-ray combo pack on March 28, 2017, and is already available for pre-order. The textless opening and ending song animations will be included as on-disc extras.

Luck & Logic is a media franchise, which includes this anime and a trading card game that was released 19 days after the premiere of the first episode. The anime premiered in January 2016 and ran for 12 episodes until March 2016.

Rooster Teeth fans, particularly fans of their original series RWBY, may like to note that Gray Haddock has a role in the English dub of Luck & Logic. The full English dub cast for the series is as follows (character/actor): 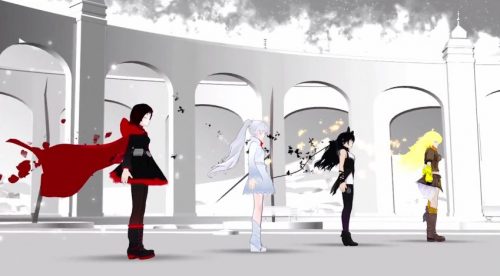 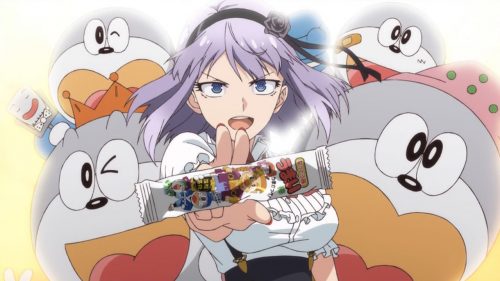