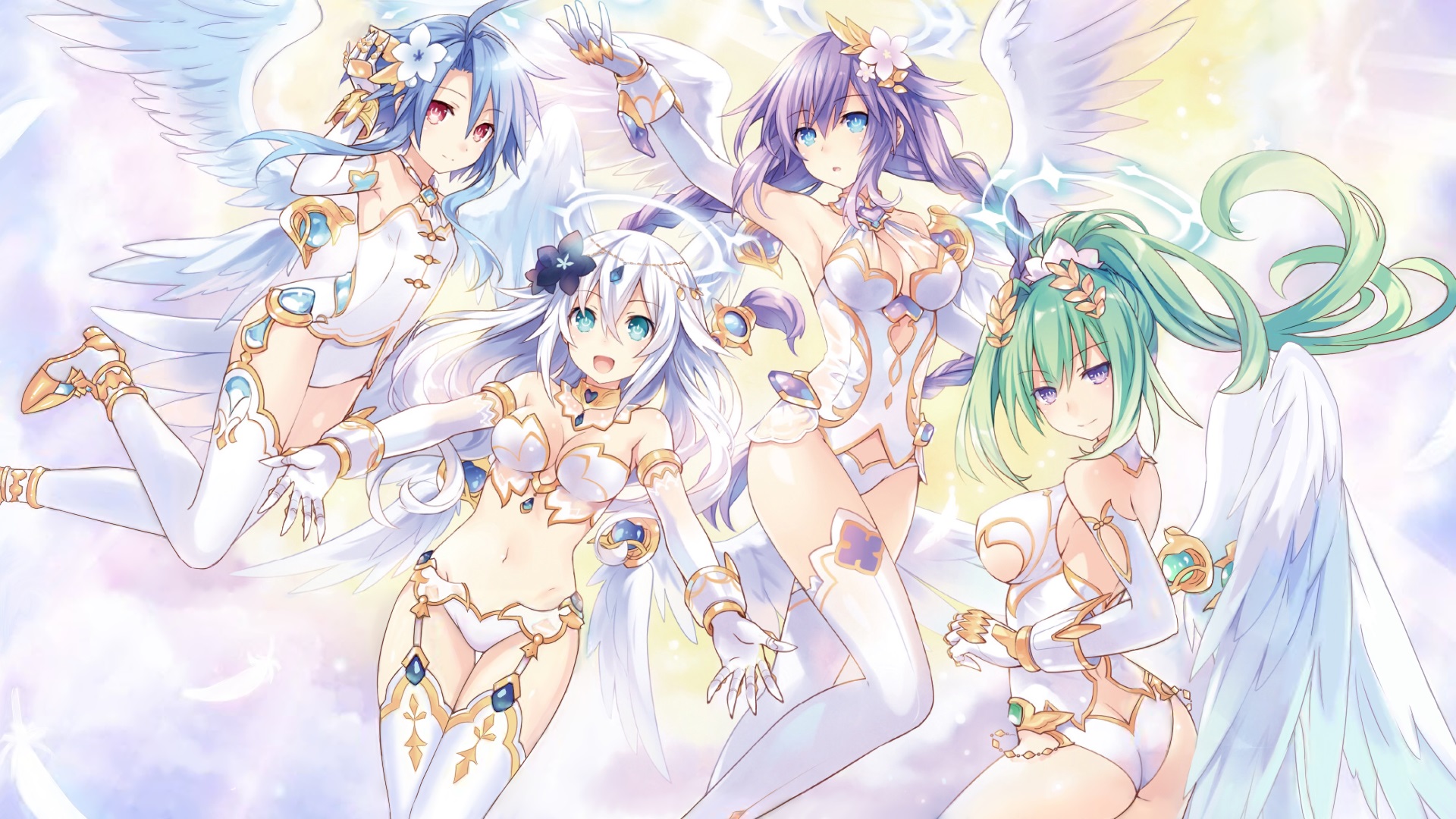 We’ve learned previously that in Four Goddesses Online: Cyber Dimension Neptune, the digital game that all of the characters are playing will feature their goddess forms in the game as NPC characters. Now Compile Heart has released a new trailer for the action RPG that shows just how these NPCs will react, and it even appears that they are now playable in some form.

You can check out the video below to see Purple Heart, Green Heart, Black Heart, and White Heart in action and keep an eye out for the game when it is released in Japan for the PlayStation 4 on February 9th. 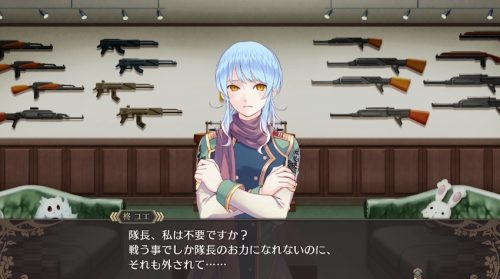