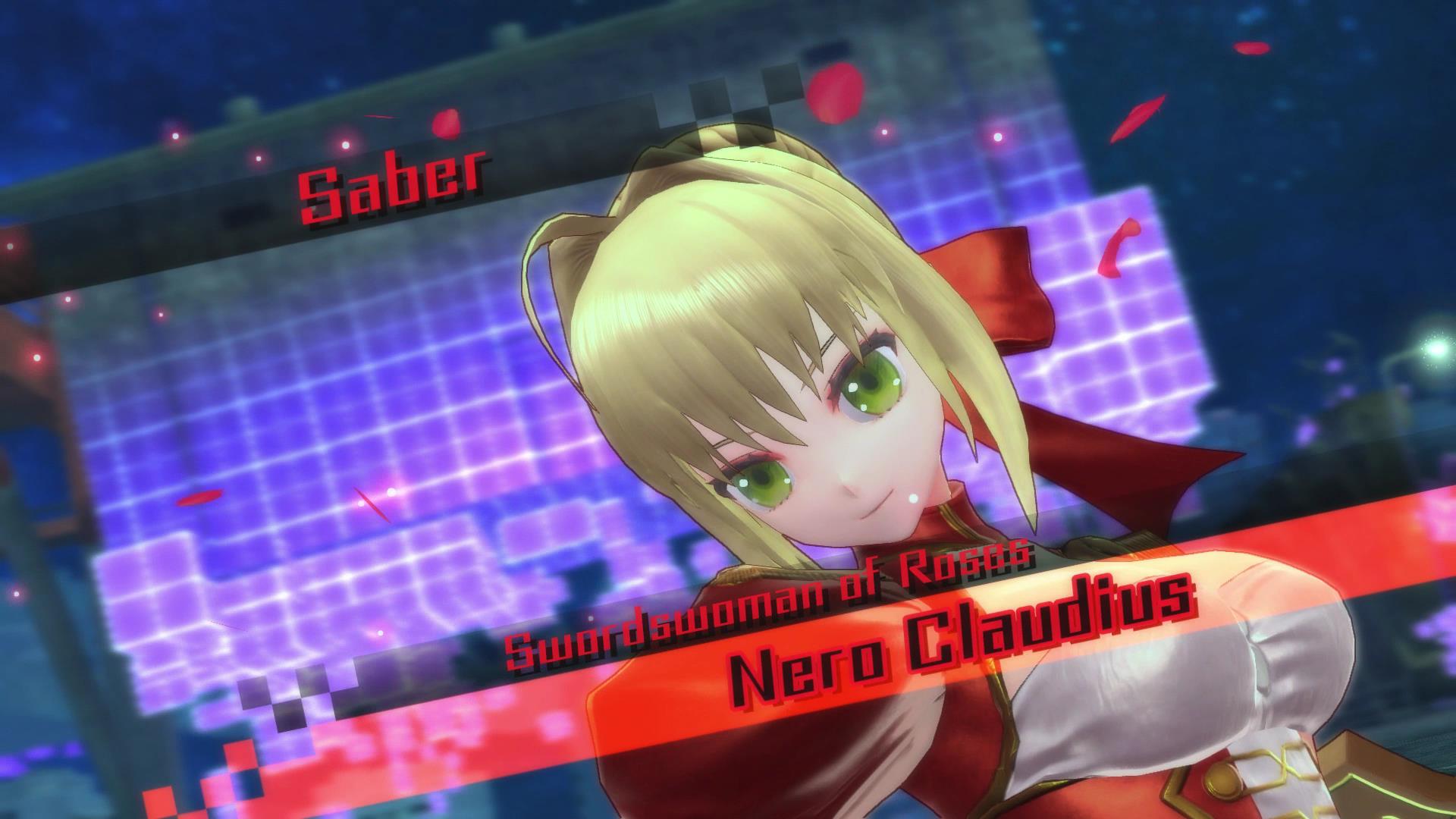 The company has stated that those who opt to buy the digital PlayStation 4 version of Fate/Extella: The Umbral Star through the PlayStation Store will be given an exclusive PlayStation 4 theme as well as an exclusive costume for Nero, called the “Shackled Bride” outfit when the game is released. The PS Vita version will not offer this bonus but those who buy the game digitally for two weeks after launch will be given a PS Vita theme and the “Cold-Blooded Warden” outfit for Gilgamesh.

Return to PopoloCrois: A Story of Seasons Fairytale Arrives in Europe February 18th

Luminous Arc Infinity announced by Marvelous for the PS Vita