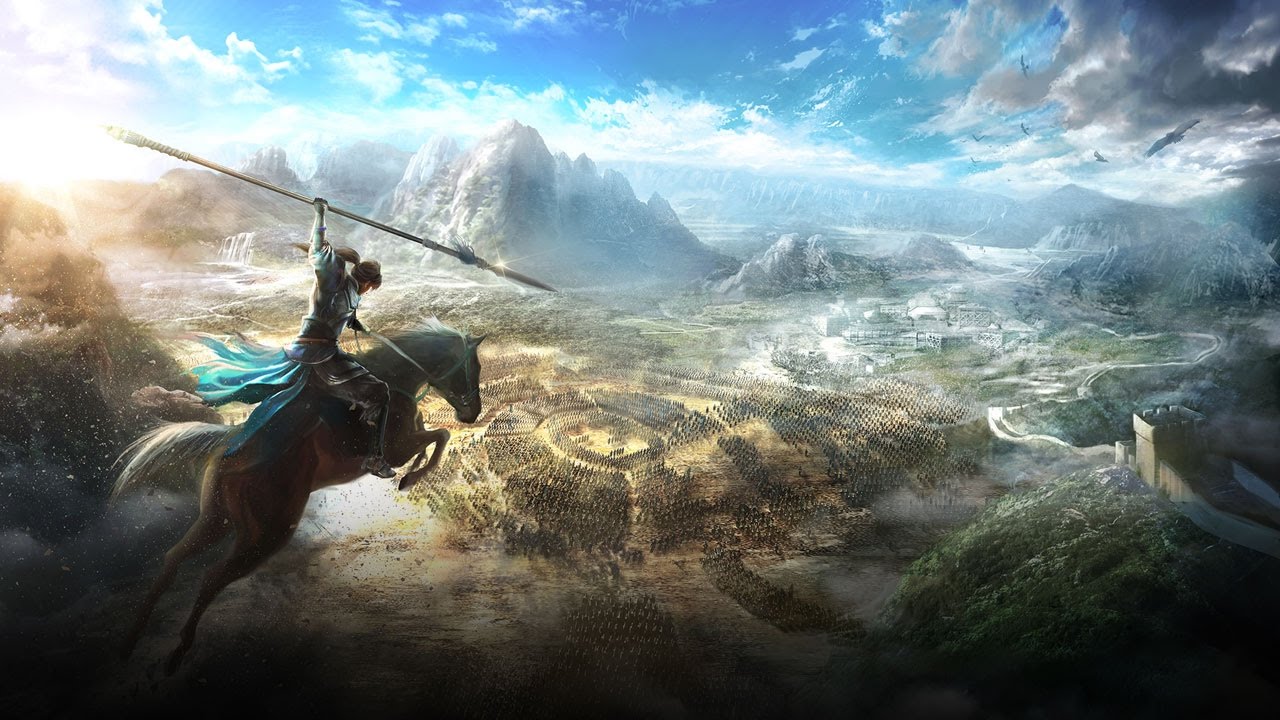 Koei Tecmo and Omega Force have officially announced Dynasty Warriors 9 and while no platforms were revealed during the announcement, it did include Sony’s Atsushi Morita so a PlayStation 4 version is already highly likely. The game is being described as a “rebirth” as it will feature major game system changes and take place in an open world where towns and vast fields can openly be explored.

They have already stated that all eighty-three characters that have been playable in the series so far will be playable in Dynasty Warriors 9 though no official images were shown off of these new characters. You can check out the teaser trailer below. 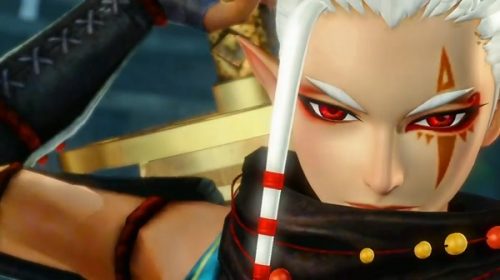 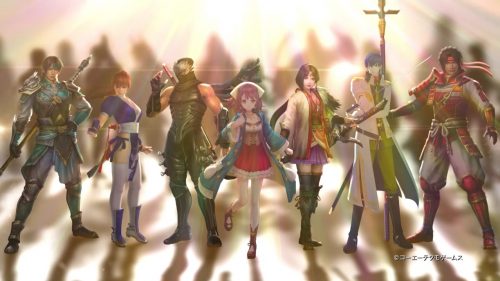