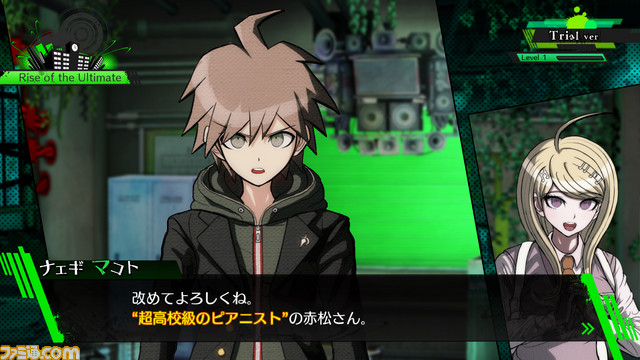 Today Spike Chunsoft announced that the demo for Danganronpa V3: Killing Harmony will be released on the Japanese PlayStation Store for the PlayStation 4 and PS Vita on December 20th. This demo, as previously detailed, will feature previous Danganronpa characters Makoto Naegi, Yasuhiro Hagakure, and Hajime Hinata as guests that will help demosntrate the Panic Debate and Brain Drive gameplay elements that have been added into this new game. 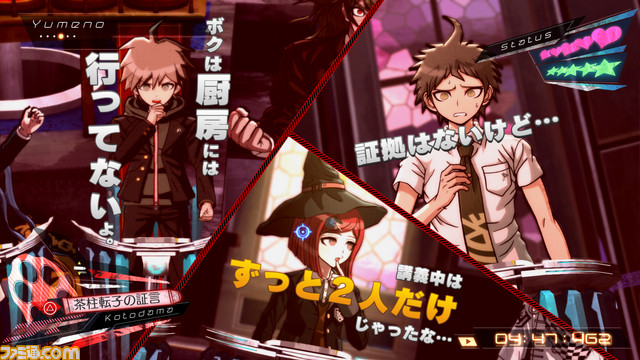 Those who play the demo and keep their save data for the full game will be given some bonus “Skills” and Monokuma Medals. Danganronpa V3: Killing Harmony is set to be released in Japan on January 12th and has already been confirmed for Western release sometime in 2017 by NIS America.