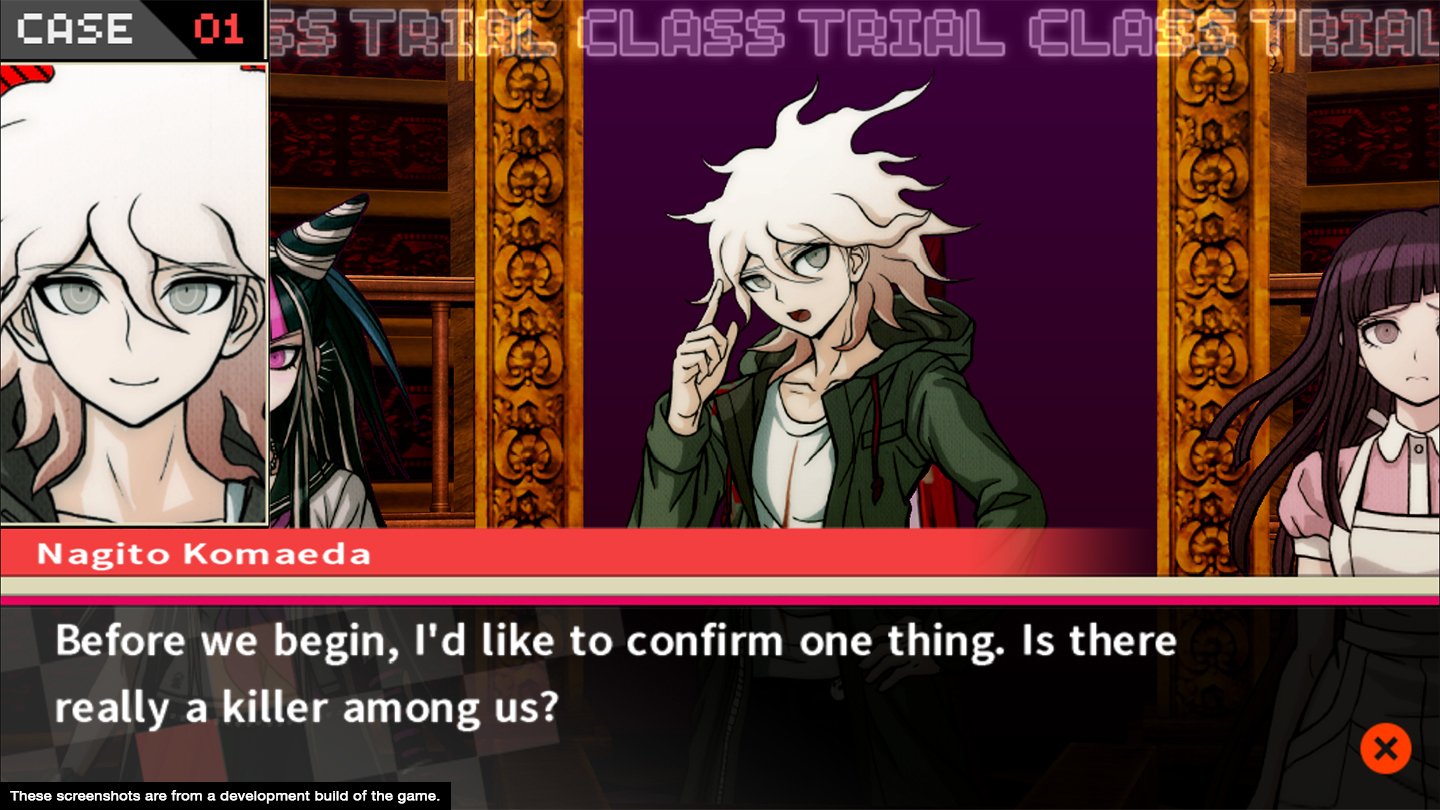 NIS America has announced that they are planning on releasing Danganronpa 1•2 Reload for PlayStation 4 on March 14th in North America and on March 17th in Europe. For those who haven’t been keeping an eye on this collection, it will contain original two titles, Danganronpa: Trigger Happy Havoc and Danganronpa 2: Goodbye Despair for $39.99.

This news follows up the recent announcement that the company is also planning on bringing Danganronpa Another Episode: Ultra Despair Girls to the PlayStation 4 sometime this summer. To go along with this announcement the company has also launched an official website where fans or those who have yet to play the games can read up on various things such as gameplay mechanics and character details.

NIS America to launch a European store on July 1st