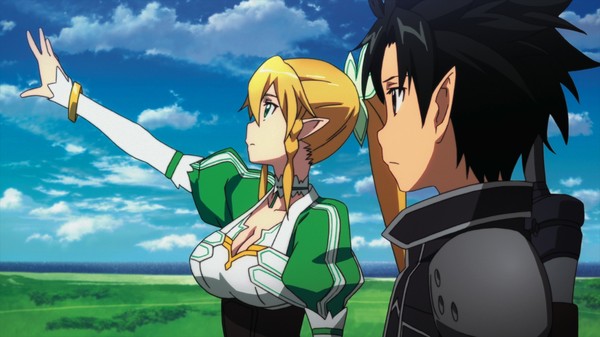 Aniplex of America has announced the theatrical release date for the nationwide U.S. screenings of the Sword Art Online film -Ordinal Scale-. The date has been set for March 9, 2017. Exact details on theater locations and tickets will be made available at a later date on the official U.S. webpage for the film, sao-movie.net/us. It will be distributed by Eleven Arts, and will be presented with its original Japanese audio and English subtitles.

Eleven Arts has previously helped release many Japanese films in North American theaters. A few of the anime films they have previously distributed include: Evangelion movies, Expelled from Paradise, The Last: Naruto the Movie and The Anthem of the Heart. 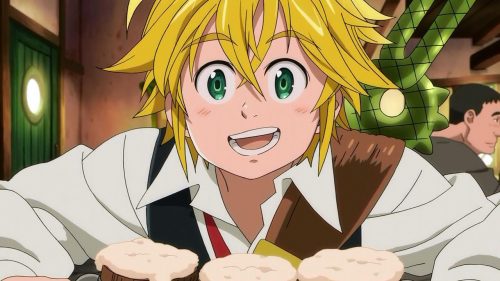