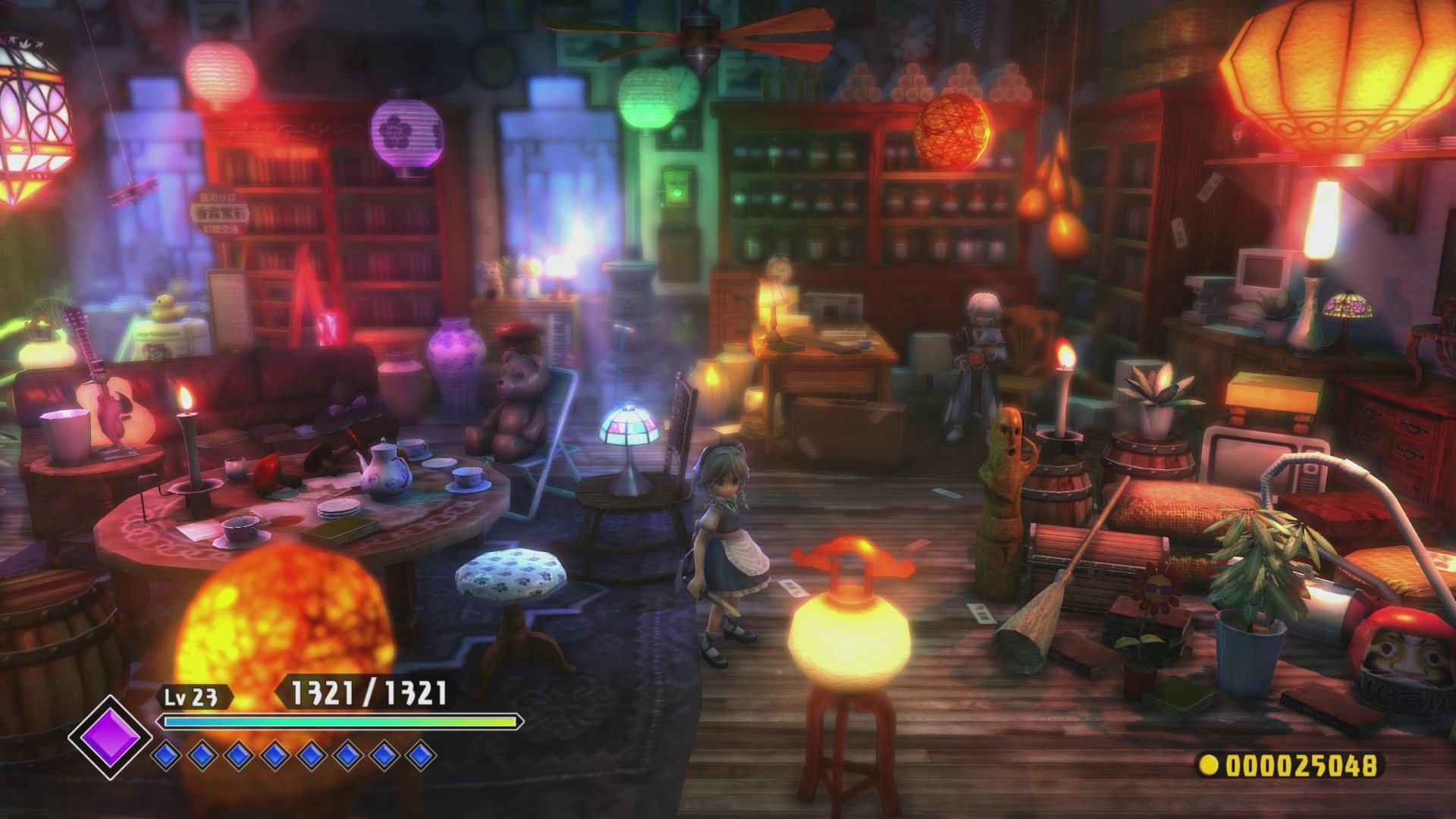 Although Touhou: Scarlet Curiosity may have been released in North America a few weeks ago, XSEED Games has only just launched this PlayStation 4 action RPG in Europe and to help celebrate that release the company has revealed a new trailer for the title that you can check out below.

For those who haven’t followed the game, the story follows Remilia Scarlet, an immortal vampire who has grown extremely bored with her eternal life and seeks out a rumored monster only to return to a destroyed home. Eager to sate her desire for vengeance and simply to liven up her life, Remilia ventures after this creature to make it pay. 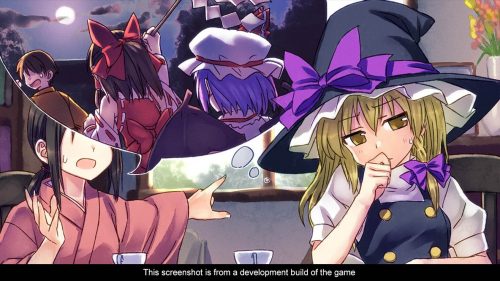 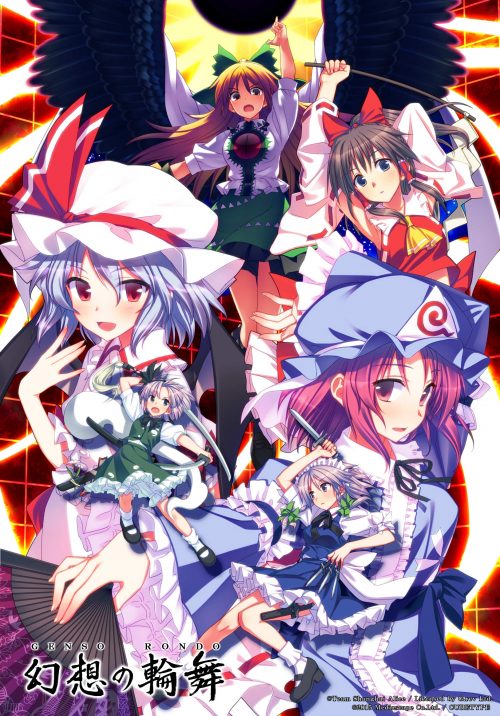