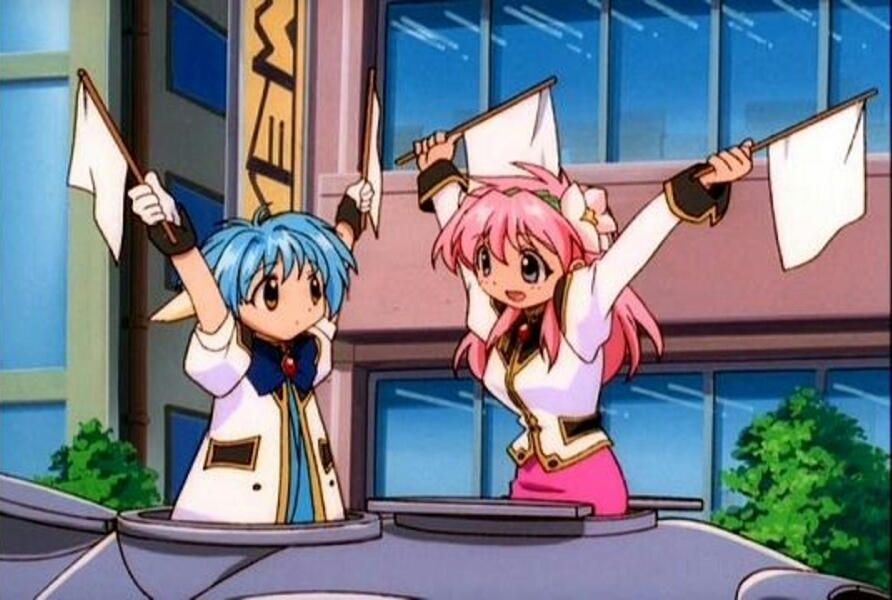 Right Stuf and Nozomi Entertainment announced their acquisition of several Gundam anime series and the release date of the Galaxy Angel Blu-ray collection yesterday. Galaxy Angel will be released on Blu-ray in North America on February 7, 2017. All episodes will be featured with Japanese audio, English audio and English subtitles. The “Now I Get It! GA Lectures” will be presented with on-screen English text translations.

This announcement comes just three days after Right Stuf announced the February 2017 releases of Mobile Suit Gundam F91 on DVD and Blu-ray and Turn A Gundam Collecton 1 on Blu-ray. 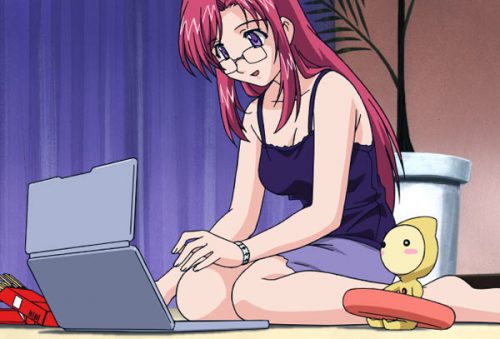