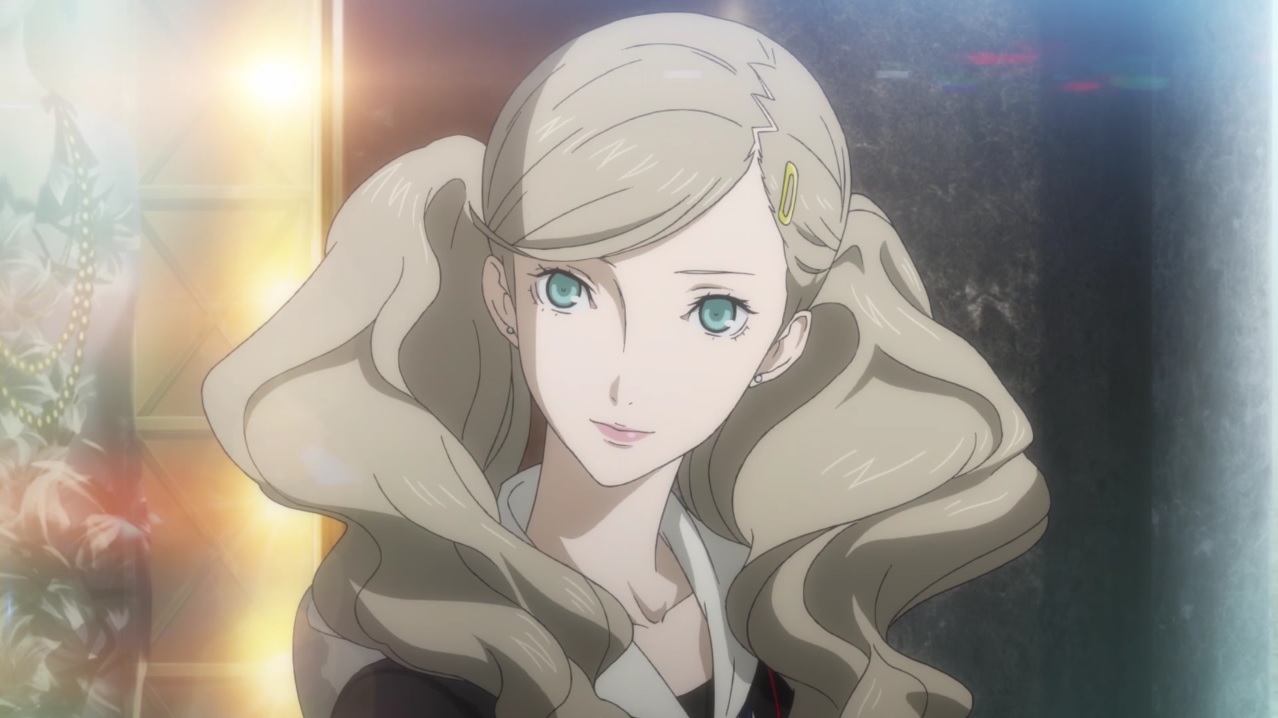 Atlus USA is continuing with their individual introductions of the English voice actors for Persona 5 and this time around they are focusing on introducing the voice actress for the character Ann, who will be voiced by Erika Harlacher. You can check out both the introduction video for the character, who is described as being a beautiful girl plagued by unjust rumors from her peers on a daily basis. But despite the Scarlett Letter treatment, Ann cares deeply about her friends…which is why she’s so eager to pick up the mask and join the Phantom Thieves. 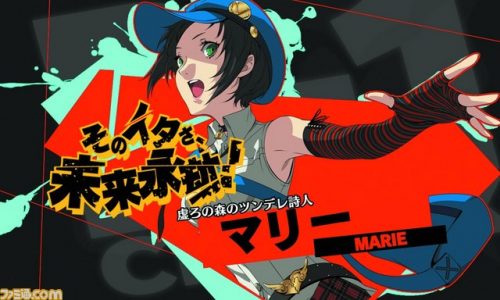