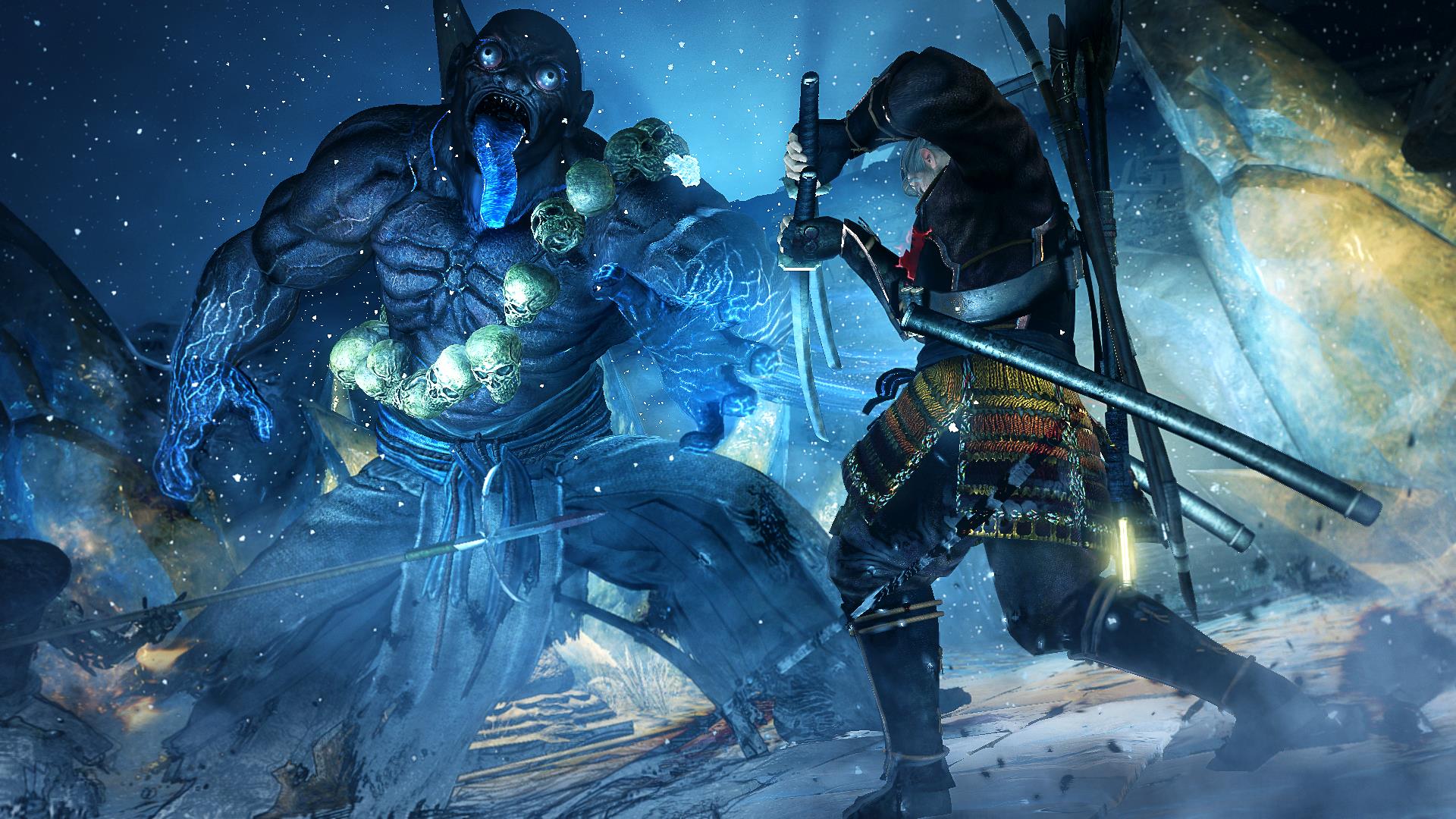 While Koei Tecmo and Team Ninja might be working on developing the upcoming action RPG Nioh, it has been announced that Sony will be handling the publishing of the game in North America, Europe, and Asia with Koei Tecmo only publishing the game in Japan. According to the team, this was so that the game would be able to be delivered into as many hands as possible.

When Nioh is released on February 9th it will support various graphical options for the PlayStation 4 as well as the PlayStation 4 Pro and you can find the breakdown of those options below and below that you’ll also find a few new screenshots. 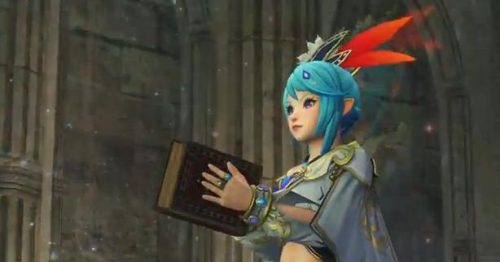 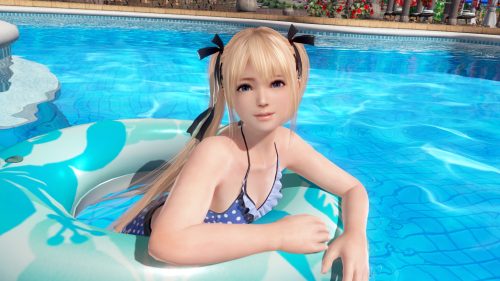