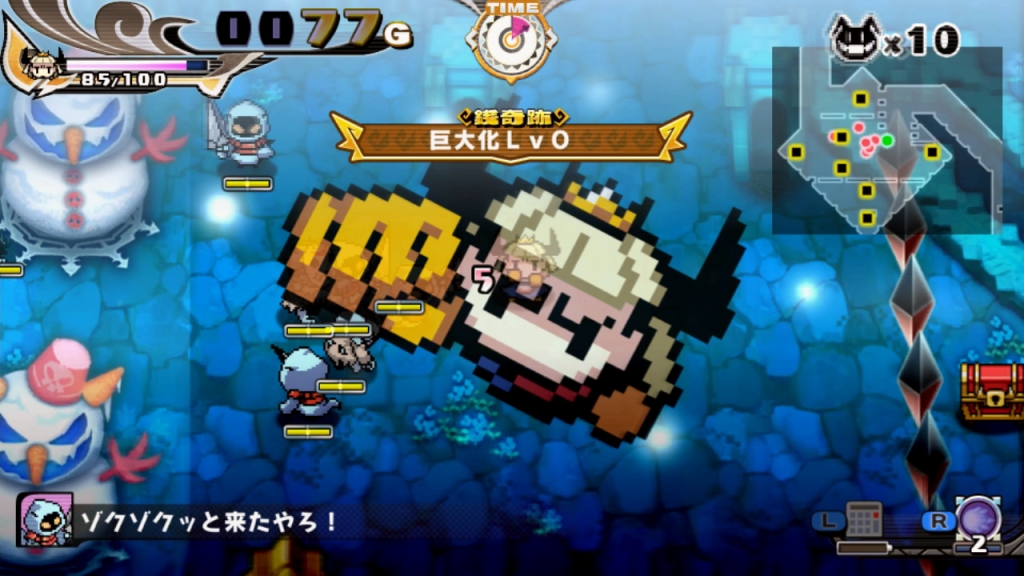 A new trailer has been released for Nippon Ichi Software’s upcoming action RPG that utilizes money as the main mechanic. Titled The Princess is Money-Hungry, the PS Vita game will allow players to do everything from spend extra money to use special skills to flat out buying the loyalty of boss enemies.

You can check out the new video for the game below where various in-game mechanics, the use of money, and even an undead ally, a zombie girl named Isabella, who will join the princess in her quest are revealed. As for the game itself The Princess is Money-Hungry is currently set to be released in Japan on November 24th. 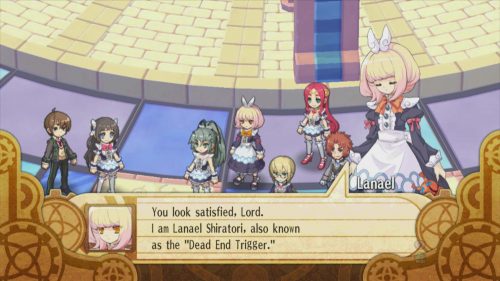