Paramount Pictures released a new trailer for their upcoming film Monster Trucks. Lucas Till stars as Tripp, a high school senior looking to get out of his small town. After building a truck from scrap parts, Tripp meets a octopus like monster with similar taste for speed. The unlikely friends embark on an epic journey to leave town with Tripp behind the wheel and the monster in the hood of the truck. The film melds live-action and animations in the vein of Who Framed Roger Rabbit. 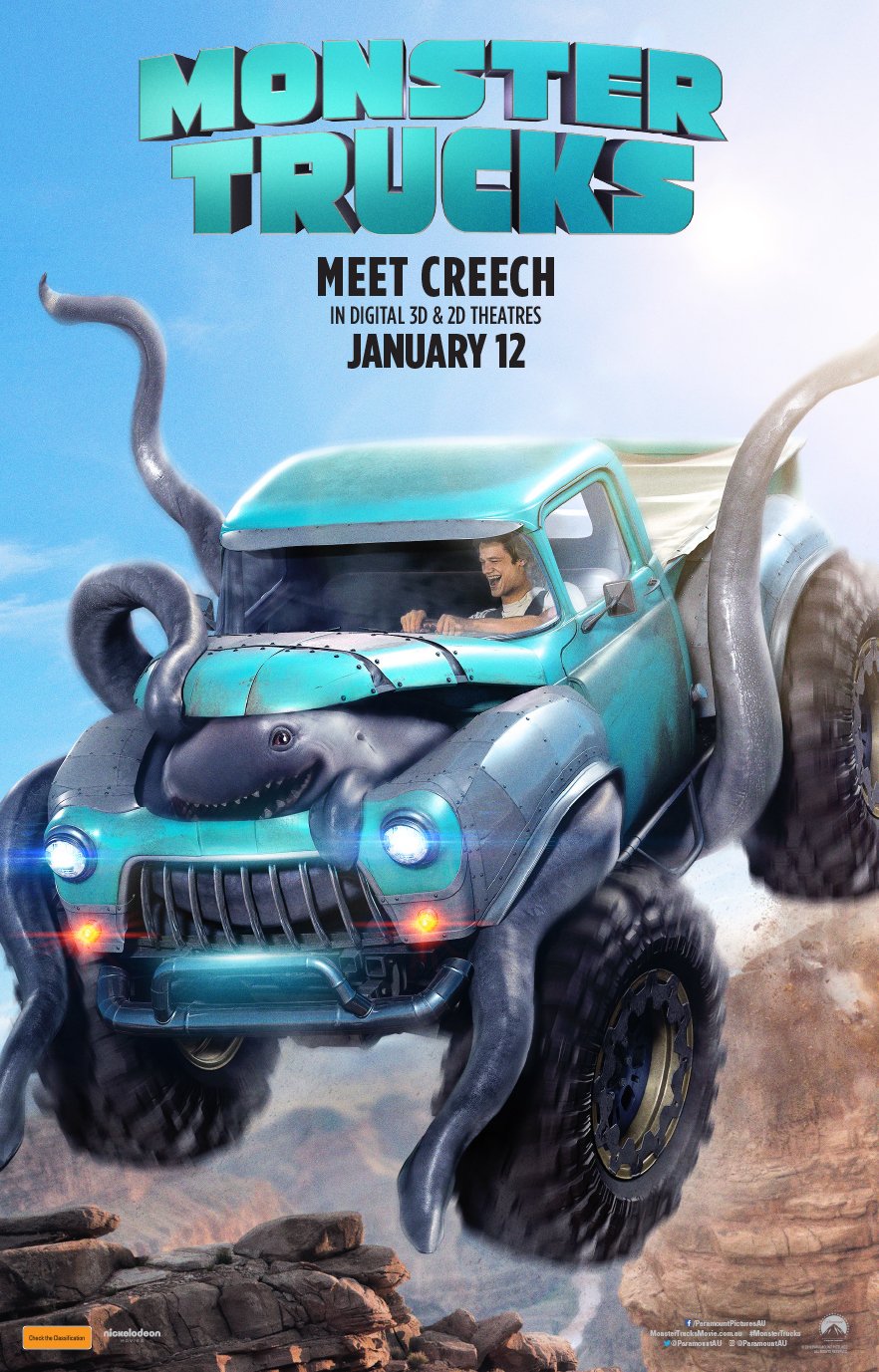 “The Legend Of Korra – Book 3: Change” Gets Official Trailer 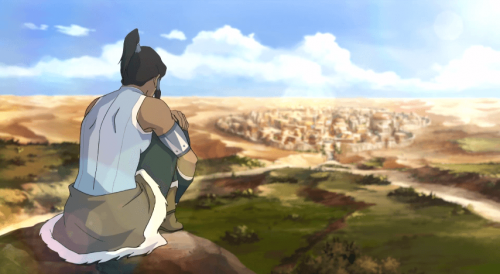