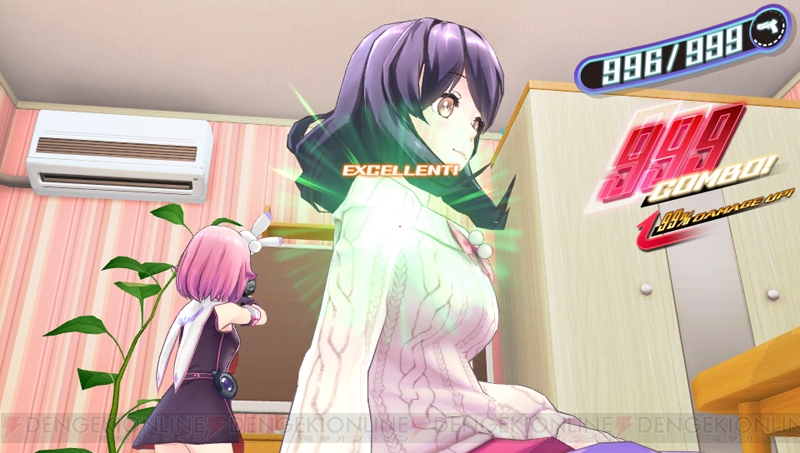 Compile Heart is known for developing some rather unique games and they have just announced one of their strangest yet. The game is a PS Vita title and it is called Gun Gun Pixies. Developed by Shade, the studio who developed Bullet Girls, Gun Gun Pixies is an action title where players take on the role of two tiny alien girls who must infiltrate a woman’s dormitory to save their mother star from crisis. 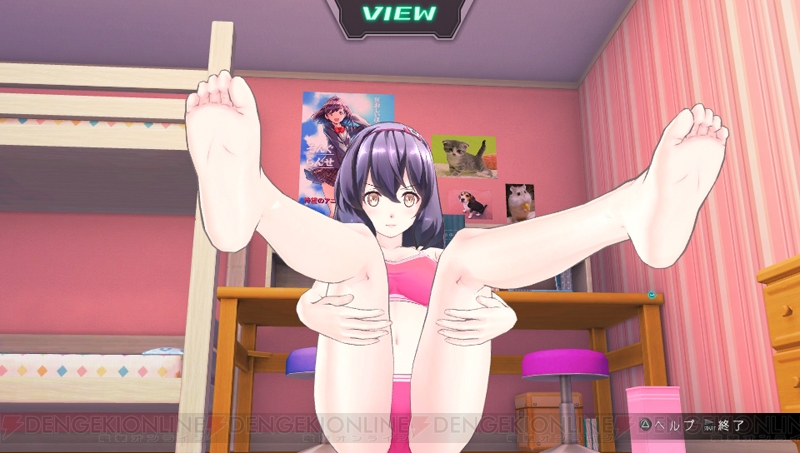 For now we know very few details about what Gun Gun Pixies is supposed to entail, though it has stated that there are boss girls, hostile aliens, and various reward scenes, though more details are meant to be revealed next week. You can check out a teaser trailer below.