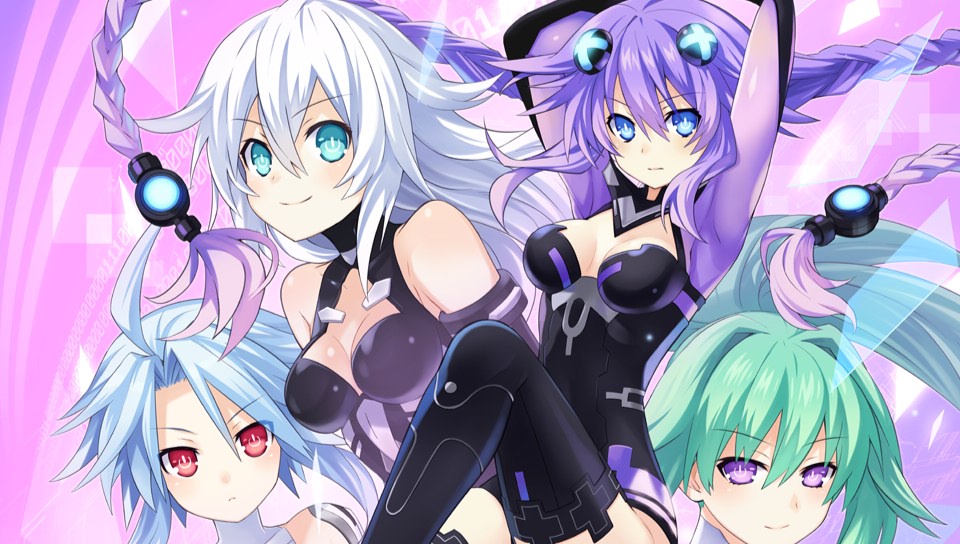 The most recent issue of Dengeki PlayStation has given us a few new details about Four Goddesses Online: Cyber Dimension Neptune. The magazine has reveled (courtesy of Hachima) that the transformed versions of the four goddesses will be appearing in the game but they will not be playable. Instead Purple Heart, Black Heart, White Heart, and Green Heart are implemented into the title as being NPCs in the world of “Four Goddesses Online” the in-game world that Neptune and the rest of her friends are beta-testing.

These NPCs are simply based around the thoughts of the goddesses and may act differently than fans might expect due to this representation. Currently Four Goddesses Online: Cyber Dimension Neptune is set to be released on the PlayStation 4 in Japan on February 9th.