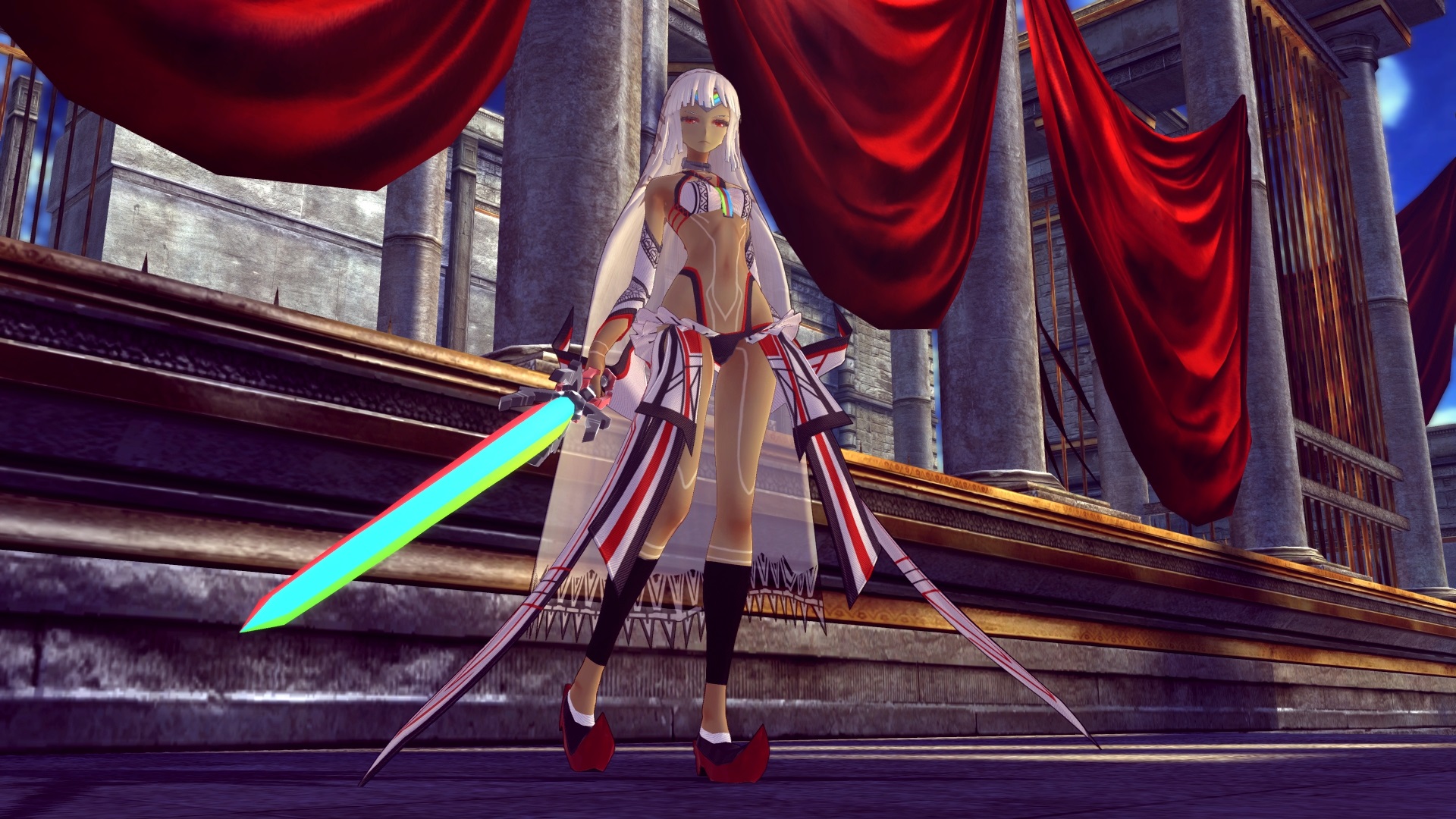 Although Fate/Extella: The Umbral Star is releasing in Japan tomorrow, gamers in the West have to wait until early 2017 but XSEED Games is at least keeping fans satisfied with some new trailers for the game. The company has released English subtitled character trailers introducing three of the many playable Servants that will be available in the game. The three being introduced this time are Tamamo-no-Mae, Nero Claudius, and Altera and you can check out all three videos below.

Fate/Extella: The Umbral Star will be released in North America in early 2017, Europe in January 2017, and Japan on November 10th for the PlayStation 4 and PS Vita. 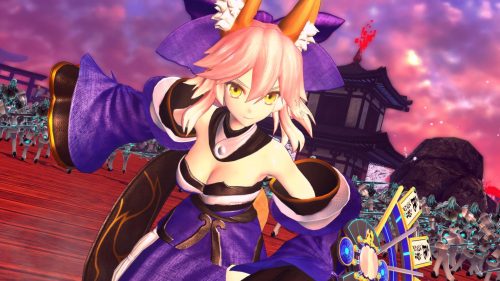 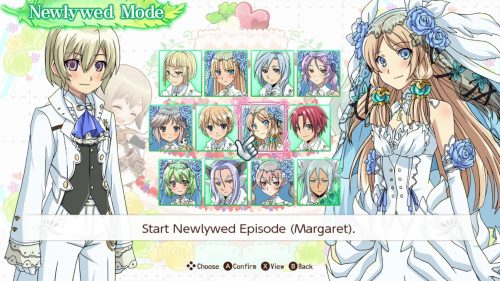