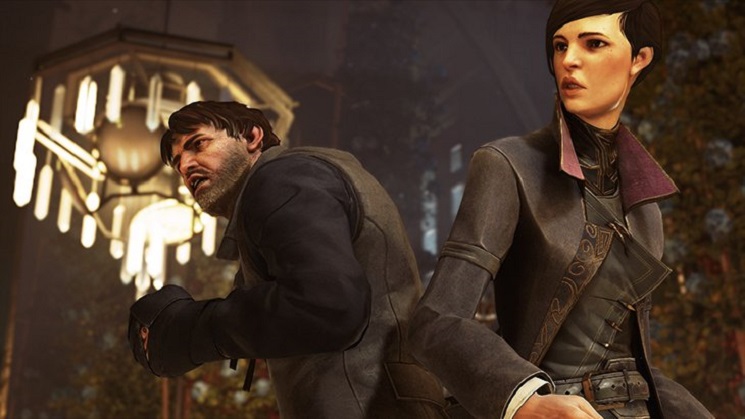 With Dishonored 2 set to be released later this week, Bethesda Softworks and Arkane Studios have released a new trailer for the game. Narrated by the Outsider and designed as a pop-up book, this trailer is meant to inform viewers about the setting for the game, introduce the various characters and plotlines that will be appearing in the game, as well as demonstrate how players can play as either a savior or an assassin depending on how far they are willing to go.

You can check out the video below and keep an eye out for the game when it is released later this week on November 11th for the PlayStation 4, Xbox One, and PC. 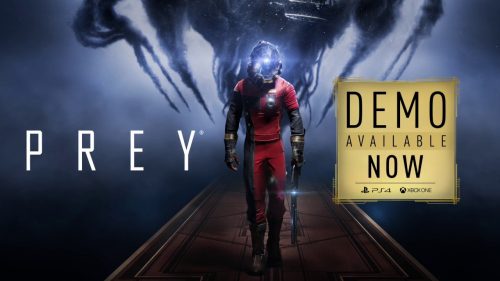