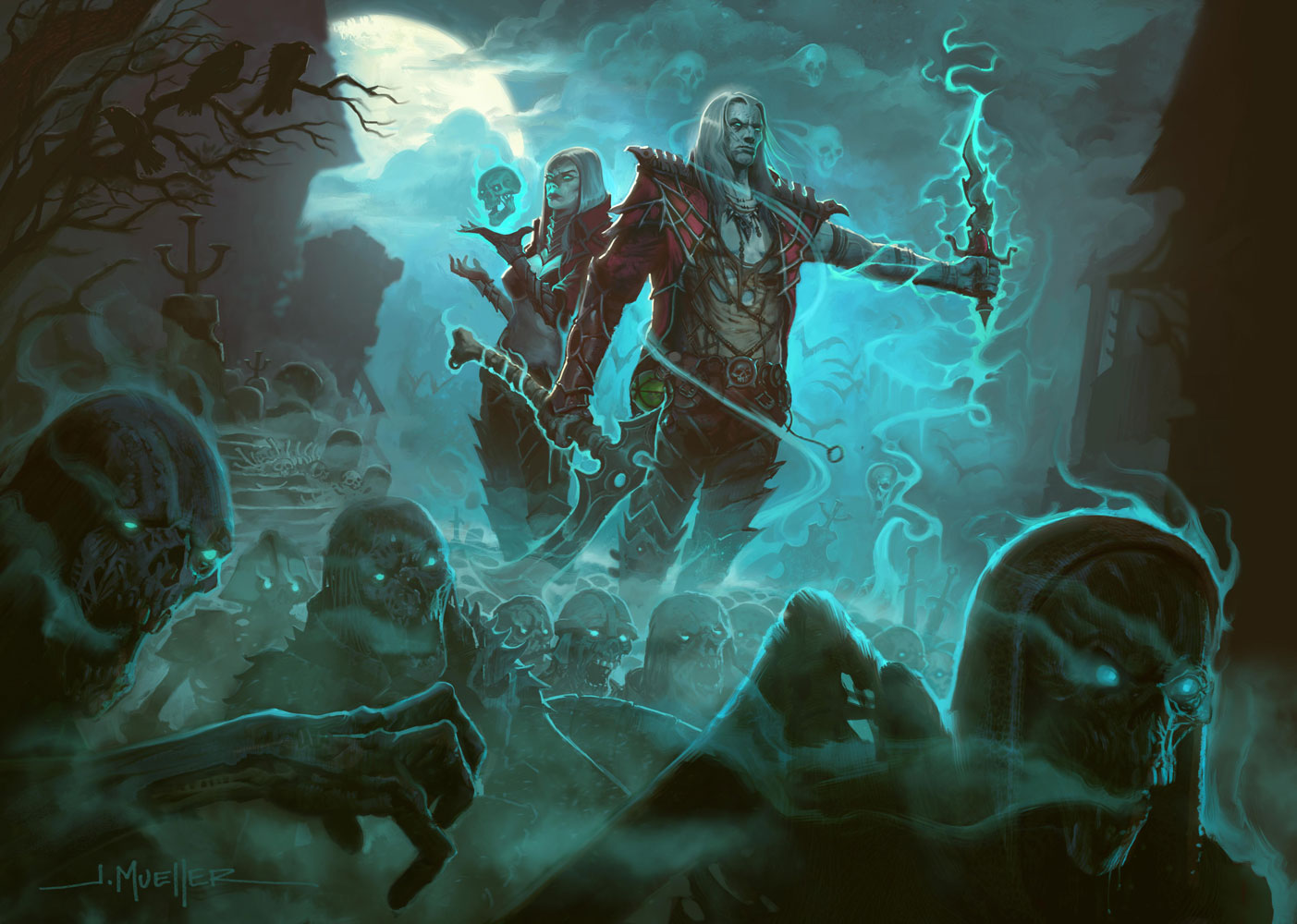 With BlizzCon kicking off this Friday and celebrations for Diablo’s 20th anniversary on the schedule, rumours have been flying like crazy. Here’s a round up of the current popular announcements we could be expecting.

This one popular rumour was busted back in September by PC Gamer after a website with a countdown popped up. Blizzard has denied all relations to the site, but that doesn’t mean the hope for an HD remake of Diablo 2 is gone. It’s just likely that it won’t be announced at BlizzCon.

This rumour has gained traction in the last 48 hours after some concept art with the word “necromancer” in the file name popped up. The image depicts the popular Diablo 2 class with male and female variants of the class, stoking the rumours that a new expansion is coming. I personally don’t see this happening as the original Diablo 3 is four years old and Diablo 3: Reaper of Souls is two years old. However, given Blizzard’s habit of putting many years between new titles in a franchise and its decision to spend five years to release all three Starcraft II titles, a new Diablo 3 expansion could still happen.

Out of all the Diablo related rumours, I probably expect this one to be the most likely. It’s the 20th anniversary for the series, Blizzard has been hiring new staff for the franchise, and they’ve been teasing a major Diablo related announcement at BlizzCon this year. What would be more fitting for the 20th anniversary than to announce the latest title? The only concern I have for the franchise is who else is left to kill? After all, we are quickly running out of evils and Blizzard has already opened up angels as fair game with Diablo 3: Reaper of Souls.

Good grief, Charlie Brown! I would not consider this so much as a rumour as a practical given considering the Overwatch community has been dragged through an incredibly long ARG hinting to Sombra’s release. This ARG has dragged so long that Ana was released in the mean time and members of the Overwatch subreddit are about to riot. Knowing Blizzard’s obsession with polish, it is extremely likely that Sombra was meant to launch a lot sooner but ran into serious balance issues, thus causing the ARG to be extended far too long. Some art popped up in the Blizzard store depicting a high tech girl looking a lot like some art that looks an awful lot like the Sombra concept art that appeared a while ago. If Sombra is unveiled at BlizzCon, I suspect that she should be released on the PTRs shortlyafter the announcement. 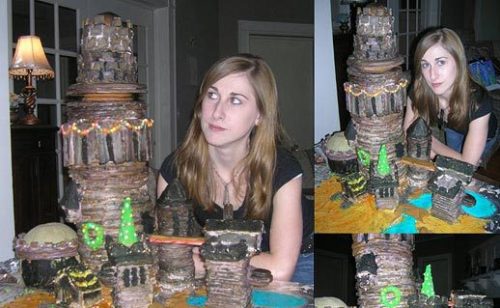