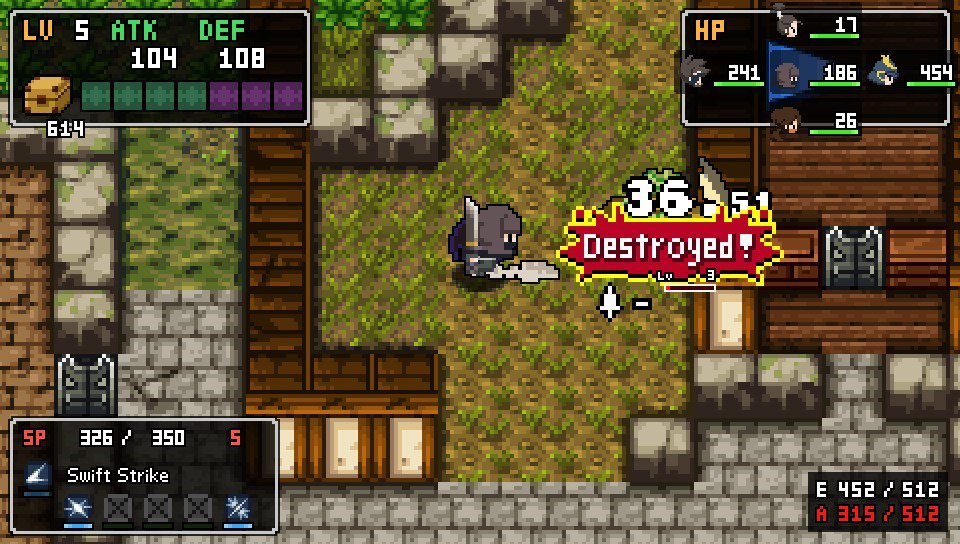 Earlier this year you may remember that Nippon Ichi Software was working on, and subsequently released, a new game in the Cladun series called Cladun Sengoku and now NIS America has announced plans to localize that game. Titled Cladun Returns: This Is Sengoku! in the West, the game will be released for the PlayStation 4, PlayStation Vita, and PC in the West sometime in Spring 2017 though it is worth noting that only the PlayStation 4 version will be available at retail as the other versions will be digital only.

Cladun Returns: This Is Sengoku! places players in Arcanus Cella during the Sengoku Era where they must help souls who have gathered after death finish their final tasks so that they can become reincarnated. This includes things such as visiting areas that were inspired from real feudal Japan locations as well as venturing into dungeons. You can check out some screenshots and the announcement trailer for Cladun Returns: This is Sengoku! below. 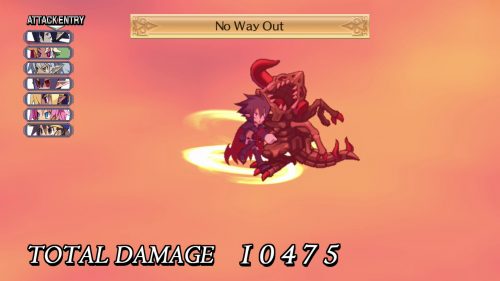