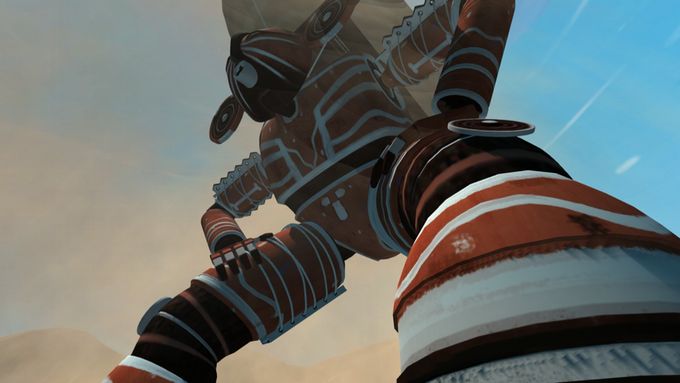 Brain in the Box and Indie Gala are bringing their next game to Kickstarter in hopes of raising funds to complete development. Voodoo is an open world survival game inspired by Shadow of Colossus. The game plunges players in a fantasy version of primal Africa where giant creatures known as the Izimu roam the world. Players will need to craft weapons and equipment to help their tribe survive and thrive in the wilderness. By defeating the Izimu, tribes are granted special totems that unlock new parts of the tech tree. Combat is designed to flow well and can be complimented with thousands of possible items.

Voodoo is built on Unity and is set to hit Steam Early Access for Windows in early 2017. Copies of the game with immediate pre-alpha access starts at €15, so be sure to check out the project on Kickstarter. 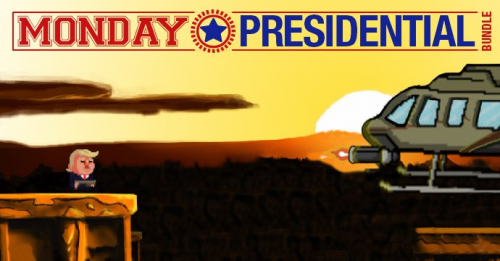