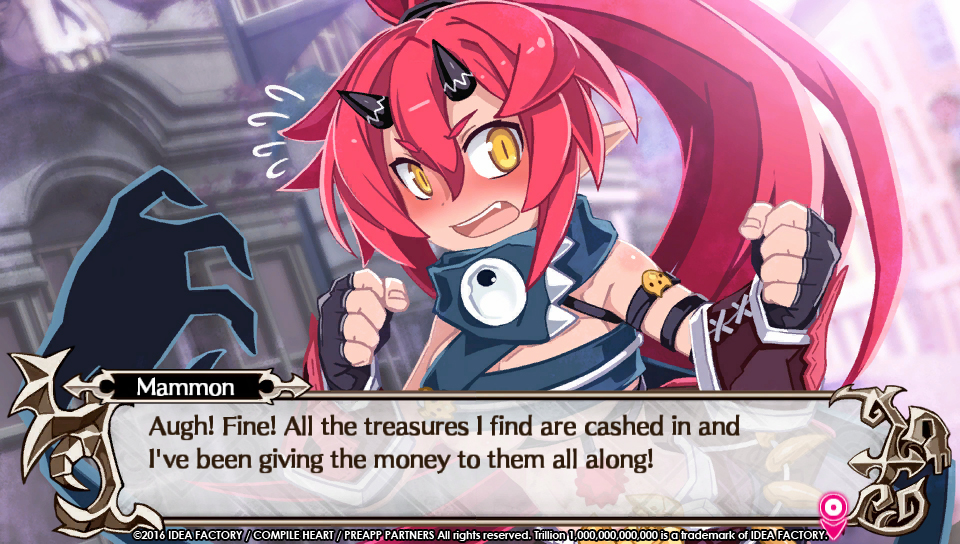 As you likely noticed, the planned release of Trillion: God of Destruction on October 25th did not happen and Idea Factory International has explained that this is due to the PC port of the unique strategy RPG being delayed for a couple of weeks. Rather than being released yesterday, the title will now be released on November 7th.

No reason was given for the delay but when released Trillion: God of Destruction‘s PC version will still be available at a 40% discount at launch and will include all of the free DLC that was released for the PS Vita version as well as support for 1080p graphics.