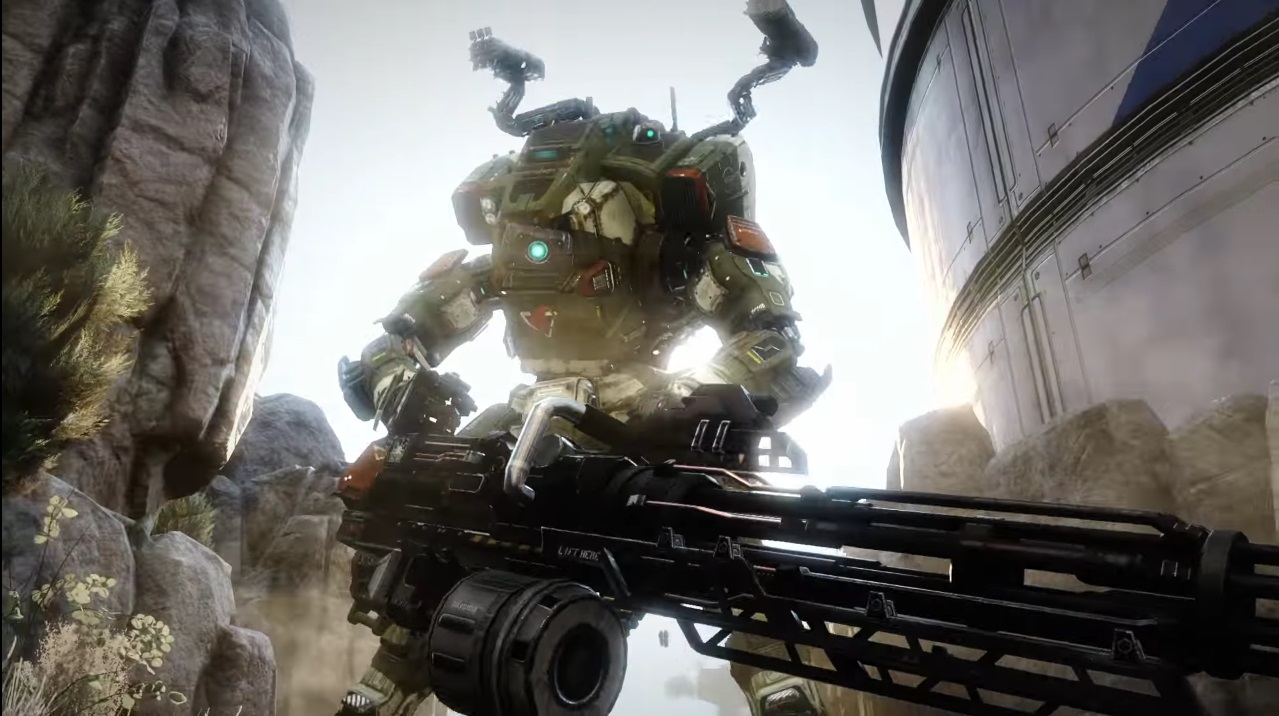 Electronic Arts and Respawn Entertainment have released an official trailer showing off the single player campaign for Titanfall 2. With this sequel featuring a single player story mode for the first time, it will follow a 3rd Class militia rifleman named Jack Cooper.

Jack aspires to be a Pilot and has been receiving training in private and it just so happens that a Vanguard class Titan designated BT-7274 is in need of one after its previous pilot dies during an investigation mission. The two must combine their abilities and weaponry in order to survive after ending up far behind enemy lines.

Titanfall – Go Behind the Scenes in Latest Video