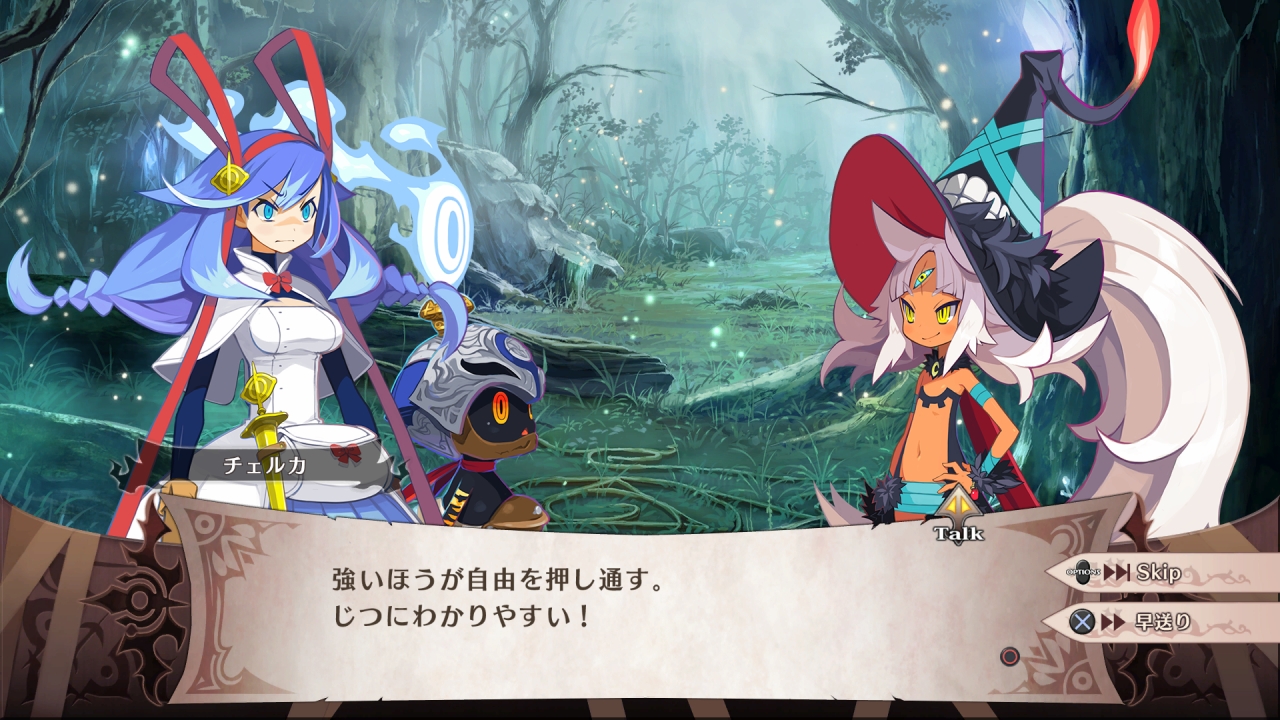 As previously stated, The Witch and the Hundred Knight 2 has been officially announced by Nippon Ichi Software and now the company has released some new details as well as a bunch of new screenshots and artwork for their upcoming PlayStation 4 action RPG that is completely unrelated to the first game in the series outside of featuring the Hundred Knight.

In the world of The Witch and the Hundred Knight 2, an incurable disease exists that affects only girls and it is named the “Witch’s Disease.” When afflicted by this sickness an eye containing immense power appears on the foreheads of the girls and when the eye opens the girl becomes a witch, losing all sense of her previous self, and destroys whatever she desires with her newfound abilities.

The story follows a pair of sisters, the elder sister named Amalie who lives in a remote village and her younger sister Milum who is the only family she has left after being attacked by a witch years prior. One day however, Milum vanishes only to return once all hope was lost with special flowers for her sister and an eye signifying the disease formed on her forehead. Despite the village and Amalie’s best efforts, Milum falls victim to the disease and transforms into the powerful witch Cerca, though despite this change there are still shades of the young girl left within Cerca. 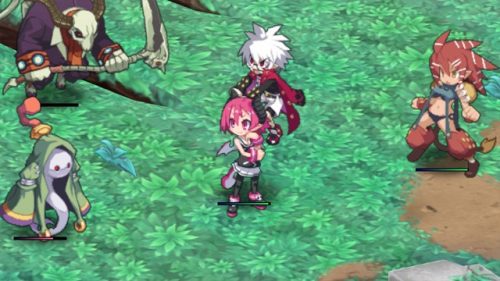