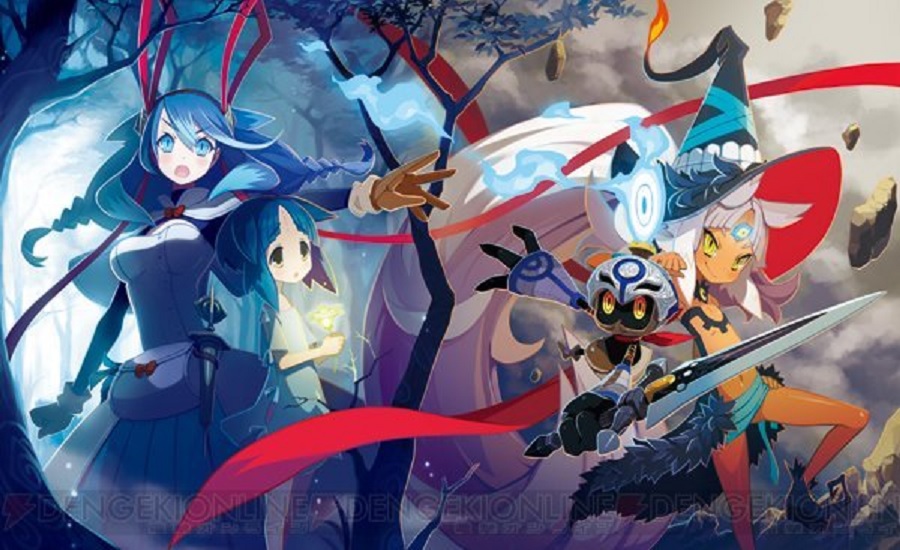 The official announcement for The Witch and the Hundred Knight 2 came out from Nippon Ichi Software recently and currently only a few details about the game are known but we do know that the game will be released as a PlayStation 4 exclusive in Japan sometime in winter 2017. The game is said to have a completely new storyline set in a different world from the original game and that the theme will be based around witches and illness.

This time around the Hundred Knight is summoned by a witch named Cerca and made to go against an anti-witch group headed by Amalie, whose younger sister suffered from a mysterious disease that actually ended up turning her into the witch Cerca. 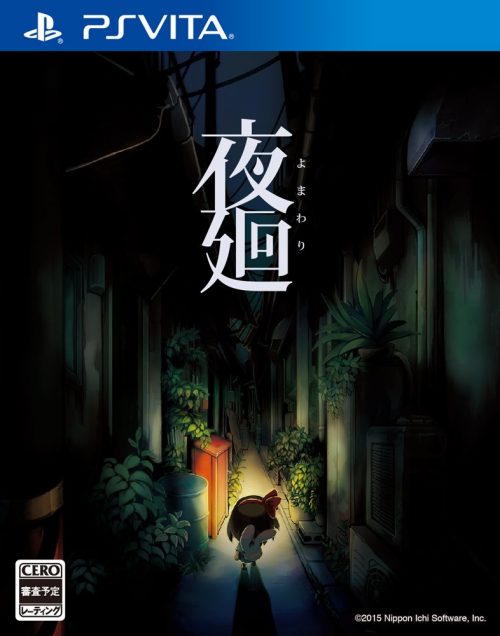 The Witch and the Hundred Knight English release window announced 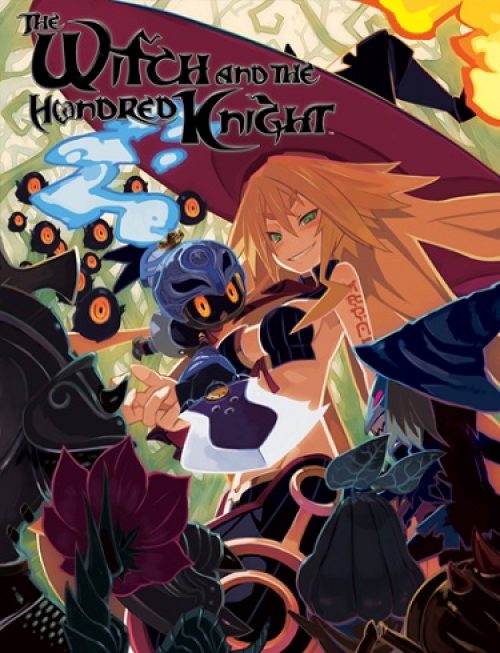