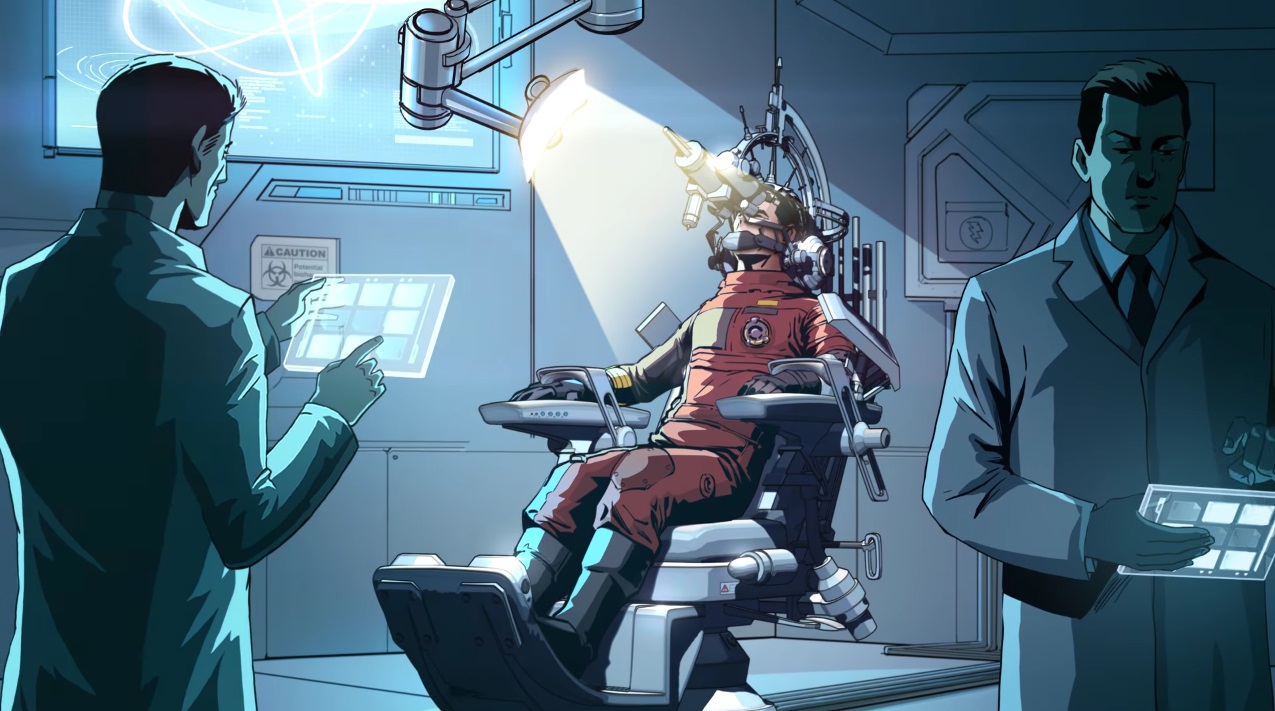 As you may have heard, Bethesda and Arkham Studios’ Prey takes place in an alternate timeline and this leads to a number of technological advancement that lead to a highly developed space program. As such, the company has released a trailer talking about the history of TranStar, the company that was founded after President Kennedy managed to survive his assassination attempt and throw full support into the space race by taking control of a U.S./Russian joint program and transforming a Russian satellite into a fully functional R&D facility meant to study non-terrestrials.

This facility later became Talos I, a highly advanced space station owned by the TranStar Corporation. Players begin their story after waking on Talos I and finding it has been overrun by a strange entity called Typhon.

Prey 2 screenshots all about aliens and some Tommy 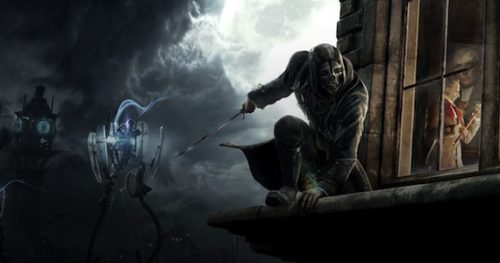