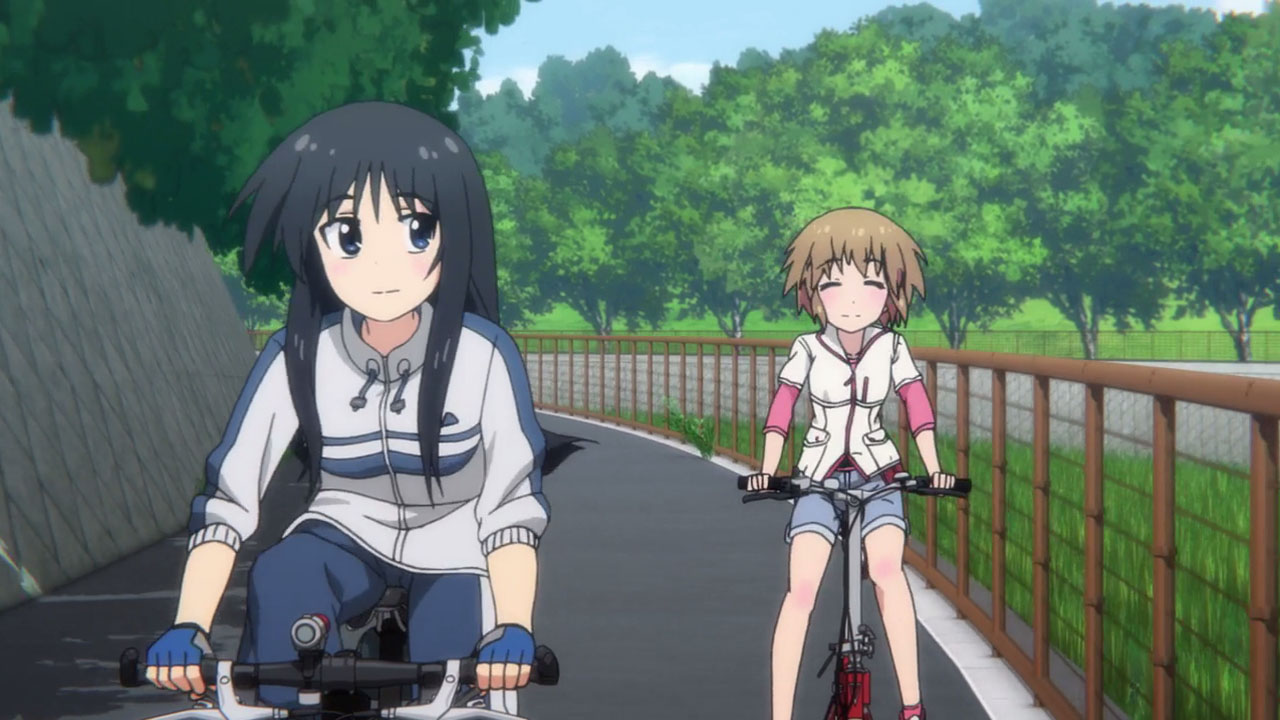 Sentai Filmworks has announced that they have licensed the 2016 anime series Long Riders!. This adaptation is airing as a part of the Autumn 2016 anime season. It will be available for fans to watch soon, with a home video release following at some point in the future.

The series is directed by Tatsuya Yoshihara (Monster Musume). Series composition is handled by Natsuko Takahashi (My Love Story!!, Divine Gate). Actas, who may be known for handling the Girls und Panzer anime, is producing the animation. The adaptation is based on Taishi Miyake’s manga of the same name.

This adaptation was announced in April 2015. The first episode premiered in Japan on October 8, 2016.