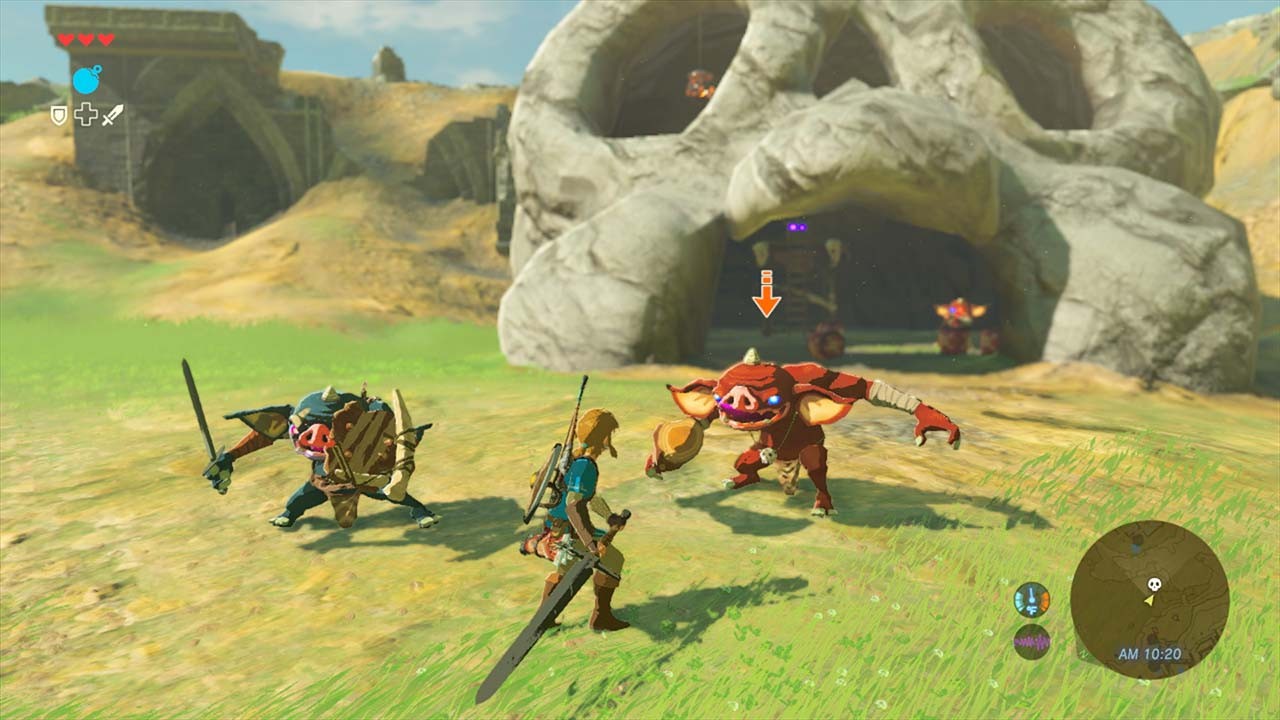 Now that Nintendo has officially revealed their upcoming console, the Nintendo Switch, the company has also released a new batch of videos for The Legend of Zelda: Breath of the Wild. These three videos all focus on separate actions of the game, with the first showing Link as he explores the various areas in the game, the second showing off some enemies and combat, and the third showing how the game’s weather will change constantly while you are playing.

You can check out all three videos below and be sure to keep an eye out for The Legend of Zelda: Breath of the Wild when it is released sometime in 2017 for the Wii U and Nintendo Switch.

The Legend of Zelda: Majora’s Mask 3D announced for Spring 2015