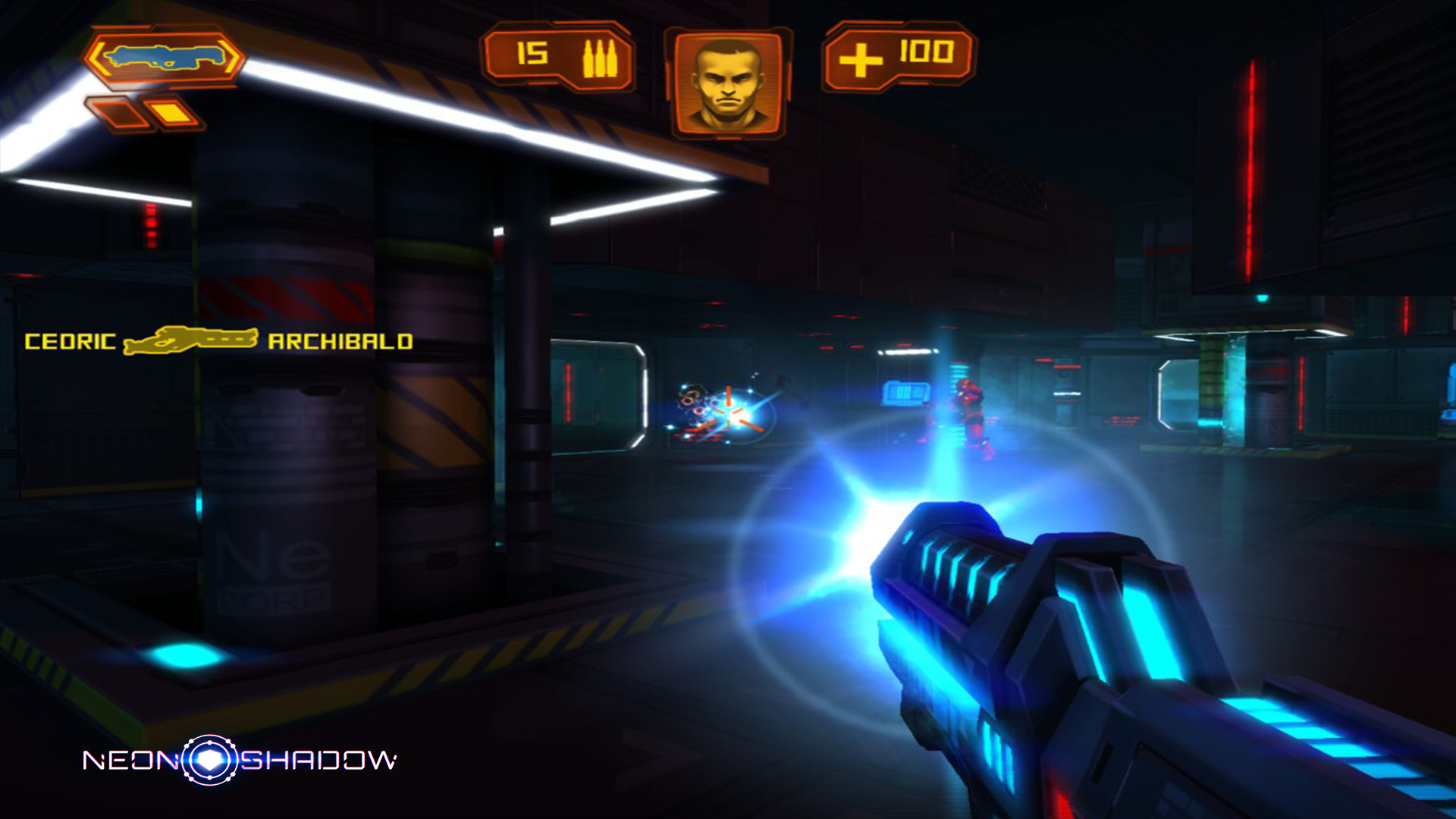 Leave the work week behind with a brand new indie bundle from Capsule Computers and Indie Gala. This month’s Friday Special Bundle contains ten indie games for $3.49 USD for the first 24 hours of the sale.

For a minimum purchase of price of $1.00 USD, buyers will receive: 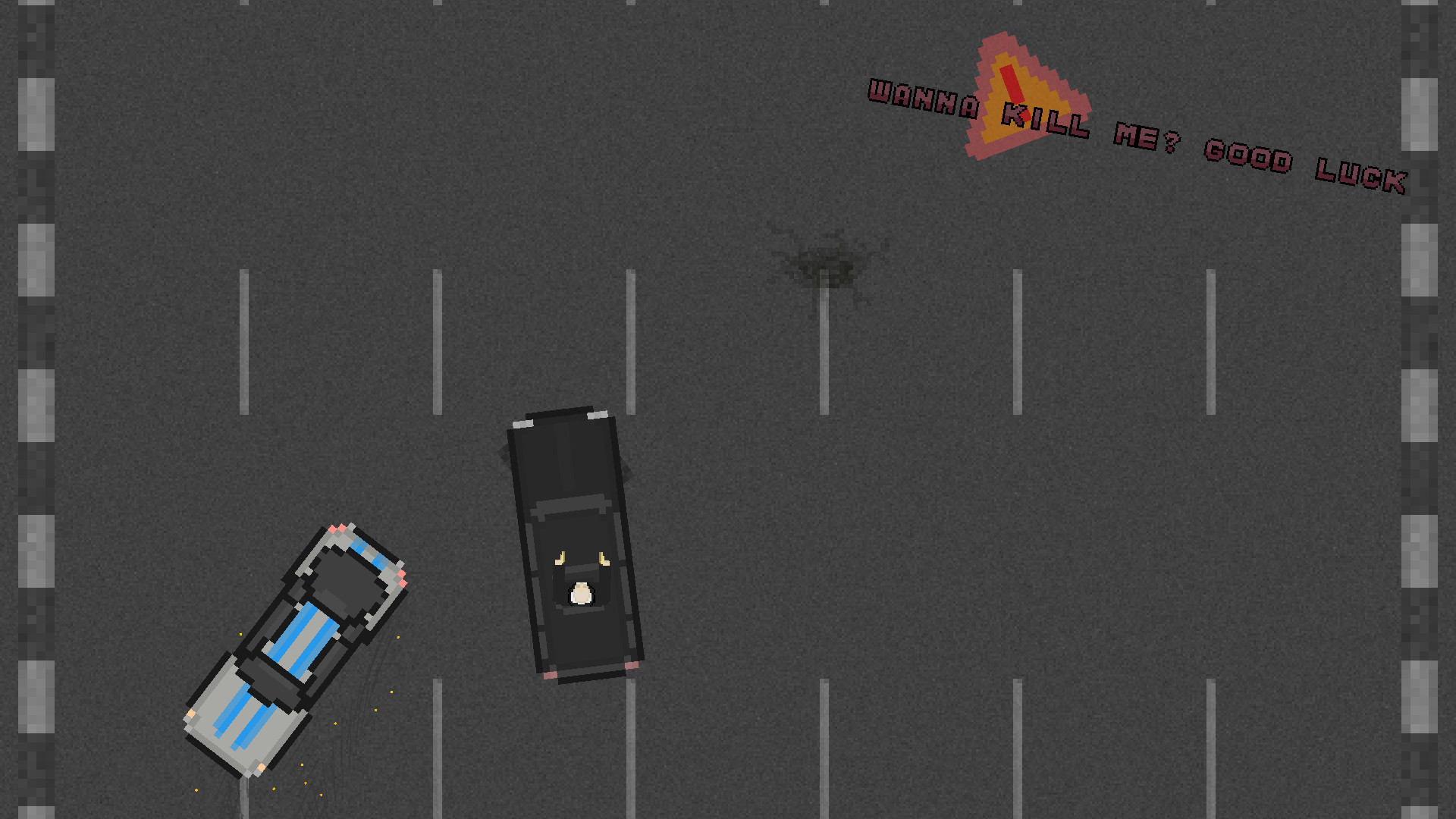 mr.President Prologue Episode -Who needs the Secret Service when the president is packing heat and isn’t afraid to use it!

One Day: The Sun Disappeared – An action RPG based around limited stamina that forces players to choose their attacks and blocks wisely. 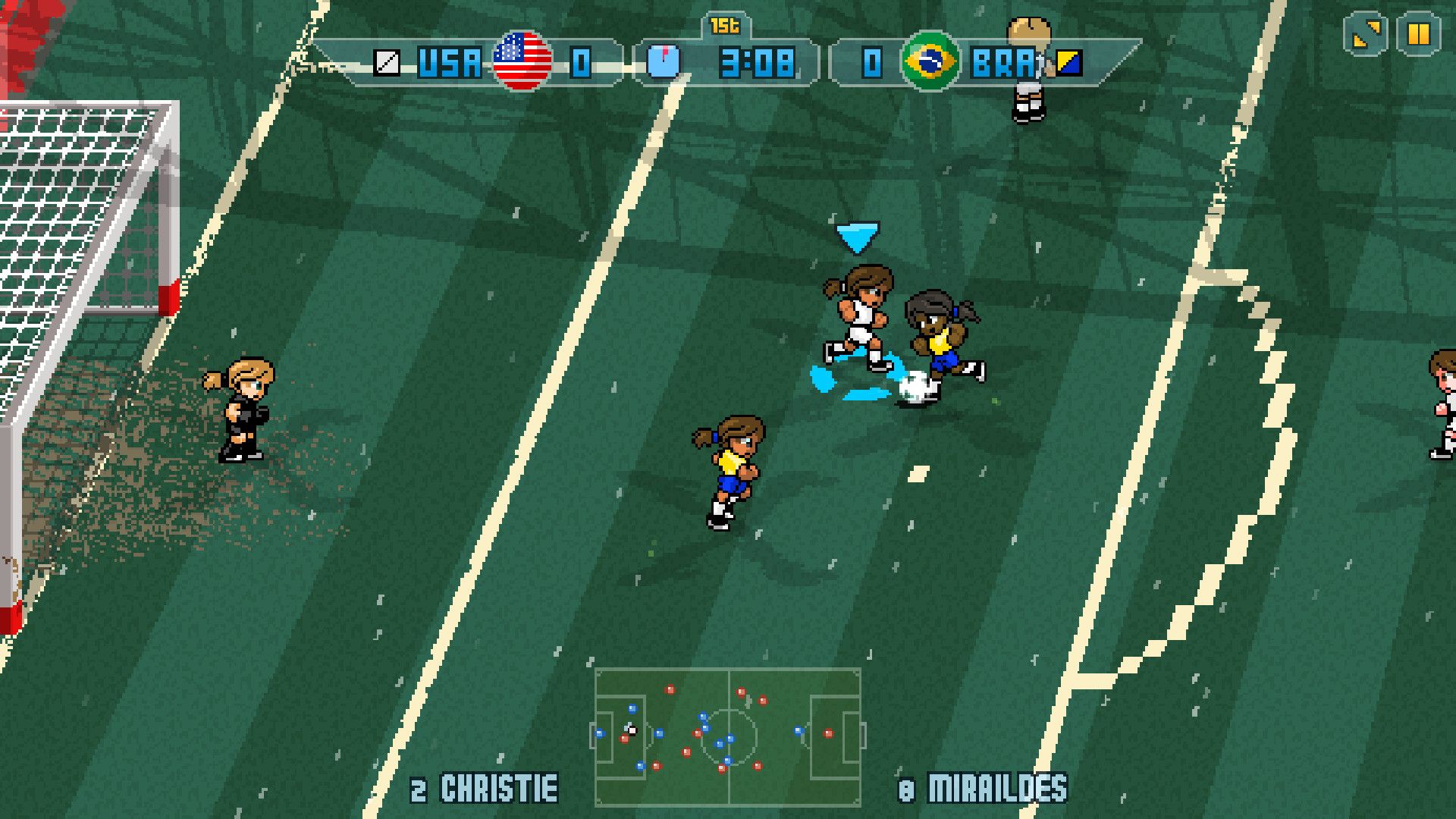 Zombo Buster Rising – Infuse your zombie killing with a big dose of nostalgia with this 2d side scrolling shooter. 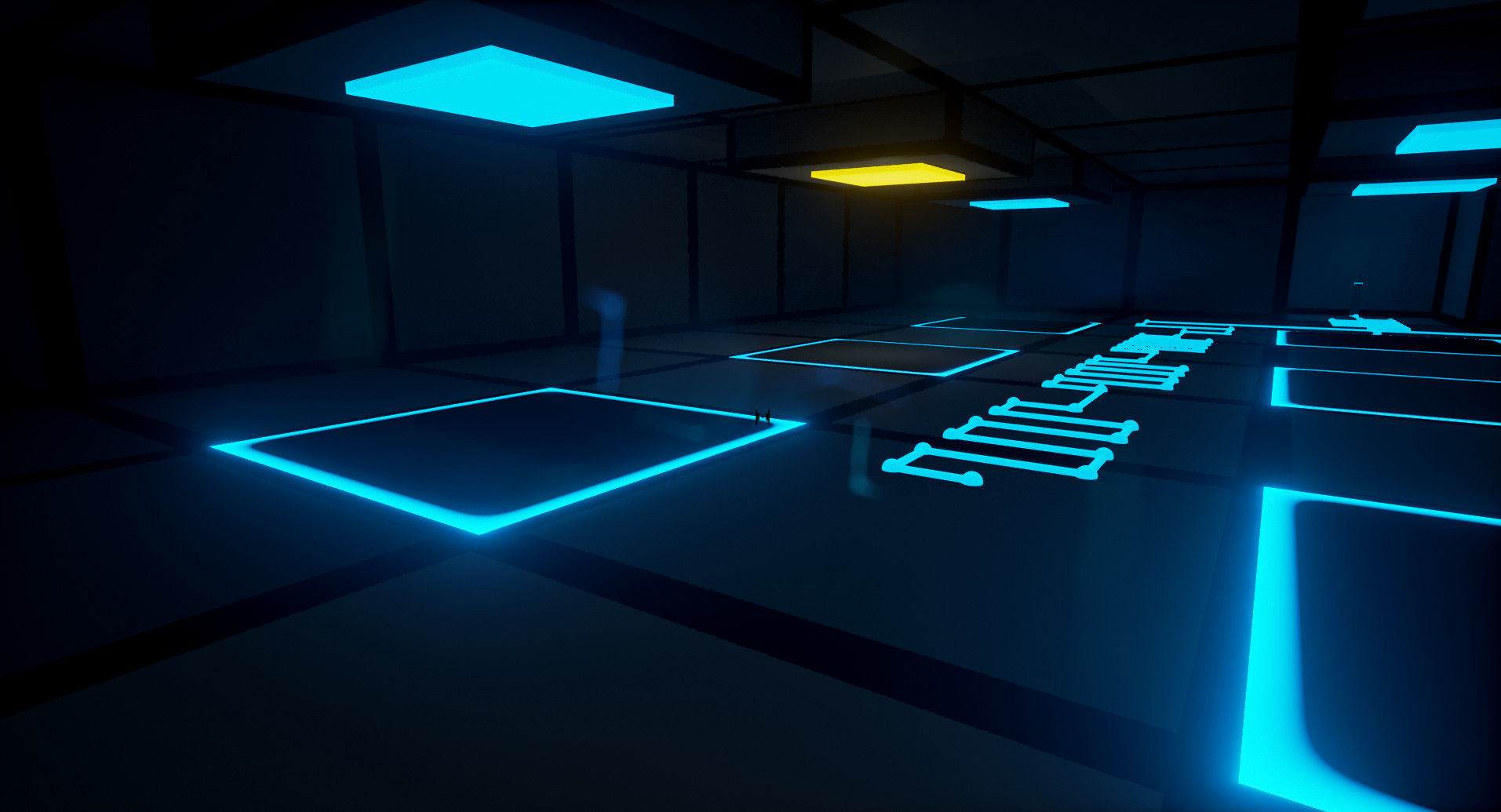 The Odyssey – A point and click adventure based on Homer’s epic poem.

Star Tactics – A turn based strategy game featuring two campaigns, one based on massive fleet battles and the other based on intense dog fights. 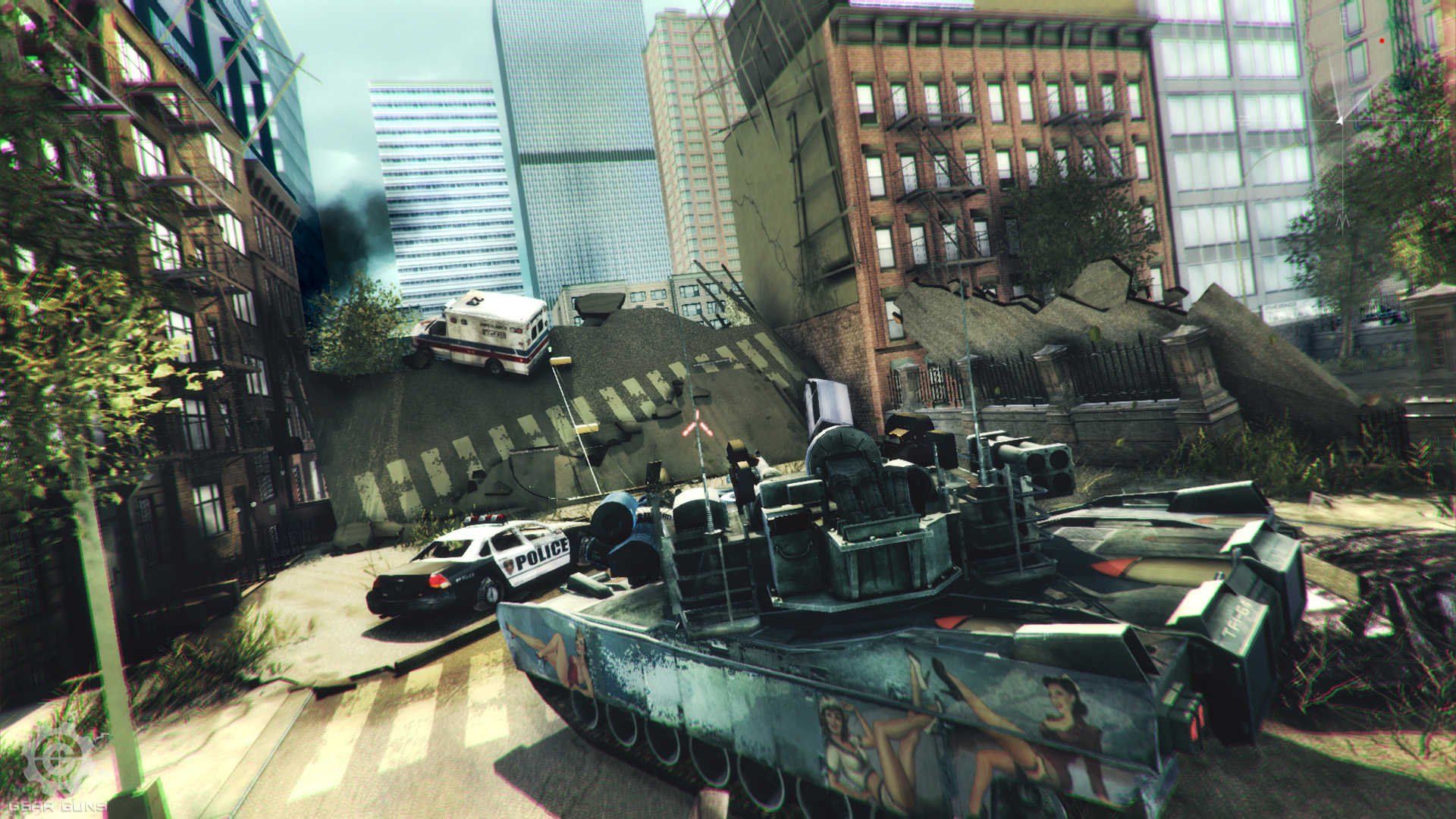 GEARGUNS – Tank Offensive – After the aliens invaded Earth, the world’s armoured regiments mounted their tanks to serve as the world’s last line of defence.

The special $3.49 USD price will only run for the first 24 hours of the sale, so be sure to grab your copy at Indie Gala before the price goes up.